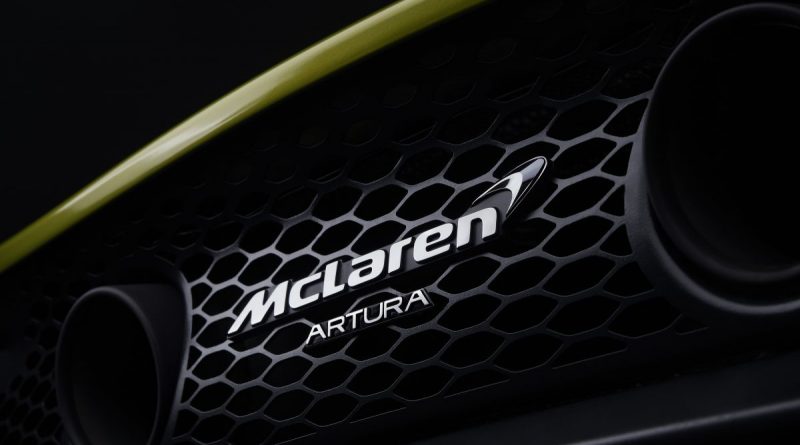 McLaren’s upcoming hybrid supercar, the Artura, will reportedly be making its debut on February 17. According to CarAdvice, the supposed reveal date was based on a digital event invitation that McLaren sent out to its customers in China.

Now, the Artura will reportedly get a six-cylinder twin-turbocharged petrol engine as opposed to a V8, and the smaller mill will be electrified for a total system output of around 600 PS. This makes the Artura the automaker’s first series-production hybrid model, and it is expected to replace the outgoing Sports Series line-up, which comprises the 540C, 570S, 570GT, 600LT and 620R.

“As our first high-performance hybrid supercar, its McLaren DNA is evident in everything from its super-light engineering, extreme power, electrification and race-honed agility. The result is a uniquely intense driving experience,” McLaren said.

Company CEO Mike Flewitt added: “Every element of the Artura is all-new – from the platform architecture and every part of the High-Performance Hybrid powertrain, to the exterior body, interior and cutting-edge driver interface – but it draws on decades of McLaren experience in pioneering super-lightweight race and road car technologies to bring all of our expertise in electrification to the supercar class.”

The Artura isn’t McLaren’s first hybrid car. That would be the legendary P1, which was later followed by the Speedtail. However, those cars are limited-production models, and the Artura is not. If you’re keen to check out the official unveiling, you may click here to register your interest. 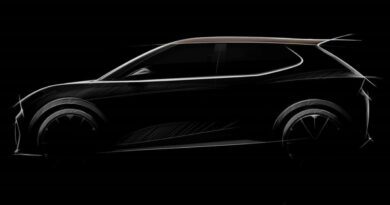 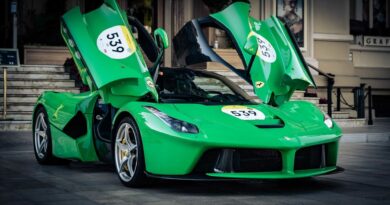 This LaFerrari Spotted In Monaco Has Us Green With Envy 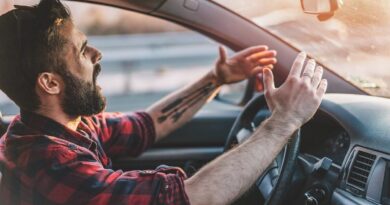