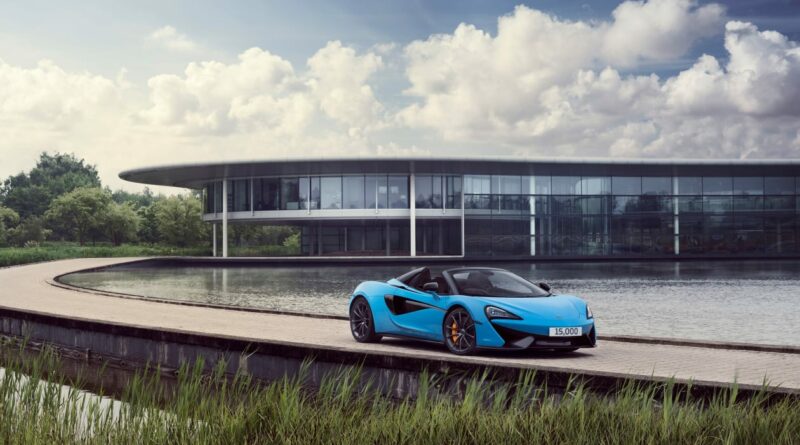 Audi looks to use McLaren’s racing arm to allow VW Group to re-enter F1, with deal not expected until next year, according to the Financial Times

A deal between McLaren and Audi involving the British carmaker’s Formula 1 division is still on the table, a new report suggests, despite McLaren’s denial of the initial takeover story.

The Financial Times reports that Audi, as part of a wider Volkswagen Group plan to re-enter F1, could look to use McLaren’s established racing arm to bring the German premium brand into the sport.

The report, which cites two people “familiar” with the talks, claims discussions are still at an early stage and no completion of any deal is expected until next year. It also suggests that the VW Group is looking to enter both Porsche and Audi as two branded F1 teams, allowing them to pool resources and technology.

Initial media reports suggested Audi was looking to take control of the entire McLaren Group business and that a deal had already been done. McLaren released a statement to the contrary, calling those reports “wholly inaccurate”.

“McLaren’s technology strategy has always involved ongoing discussions and collaboration with relevant partners and suppliers, including other carmakers,” it continues. “However, there has been no change in the ownership structure of the McLaren Group.”

The statement quashes rumours surrounding a done deal between the two brands but does not address reports of a potential sale. German industry publication Automobilwoche first reported on Sunday that both Audi and BMW were interested in acquiring McLaren. The latter has since denied the report entirely, while A spokesperson for Audi said: “In the course of our strategic deliberations, we are constantly evaluating various ideas for co-operations.”

Reports initially suggested that BMW was only interested in McLaren’s road car division, McLaren Automotive, with the intention of expanding its portfolio of British-based brands beyond MINI and Rolls-Royce. Audi, on the other hand, was originally said to be mainly interested in McLaren’s Formula 1 operations, with reports suggesting that it was poised to acquire the entire McLaren Group.

The reports came after a turbulent period for Woking-based McLaren, which saw its CEO Mike Flewitt step down last month after eight years in charge.

The company has also struggled to weather the impact of the Covid-19 pandemic. Heavy financial pressure saw McLaren raise £550million in July from investors, including Saudi Arabia’s Public Investment Fund. Following this raising of capital, it generated a similar figure via a bond issue, while in April it sold its Woking factory to an American investment group as part of a deal that saw the British firm lease the premises back.

If Audi was to purchase McLaren as a whole, rather than just its F1 operation, it would be the second supercar brand under its control after Lamborghini. Audi’s motorsport arm has been focused on Le Mans and Formula E, but there is believed to be a strong desire to move into F1.

Porsche, another high-end VW brand with strong motorsport history, has also been considering an F1 entry, although it was previously believed this would be as a powertrain partner for an existing team rather than as a standalone brand. Porsche previously competed in F1 in the 1960s, while Lamborghini briefly supplied engines to teams such as Lola in the late 80s and early 90s.

Check out the latest on McLaren's plans to enter Extreme E… 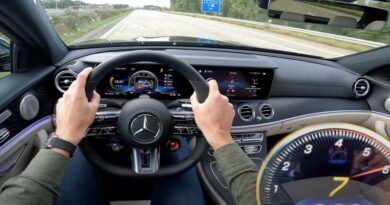 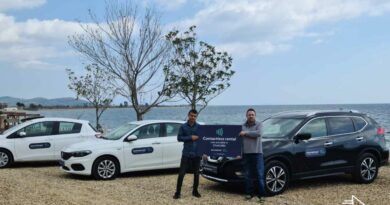 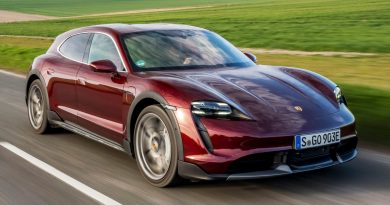 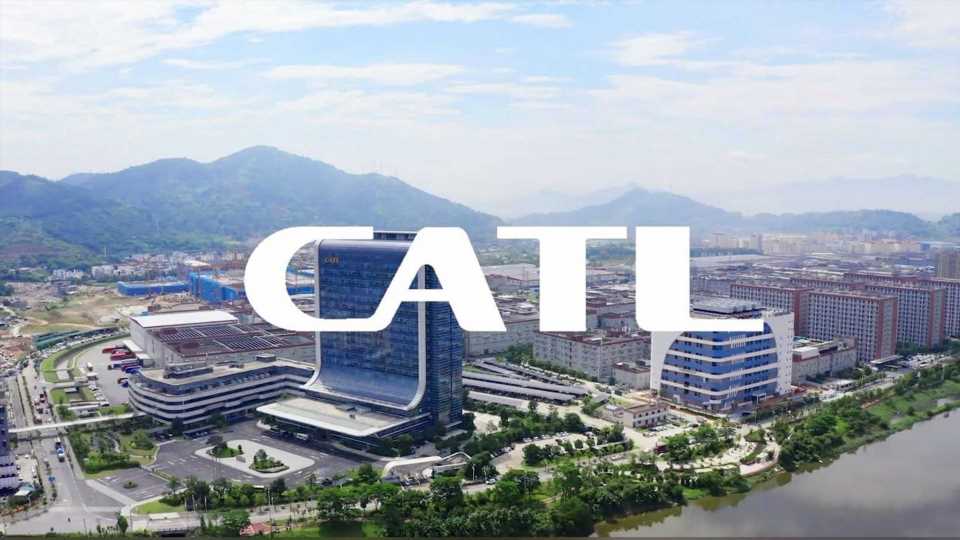 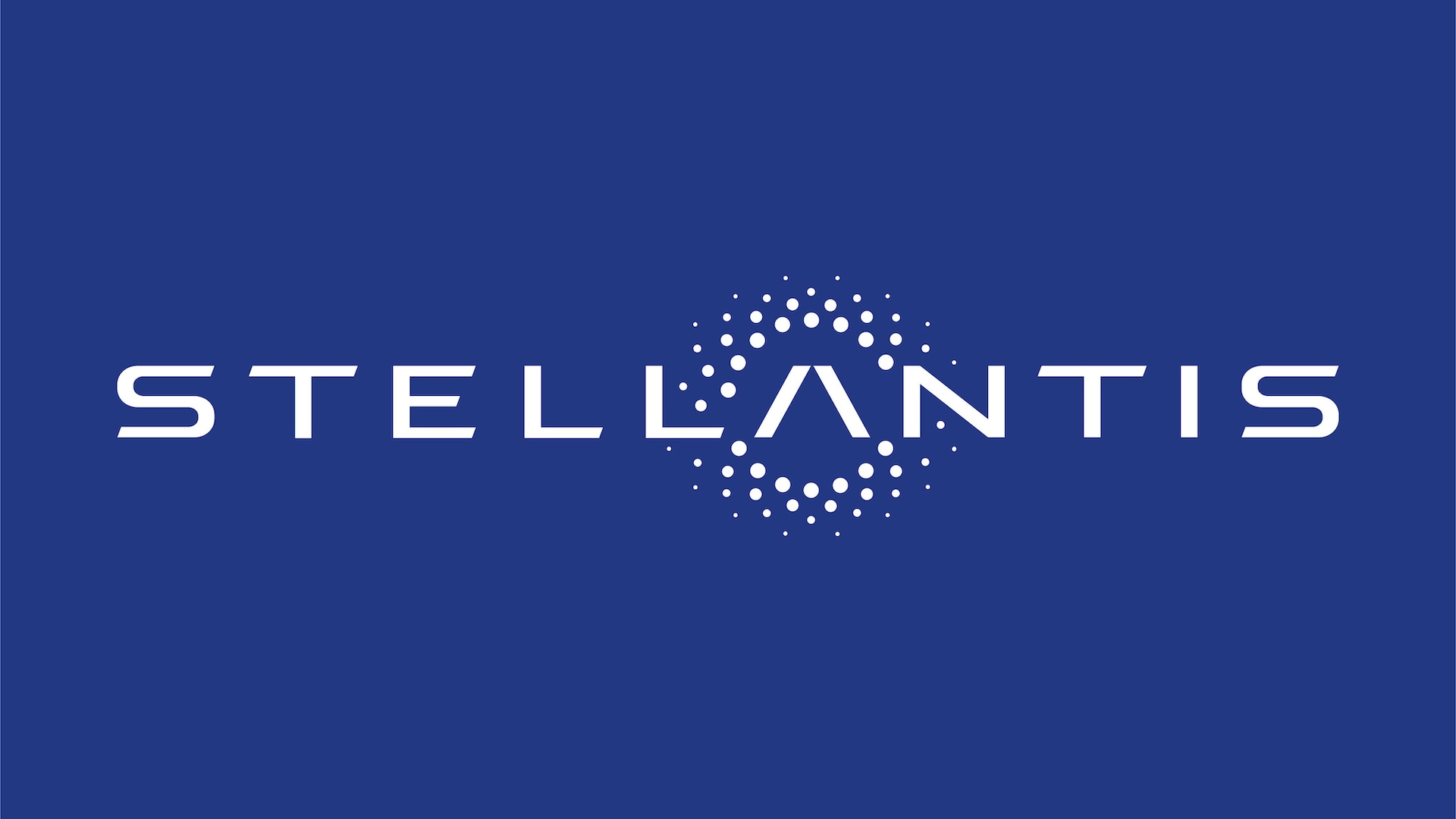 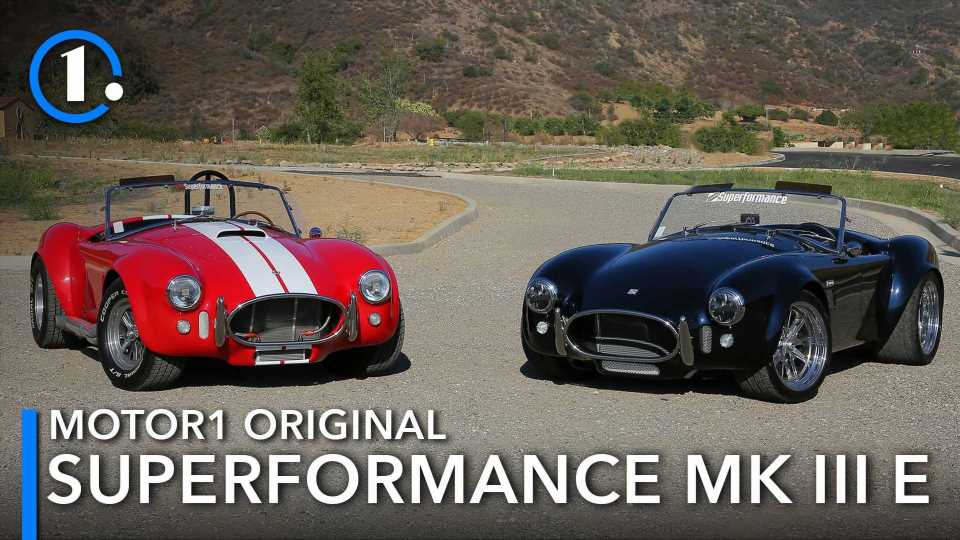