The F1 car will also rock a Gulf livery this weekend in Monaco.

We’ve seen our fair share of vehicles dressed in the attractive Gulf livery in recent times, varying from a Porsche 959 to an F-150. There was also a stunning Ford GT and even a Jeep Grand Cherokee Trackhawk, but who wore it better? That’s up to you to decide, but in the meantime, the powder blue and orange scheme is now adorning yet another car.

To celebrate its renewed partnership with Gulf Oil, McLaren is coming out with a special version of its 720S supercar dressed in the famous livery. It complements the MCL35M Formula 1 car we’ll be seeing this coming weekend at the Monaco Grand Prix dressed in the iconic Gulf colors, with a matte finish for the first time in F1 history. 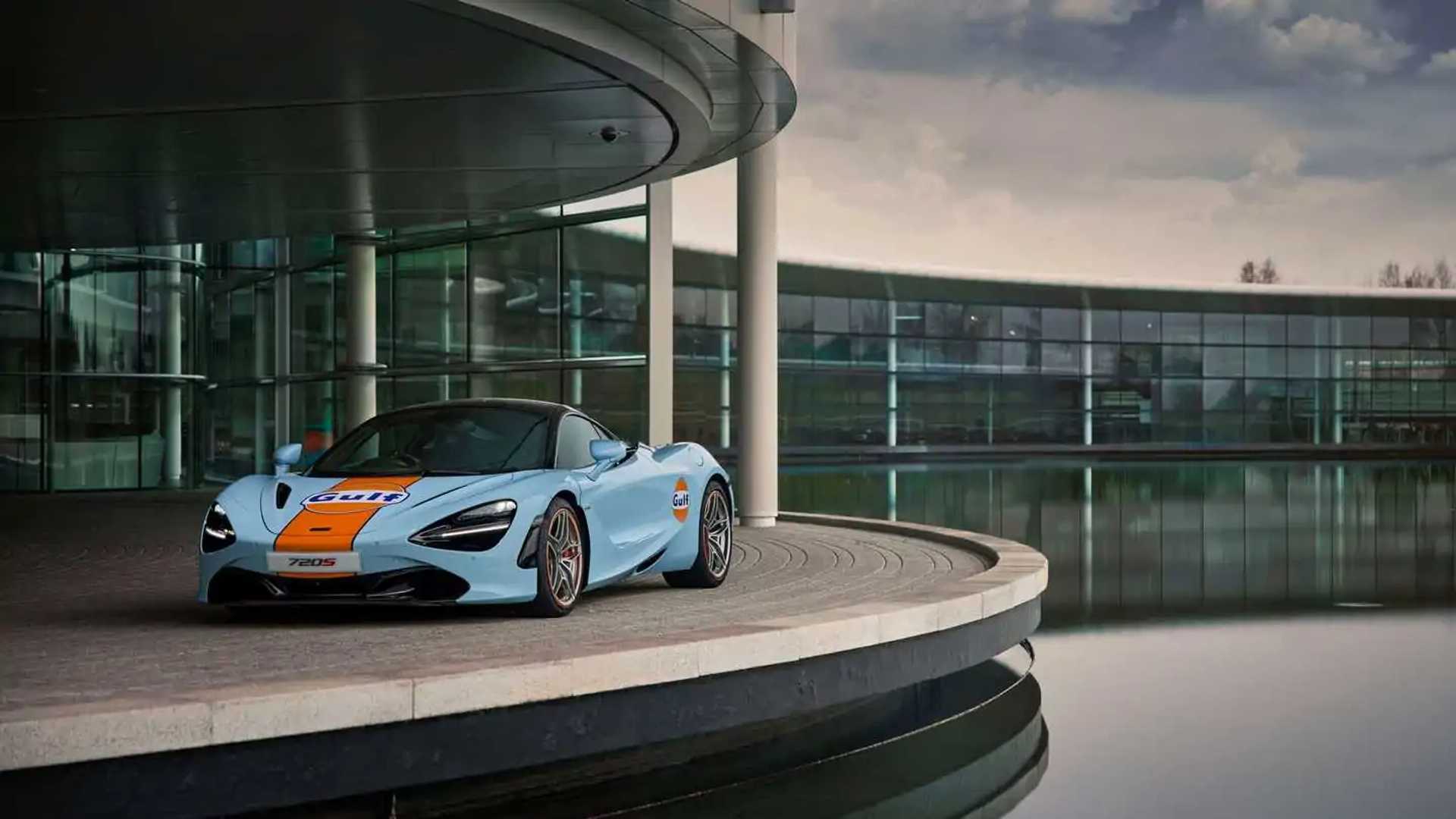 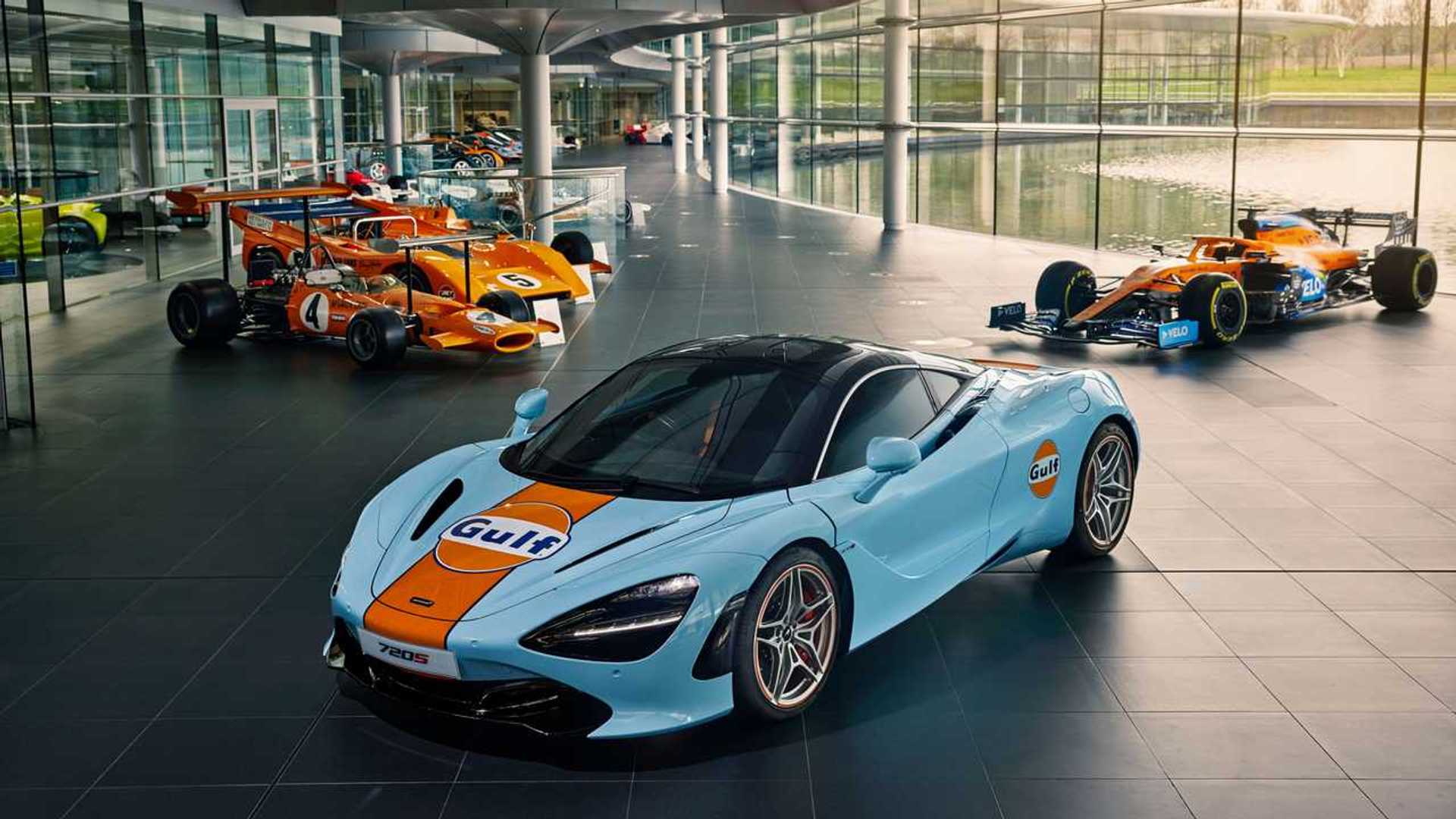 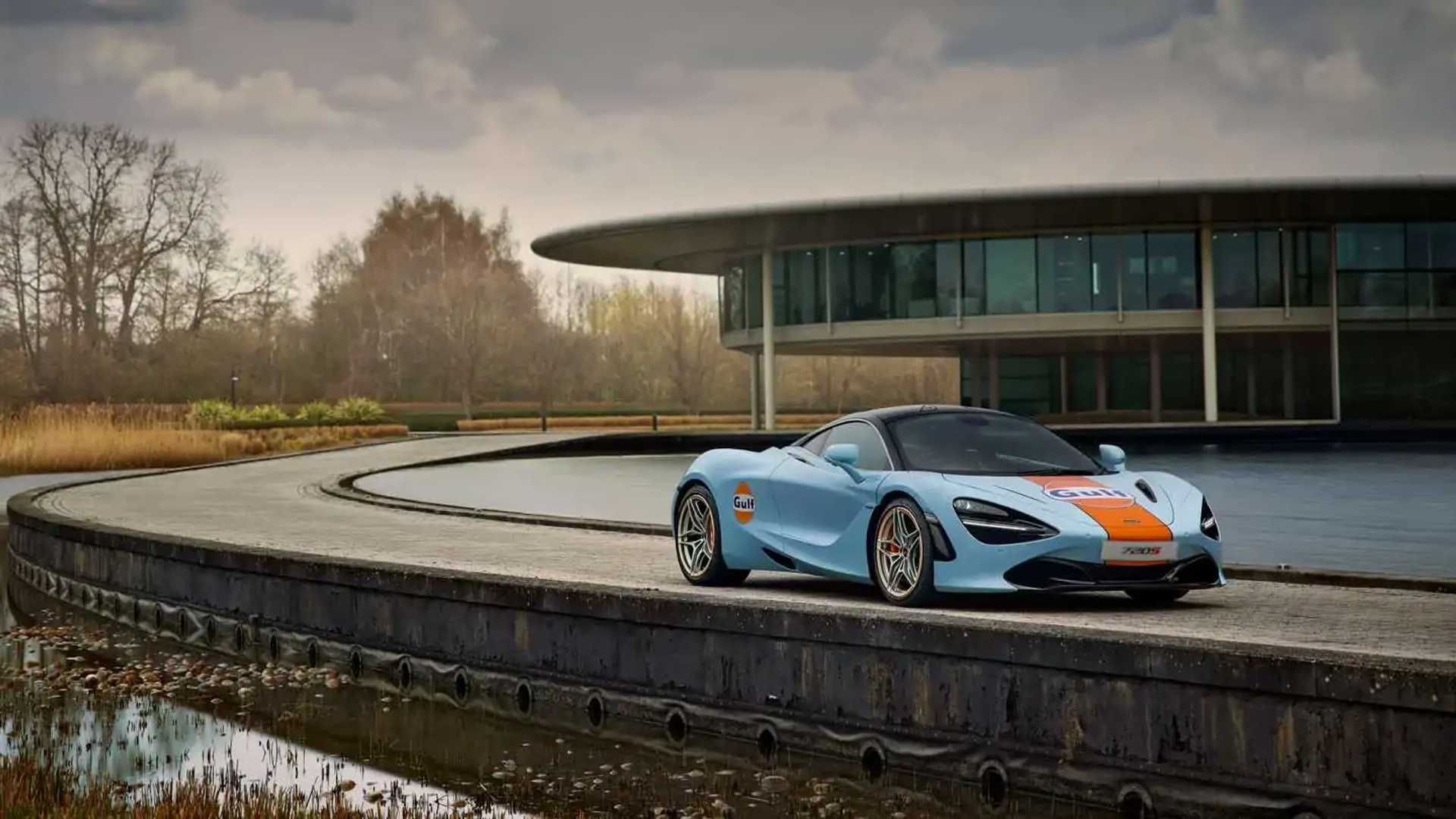 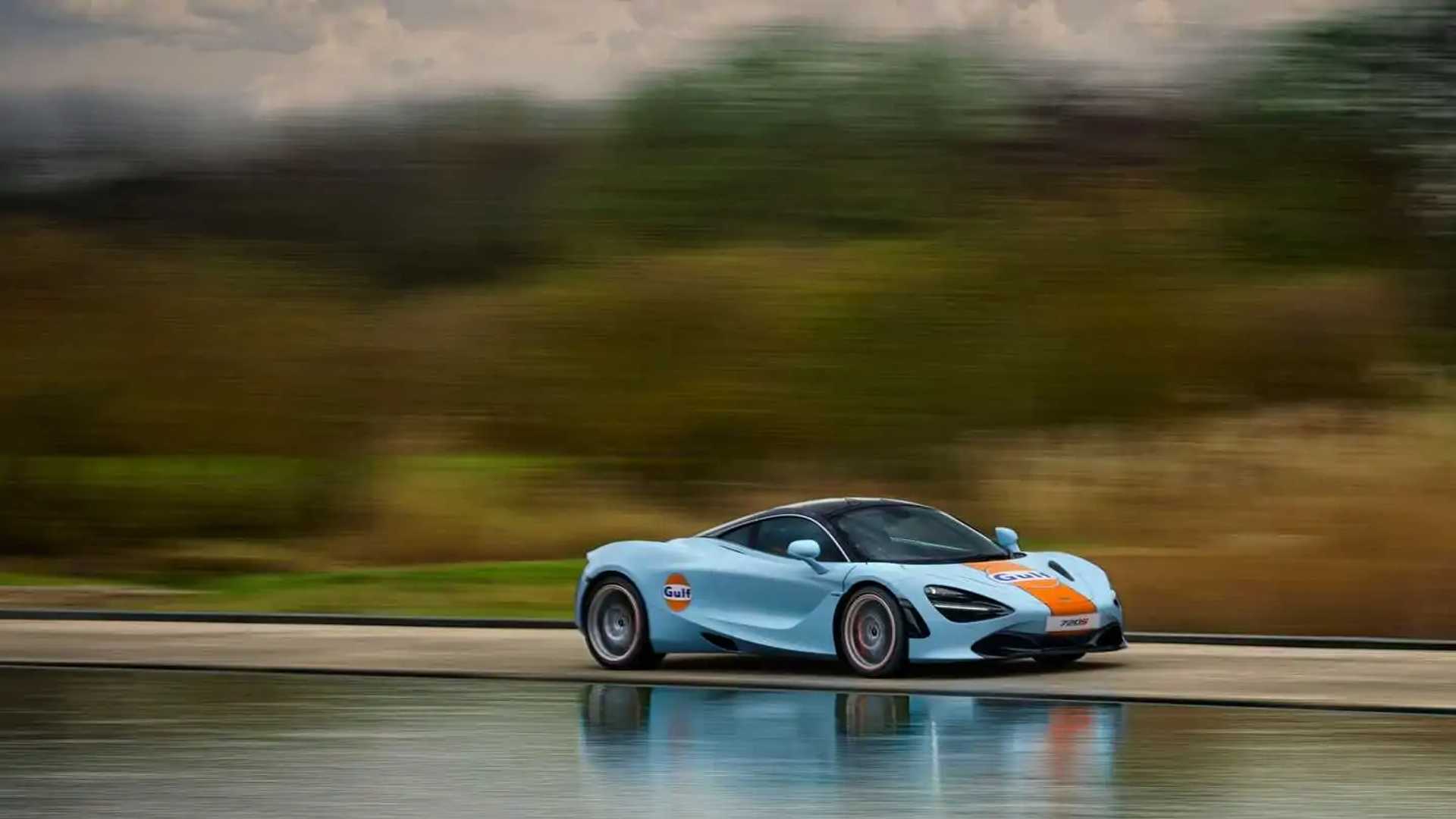 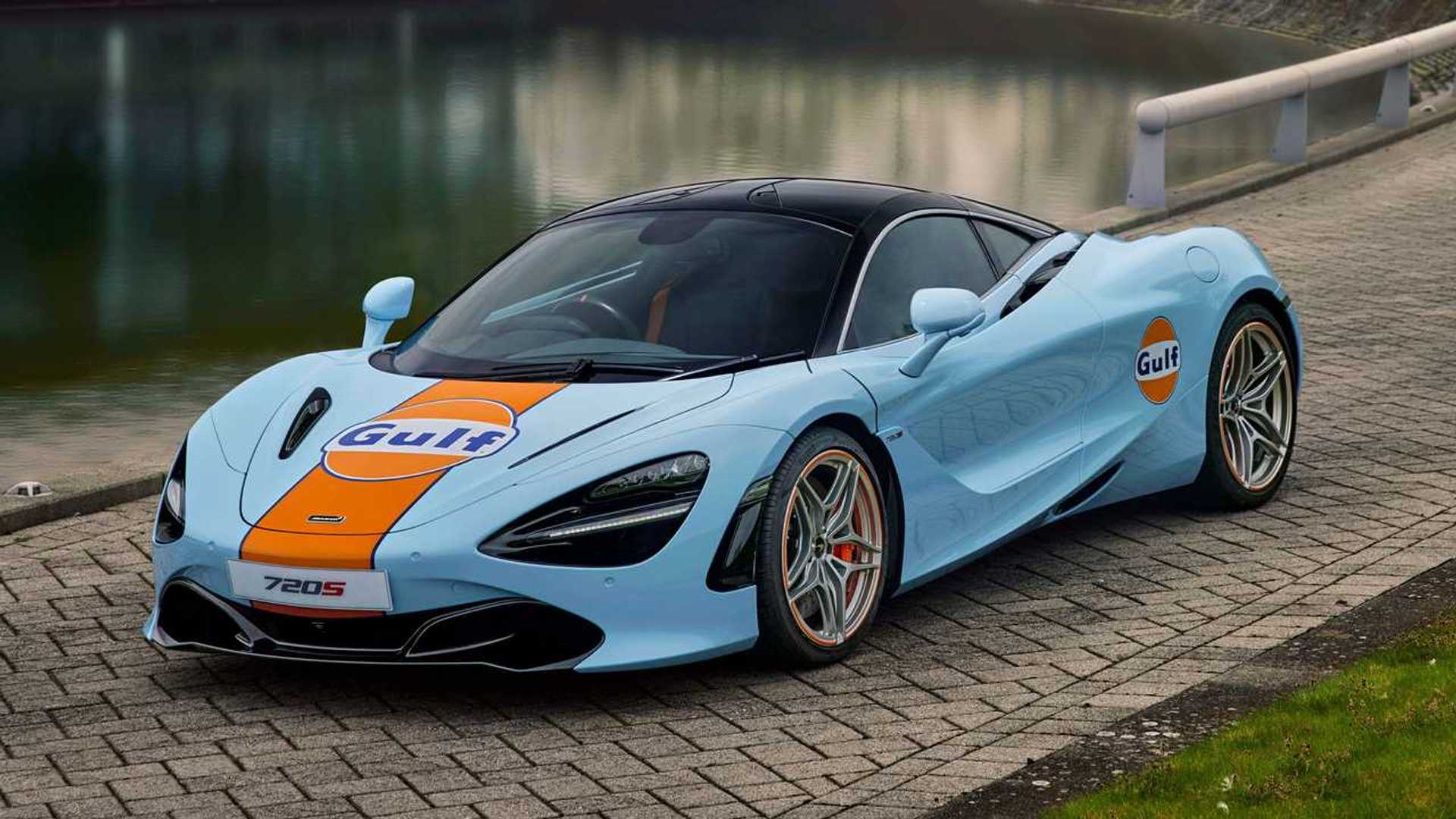 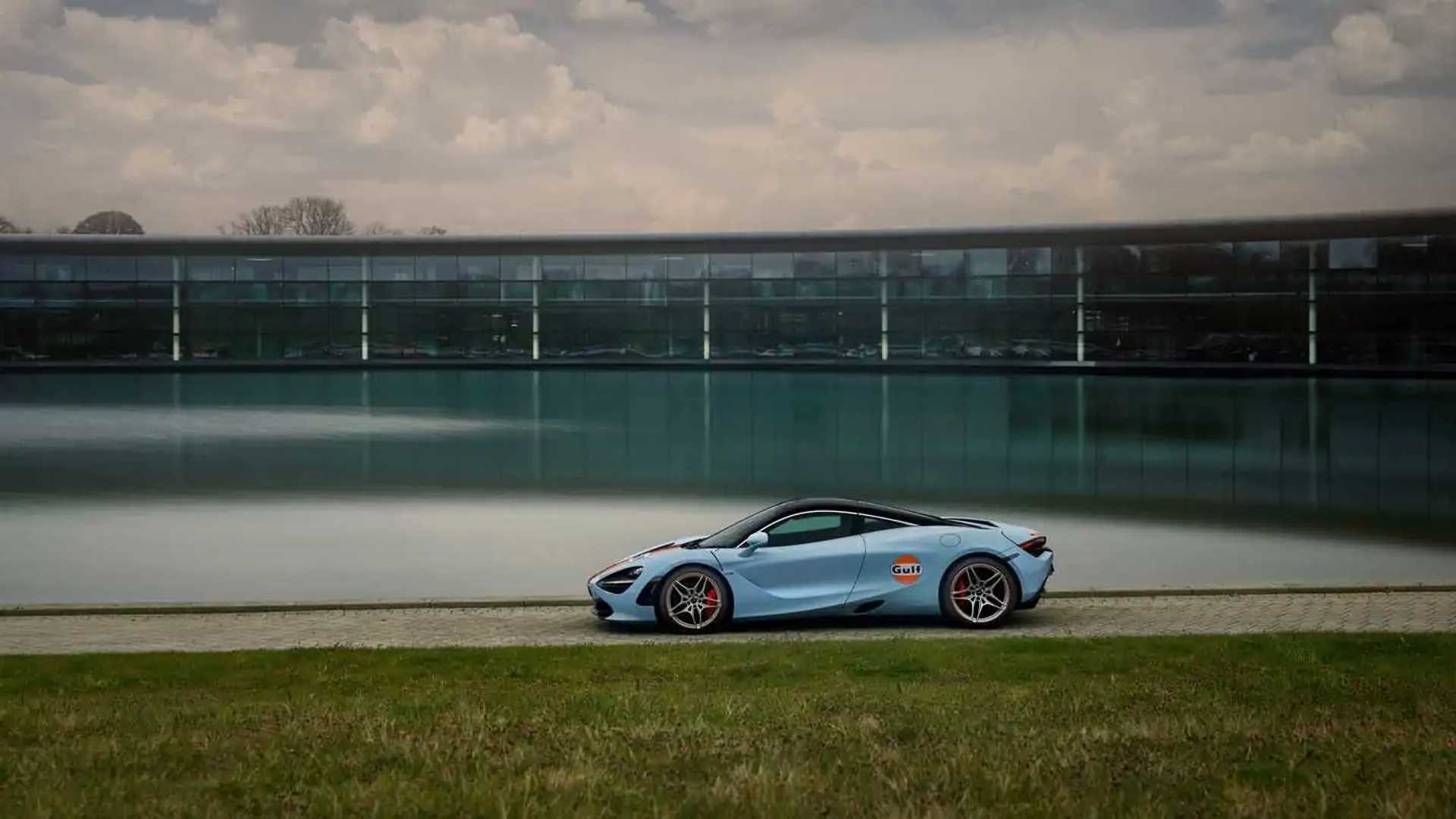 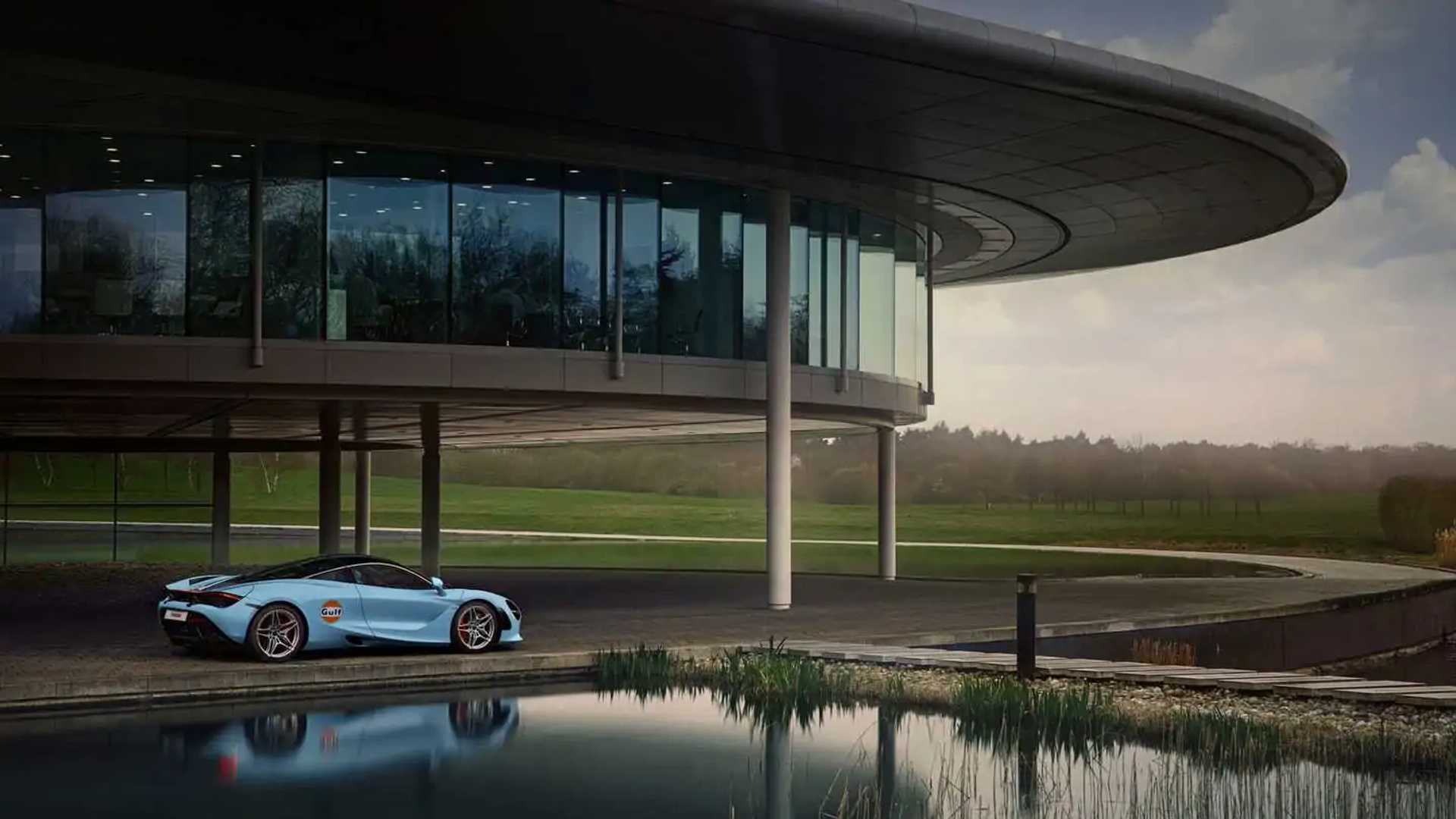 As for the road-going machine, McLaren says it took 20 hours to paint the supercar by hand and the Woking-based marque teamed up with Dutch paint specialist AkzoNobel to complete the project. Aside from the special body paint, the 720S also boasts brake calipers and the wheel lip finished in solid orange.

Unsurprisingly, the car gets a matching interior benefitting from blue and orange stitching. Gulf logos have been embroidered on the headrests and you’ll also notice them painted on the carbon fiber side sills. Rounding off the changes is the custom steering wheel with a center orange band and solid dark blue accents on the exposed carbon fiber spokes.

The Gulf livery is offered through the McLaren Special Operations (MSO) division in limited numbers. It joins the 675LT introduced about three years ago with a similar finish and the more recent Elva. In addition, Lanzante came out with a road-legal P1 GTR wearing the same striking hues.

McLaren and Gulf originally partnered in the late 1960s and the tie-up is best known for the Le Mans-winning F1 GTR. The two companies rejoined forces last year as Gulf is now the official oil and fuel supplier for McLaren’s road cars. 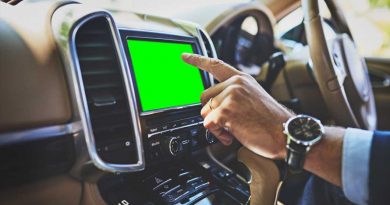 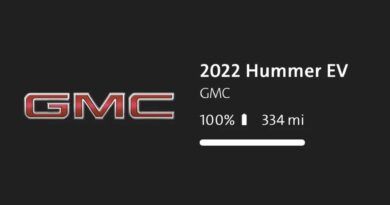 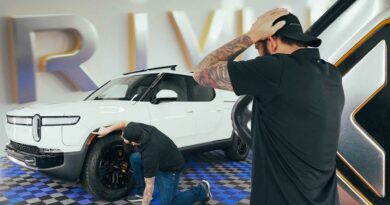