McLaren is continuing to celebrate its renewed partnership with Gulf Oil with another bespoke creation wearing one of the most recognisable motorsport liveries of all time. This 720S is the work of the McLaren Special Operations (MSO), which is the brand’s in-house personalisation division, and comes after an Elva that received the same treatment.

Set to be offered in limited quantities, the livery you see here isn’t a wrap but was painstakingly painted by hand over 20 days by the MSO team, with the iconic blue and orange hues supplied by AkzoNobel. The end result not only celebrates the partnership between McLaren and Gulf Oil, but pay homage to the legendary and successful McLaren F1 GTR race cars that wore the livery.

Besides the primary paintwork, MSO also incorporated finer details like painting the brake calipers in the Gulf solid orange colour. Meanwhile, the interior carries on the theme with appropriately-coloured stitching and Gulf logos embroidered on the headrests and painted on the sills. Even the steering wheel gets some distinctive touches like a centre band to match the exterior stripe in orange, while the carbon-fibre spokes have a solid dark blue finish applied on them. “The 720S in Gulf colours celebrates two high-performance brands who draw on a deep automotive and racing history that have embarked on a new strategic partnership to excite customers and fans around the world,” said Mike Flewitt, CEO of McLaren Automotive.

“Gulf and McLaren have a relationship that dates back to 1968 and is one of the most successful and recognised partnerships. We’re proud to have worked closely with McLaren Special Operations to showcase the distinguished racing blue and fluro orange Gulf colourways on the 720S,” commented Mike Jones, CEO of Gulf Oil International.

The Elva and 720S aren’t the only recent cars to get a Gulf livery, as the company’s Formula 1 team will also be rocking the colours on their MCL35M race cars at this weekend’s Monaco Grand Prix. 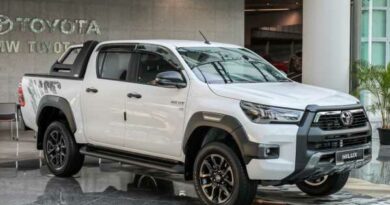 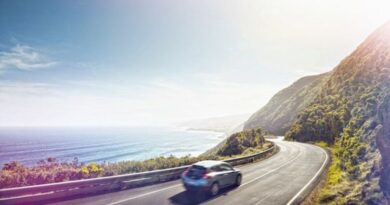 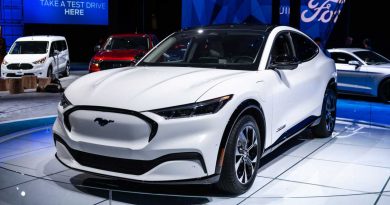