It seems to be unrelated to the MX-30.

Although the Chinese car market is the biggest one, it is also a rather closed market. So much so that it is often difficult to find information about the vehicles presented there, even by foreign manufacturers. Check Mazda, for example: it presented the CX-30 EV there, and there are no pictures or press releases about it. For a car that is Mazda’s second EV, it should deserve a bit more attention.

It may be the case that the new vehicle is not entirely a Mazda. According to the video above (unfortunately only in Spanish), Changan may have taken care of the underpins of the vehicle, leaving Mazda solely with the body styling. Changan is one of Mazda’s partners in China. The other one is FAW. 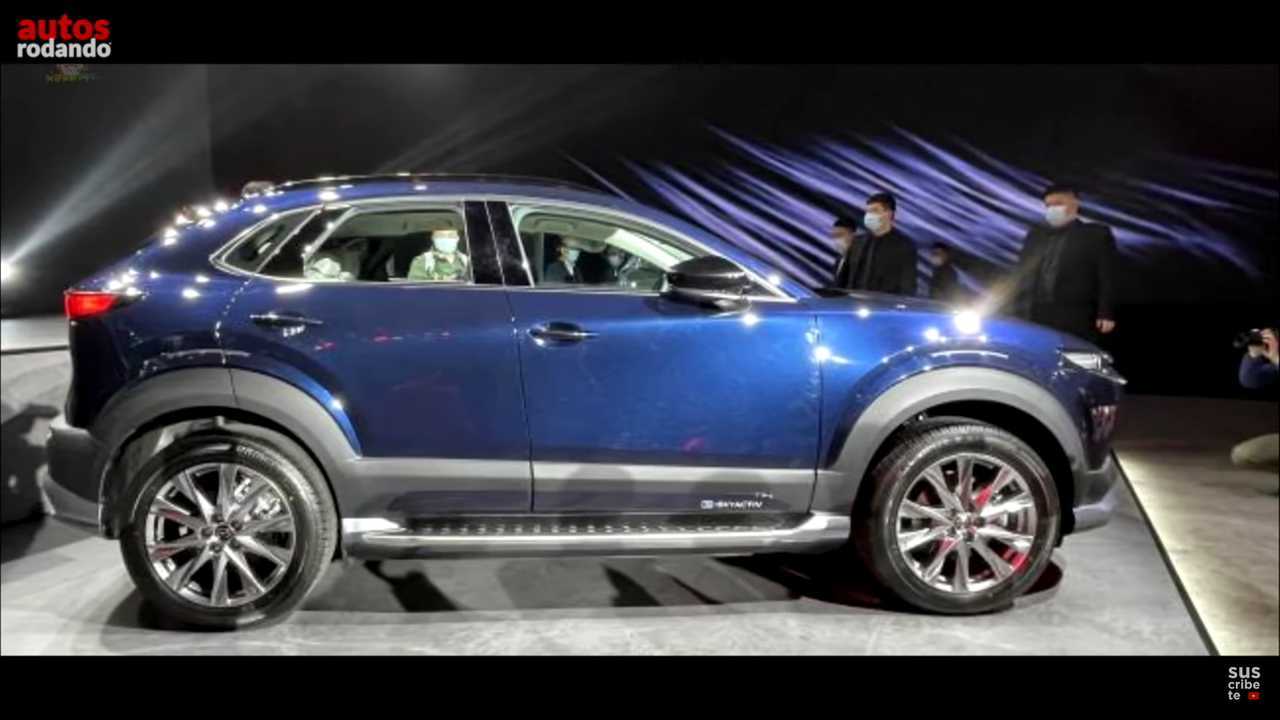 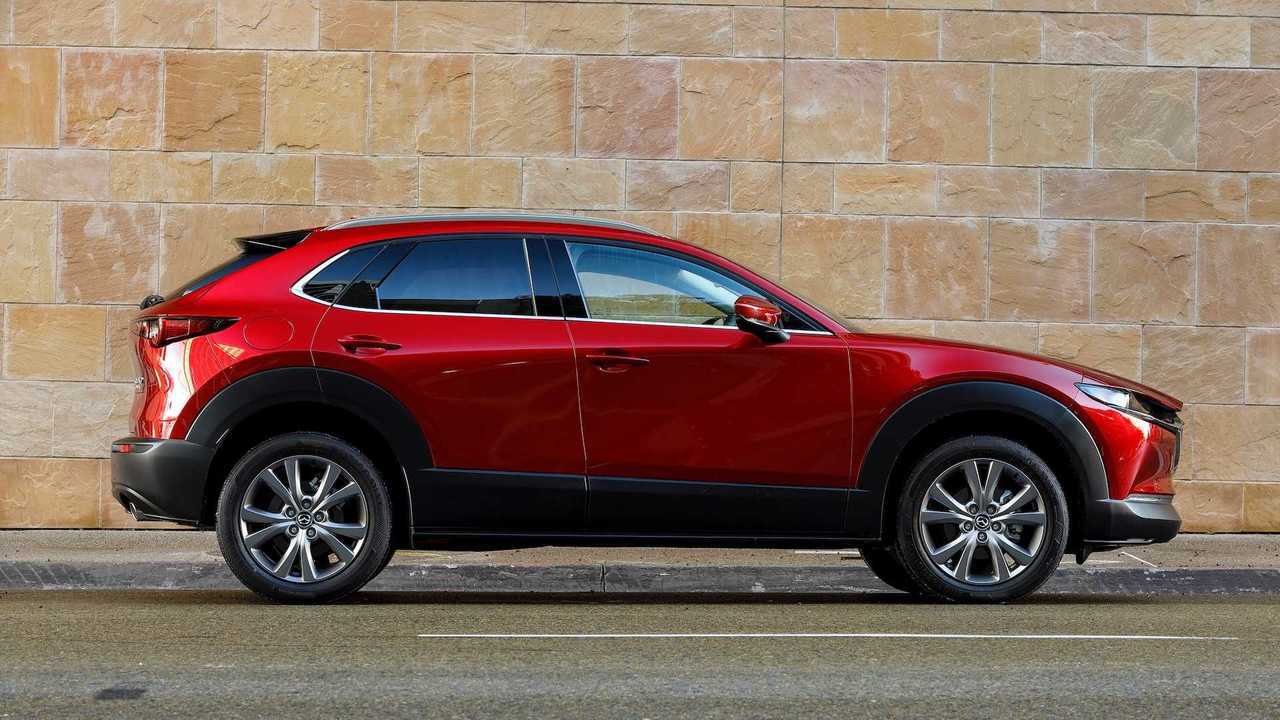 As you will see in the video, this CX-30 is higher than the one powered by combustion engines. The side steps, the apparently adapted bumpers, and the weird stance of the crossover denounce Changan and Mazda preferred to make the car look taller instead of placing a battery pack that can be seen from underneath, as it happens with the Lexus UX 300e.

That suggests the CX-30 EV presents a larger battery pack than that we can see in the MX-30, which has only 35.5 kWh. It could use the battery pack from the Changan CS15 E-Pro, able to deliver 48.3 kWh. Another option could be the Changan CS55 E-Rock, with its 84.2 kWh battery pack.

If that is the case, Mazda’s excuse of not wanting to adopt a large battery pack will be denied by its own lineup. This is probably why there is so little information available on the CX-30 EV. Anyway, and if the company intends to sell it in China, that’s just a matter of time.

We are currently trying to contact Mazda to learn more about the vehicle. We asked the press department of Auto Shanghai 2021 for the PR contact information of the Chinese Mazda team, but they could not help us.

That said, all we know about this new EV comes from the pictures. Hopefully, Mazda will see no problem in sharing more data (and pictures) with us soon. 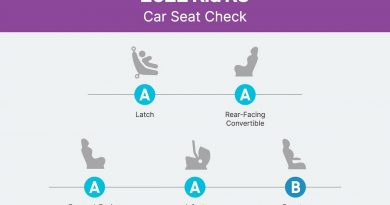 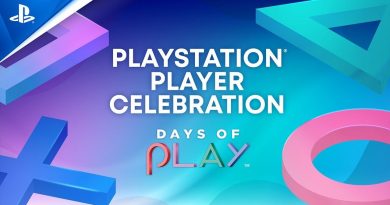 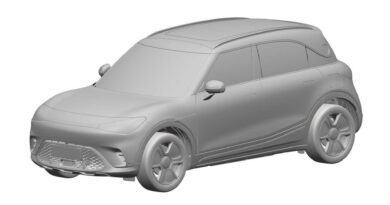 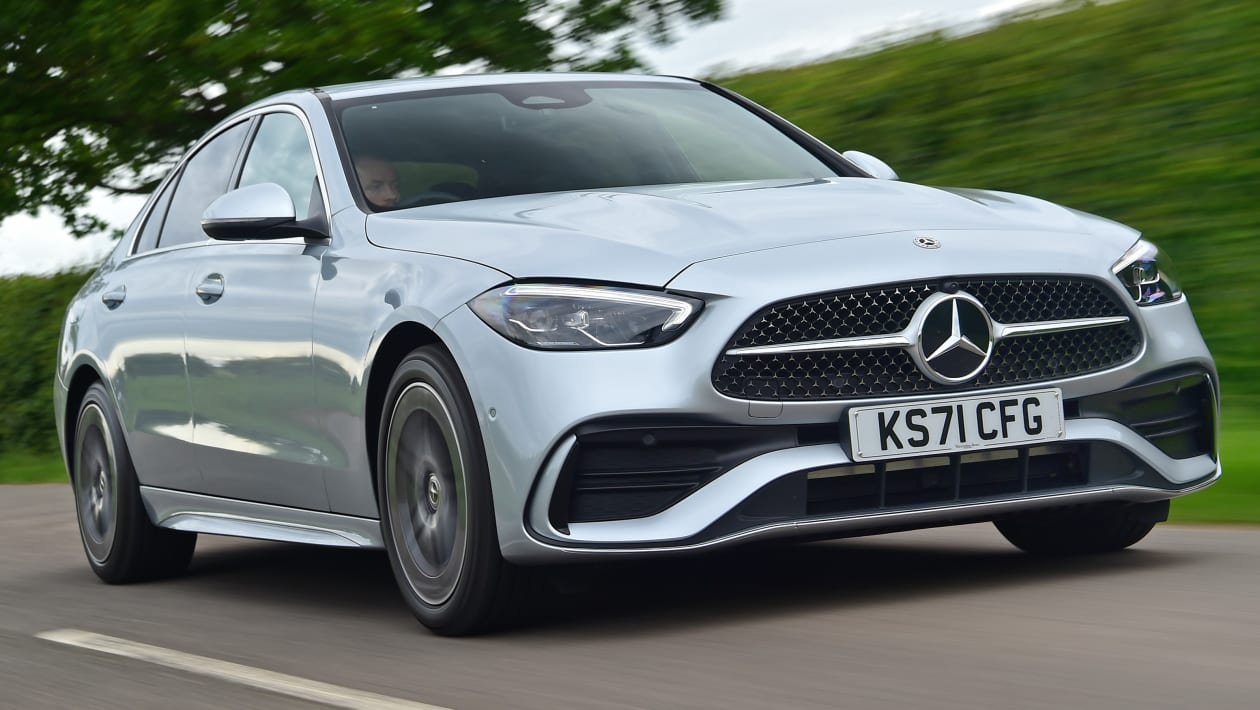 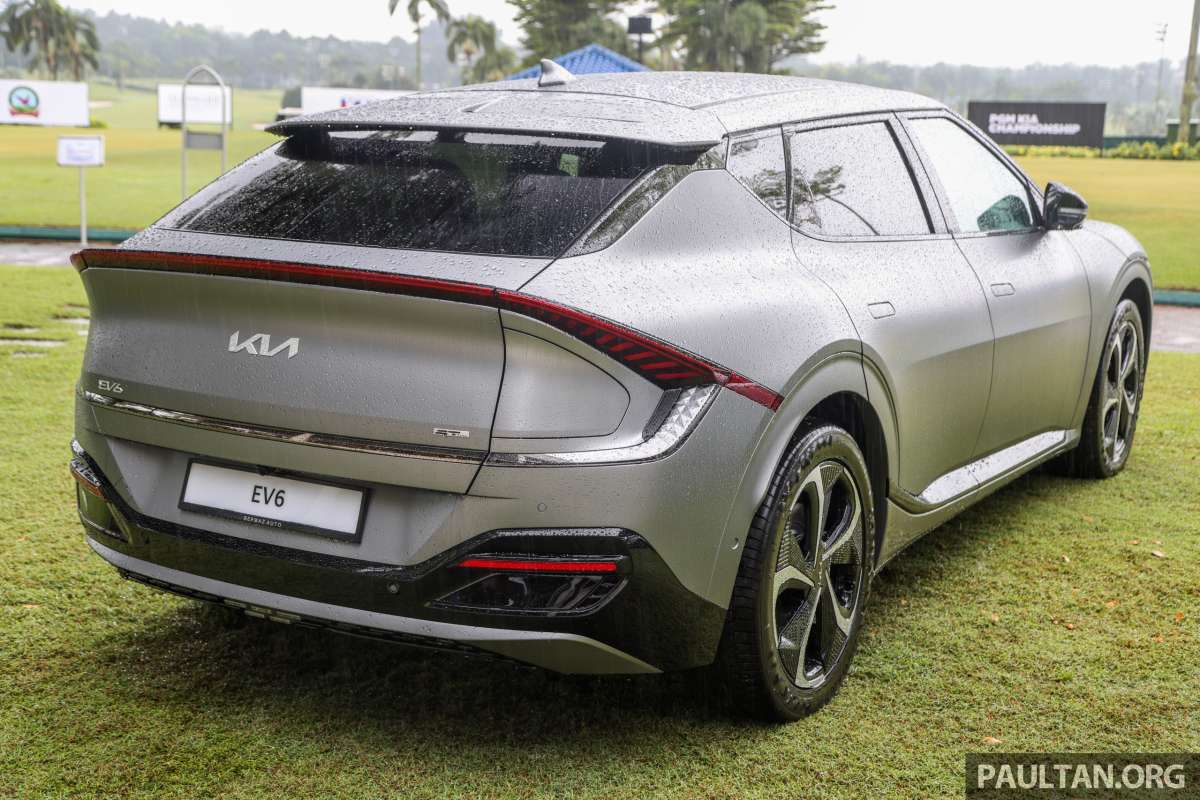 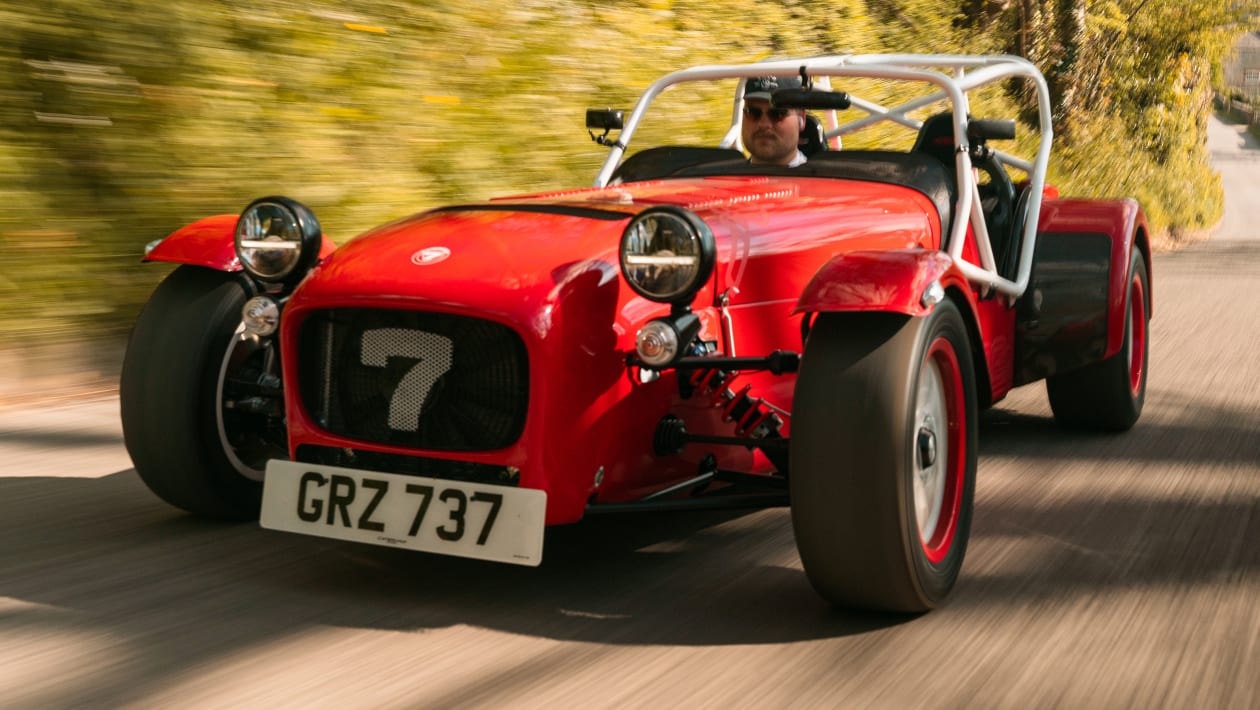 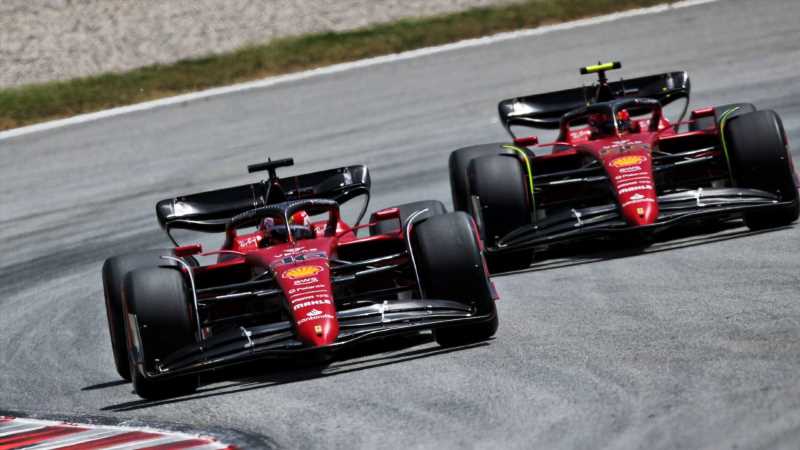 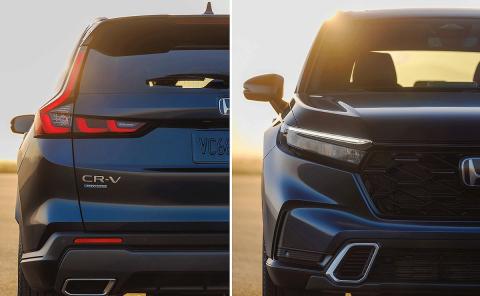 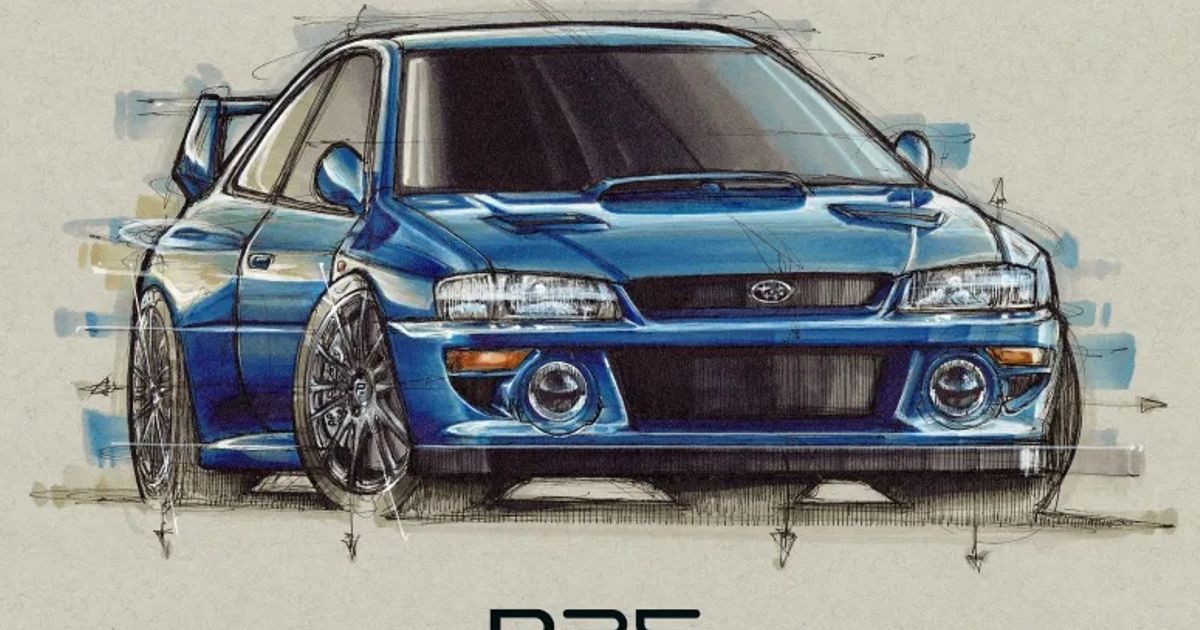 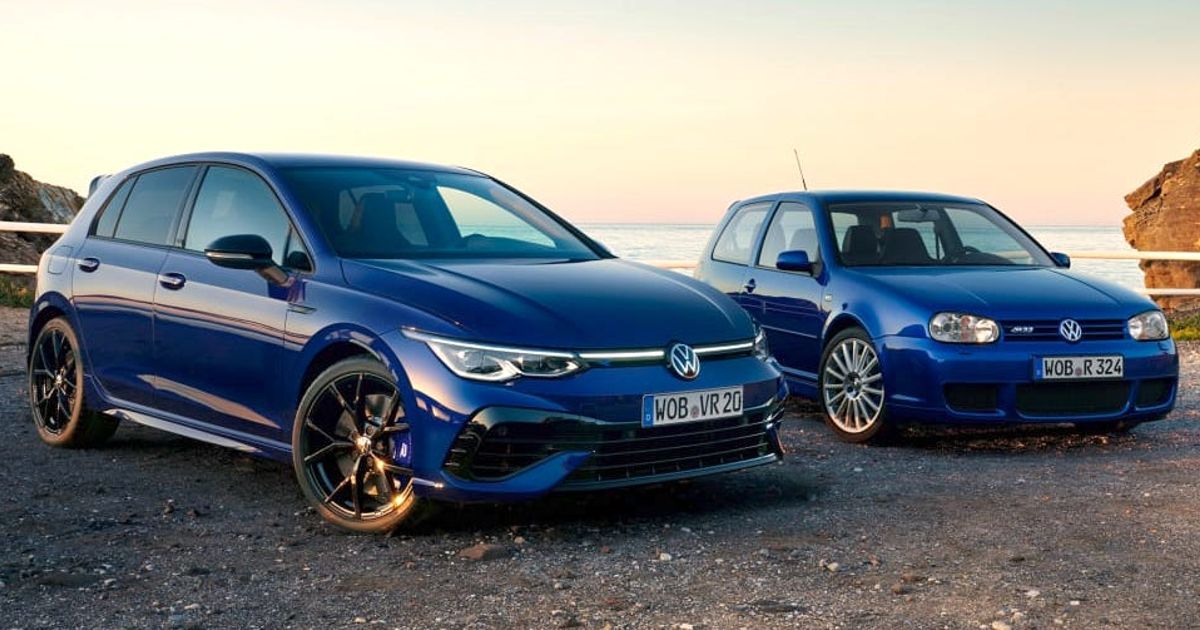