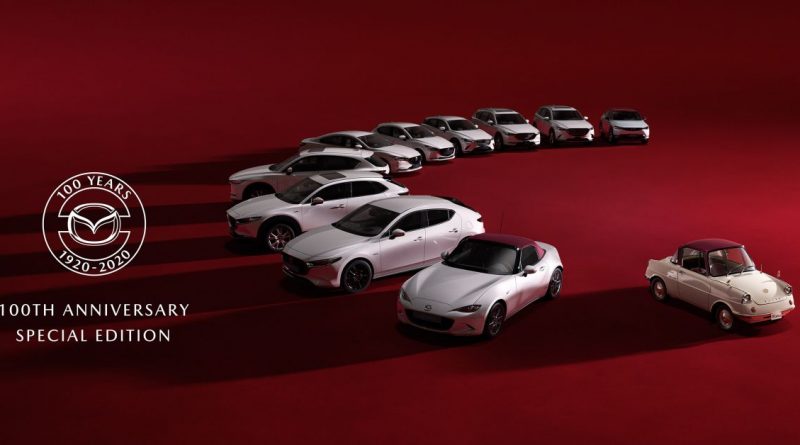 Mazda is celebrating its 100th anniversary this year and to commemorate its centenary since its foundation on January 30, 1920, the carmaker has introduced a new special edition series of cars that will be sold in Japan followed by other markets later on. These will be offered for a limited time until the end of March 2021, with pre-orders starting as of today.

The offerings cover nearly all major models in Mazda’s current line-up, from the Mazda 2 right on through to the MX-5, with each adopting a white and burgundy two-tone colour theme inspired by the brand’s first passenger car, the R360 that first debuted in 1960. The theme references the first debut of the pint-sized car, which carried the white and red combination when it was put on display at the Japan Auto Show for the very first time.

The R360 marked a turning point for the company, which initially built motorcycles and trucks from its foundation until 1959. The four-seat coupe packed a 356 cc four-cylinder V-twin engine, which was paired with a four-speed manual transmission initially and was available with an optional two-speed automatic option later on.

Aside from the Snowflake White Pearl Mica exterior finish and burgundy interior, the commemorative models will also get unique touches like “100th Anniversary” badging on the fenders as well as the wheel hubcaps. Other touches include embossed headrests, floor mats and a key fob, all of which bear the special logo as well. 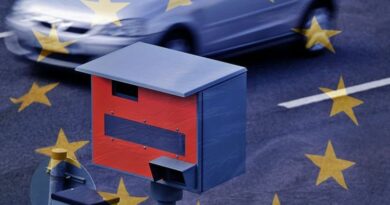 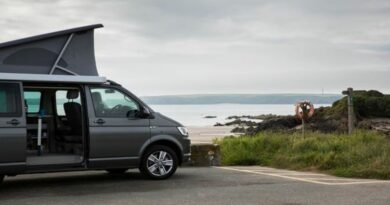