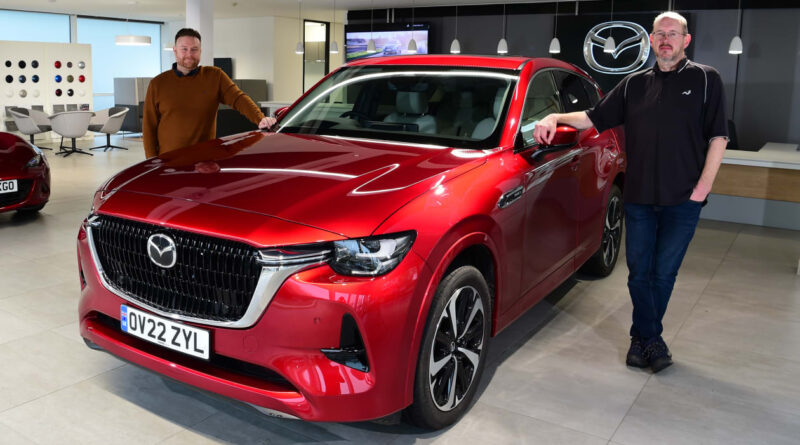 ‘Avoid!’ Drivers warned of the UK’s most dangerous roads this summer – full list 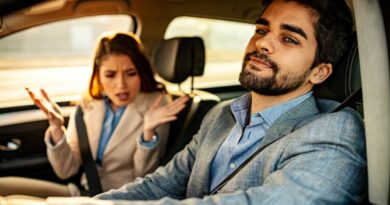 Drivers could face £2,500 fines for arguing in cars 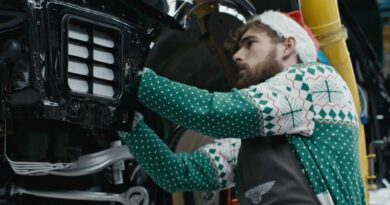