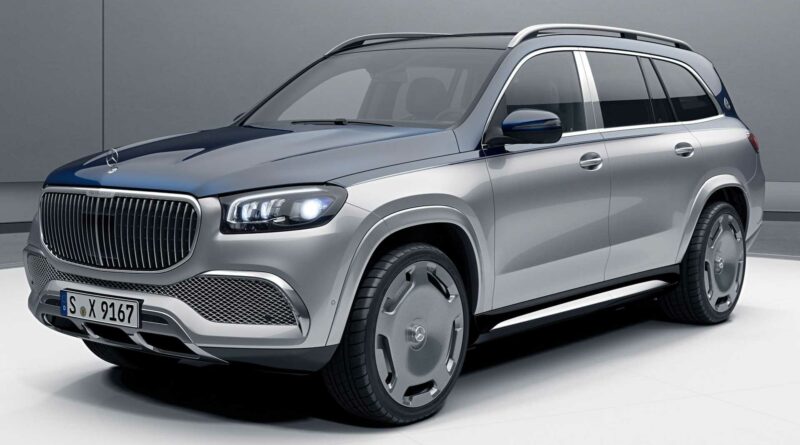 Mercedes-Maybach takes the luxury brand’s most opulent models to the extreme in their elegances, technology, and features. It’s had a rocky history, but now Maybach is celebrating the centenary of its first production car, and it’s commemorating the moment with a special edition GLS. It’s called the Edition 100, and it adds yet another layer of comfort and amenities to the overflowing spec sheet.

The special Maybach GLS is part of a pair. The company also announced the S-Class Edition 100. The two, limited to 100 units each, are painted in the same hand-painted, two-tone Cirrus Silver/Nautical Blue. The GLS gets a unique set of forged wheels, though both models are adorned with Edition 100 markings. The two interiors are also the same, offering either a special leather interior or a designo crystal white/silver gray pearl one. The GLS also has extra soundproofing. 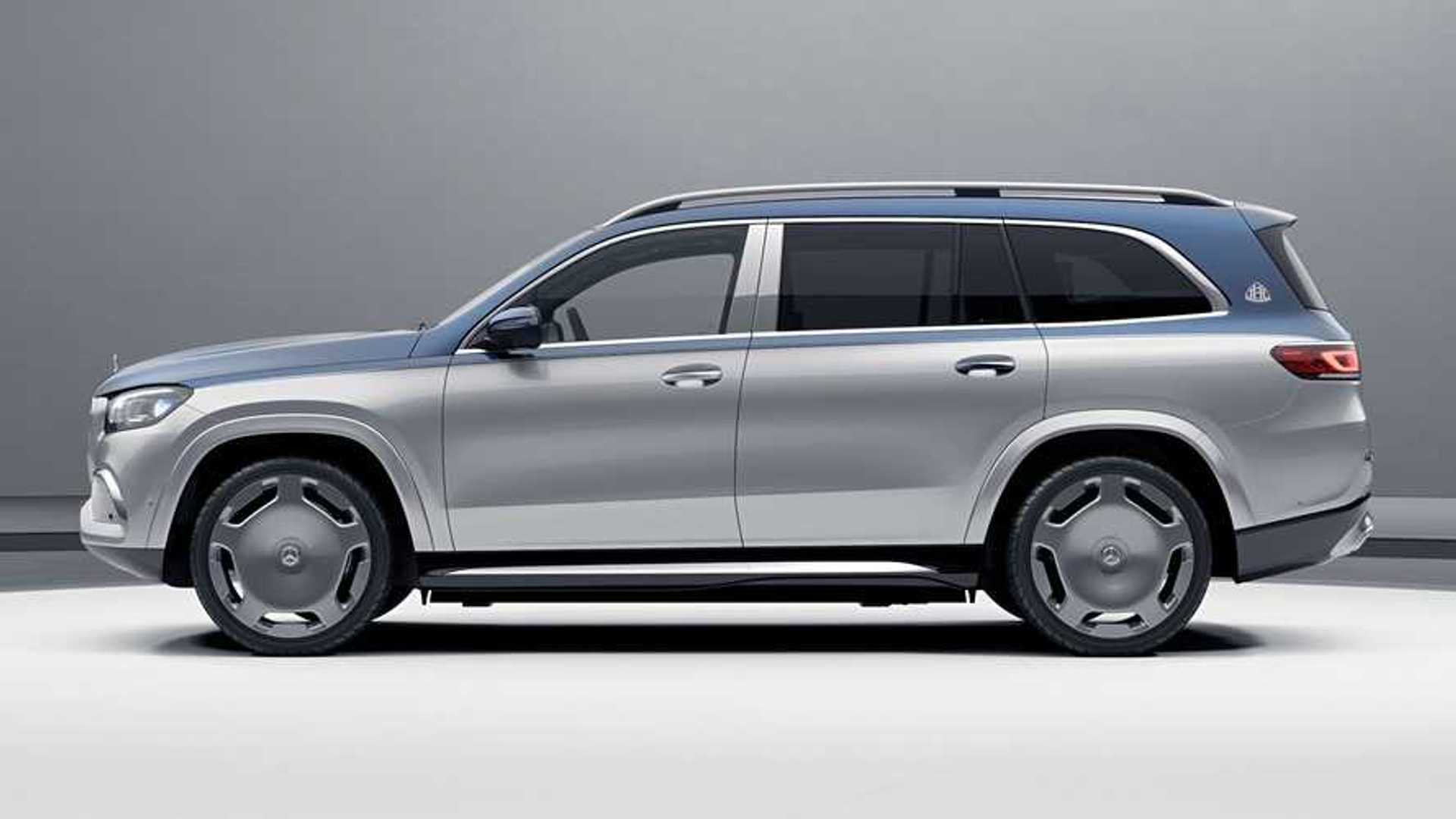 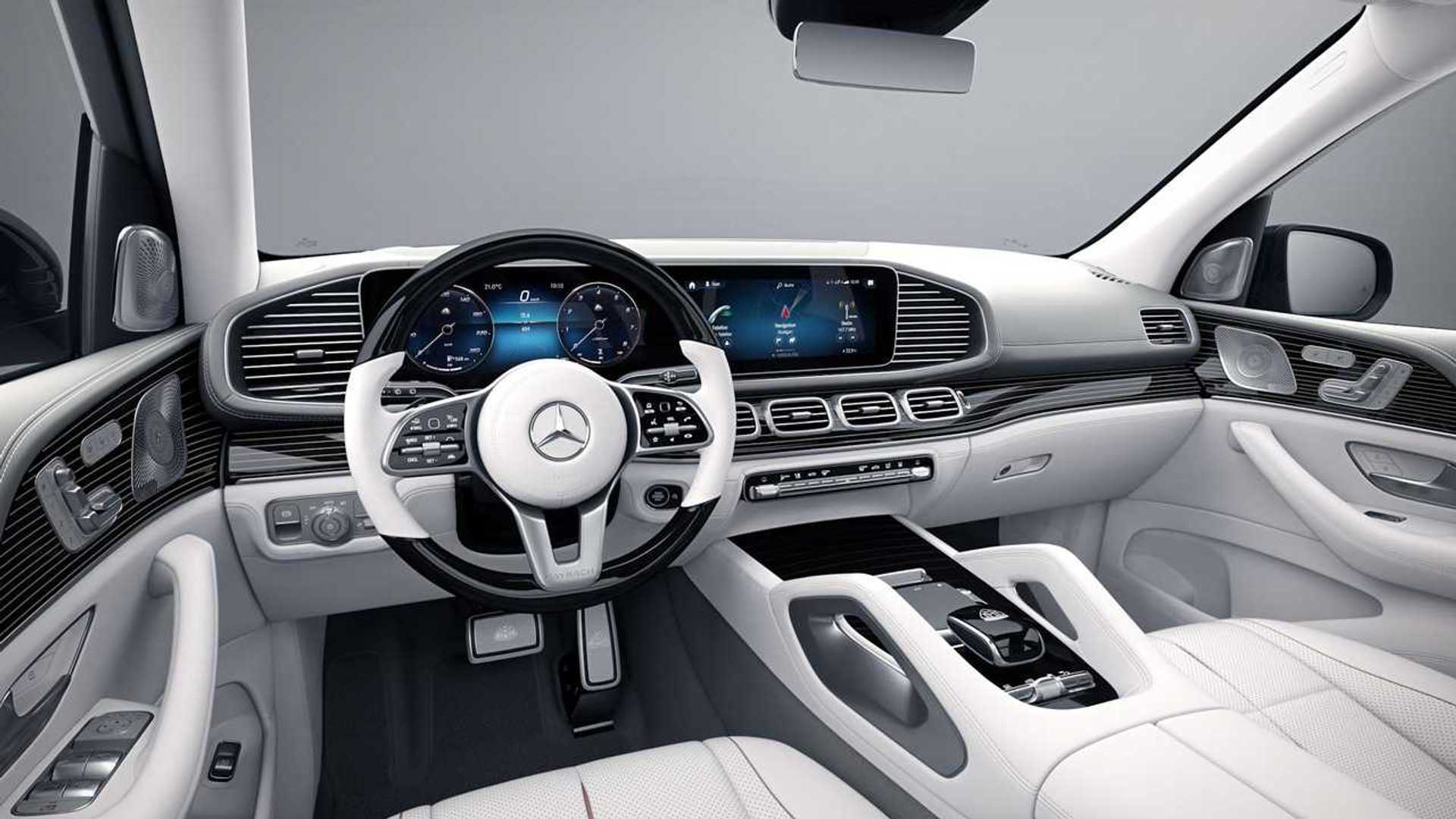 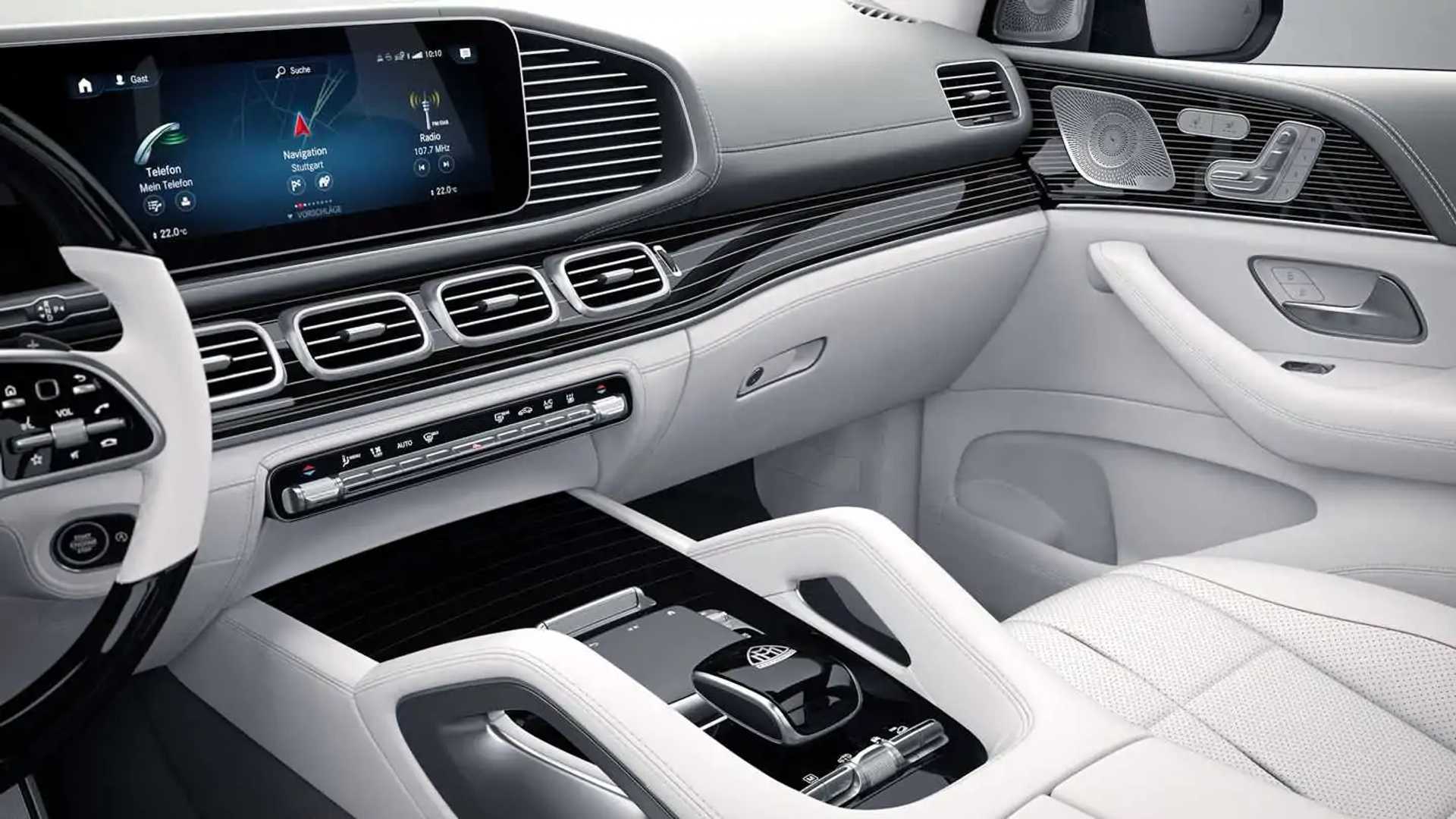 One place the two Edition 100 models differ is under the hood. The S-Class gets a V12 while the GLS uses a V8, though it packs a punch. The engine produces 557 horsepower (415 kilowatts), which isn’t far behind the 612-hp (456-kW) V12 in the sedan. The GLS looks bold with its two-tone paint and imposing size. The brand’s double-M badge sits on the SUV’s D-pillar with an “Edition 100” plaque underneath it.

The Mercedes-Maybach GLS 600 4Matic Edition 100 will begin arriving at dealerships in its first markets in 2022. More markets will be added throughout the year. Order books open in the fourth quarter of this year, but production is limited, so you’ll want to act fast if you want one of the special Maybach models. Mercedes-Maybach is already laying the groundwork for its next 100 years, showing off the all-electric and opulent Maybach EQS SUV concept at the Munich Motor Show. 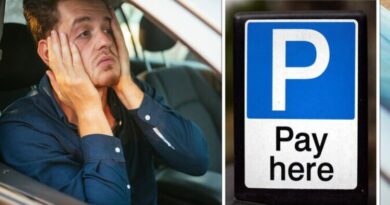 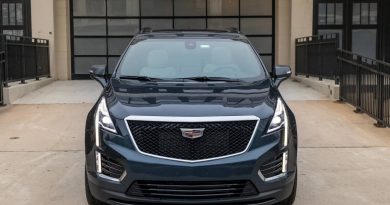 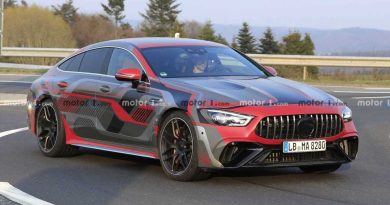