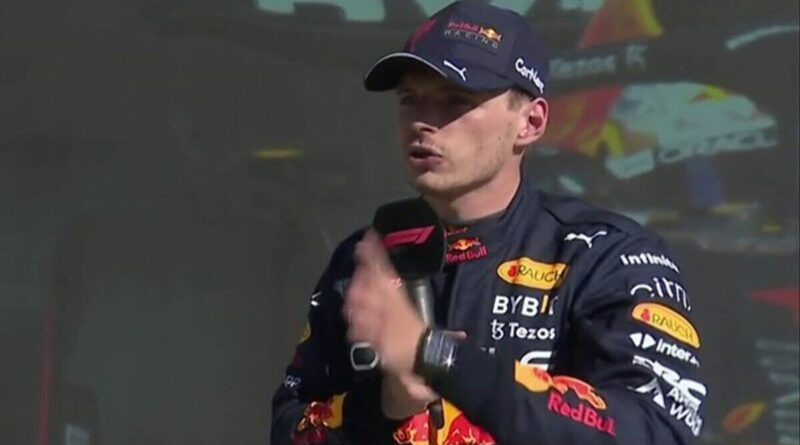 Max Verstappen has claimed it was “unfortunate” to not restart the race despite beating Charles Leclerc on Ferrari’s home turf. Verstappen was met by boos from the home Ferrari crowd as he stepped out of the car after claiming victory at Monza as the race ended behind the safety car.

Speaking after the chequered flag, Verstappen said: “We had a great race. On every compound we were good. Unfortunately we didn’t get a restart at the end but overall we had a really good day. It was really enjoyable to drive today. A great day for us. It took a bit of time to be on a great podium like this.”

The win means Verstappen has secured his fifth consecutive race victory for the first time in his career. It’s also the Red Bull star’s first victory at the Italian Grand Prix and Red Bull’s first at the circuit since 2013.

The Dutchman was forced to start P7 after taking a five-place grid penalty ahead of the weekend after installing a new power-unit. However, the penalty didn’t plague the reigning champion who had moved himself up to P4 after the first lap. 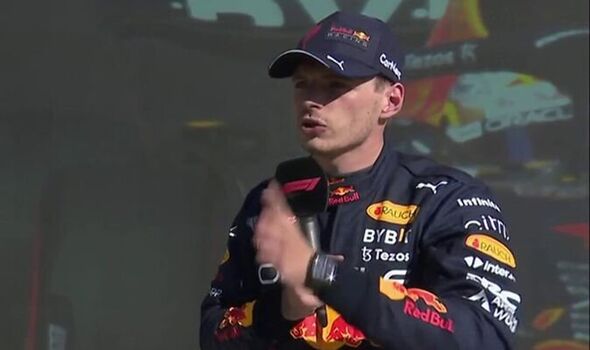 He dispatched of George Russell’s Mercedes moments later and began to hunt down Leclerc. Verstappen had reduced the gap to just over one second before a Virtual Safety Car was deployed for the stricken Sebastian Vettel. Leclerc then dived into the pits as Ferrari attempted to benefit from a shorter stop.

However, the call meant the Monegasque was forced to two-stop, putting him on an alternative strategy to his Red Bull rival. Leclerc stopped late-on for soft tyres in a desperate bid to use the extra pace to close the gap to Verstappen but he was unable to hunt him down. 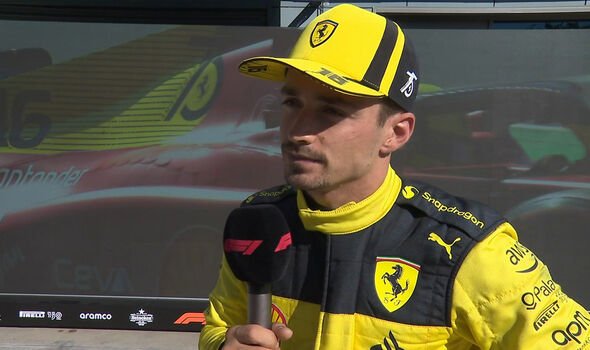 Verstappen had a late scare with a safety car deployed in the closing laps but held onto victory as the race didn’t restart. This prompted anger from the Tifosi who were desperate to see Leclerc battle for the victory in the closing stages.

After the race, Leclerc explained he “wished” the race could have restarted to have a go at Verstappen in the closing stages.

He commented: “The end was frustrating, I wish we could have had a bit of a race. Unfortunately we were second because of what happened before. It’s a shame, but I gave it all today. I wish I could have won in front of the amazing Tifosi but I just couldn’t today.” 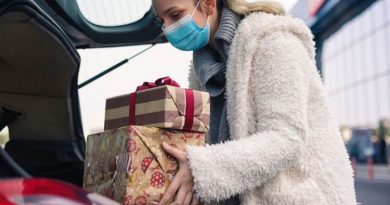 Christmas shopping can invalidate your car insurance agreement this December 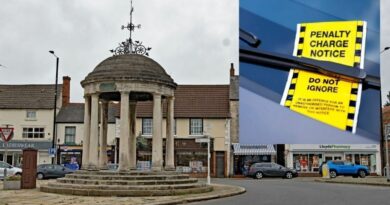 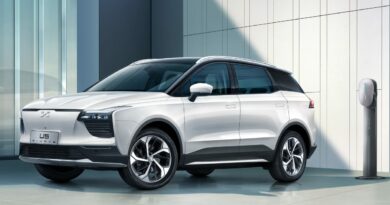 Aiways U5 electric SUV to launch in UK next year