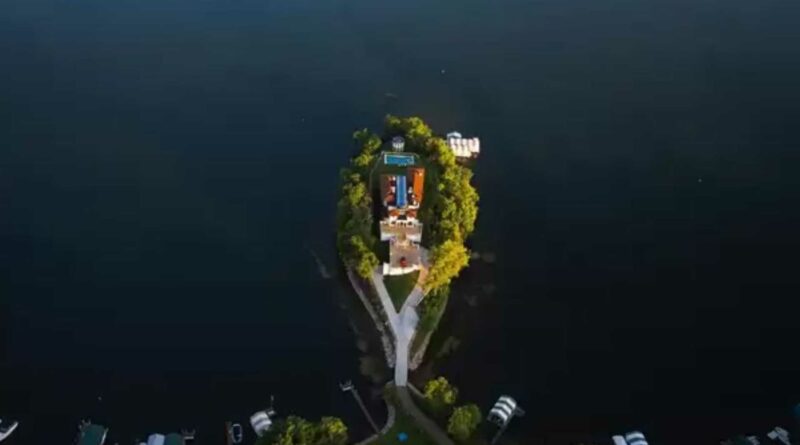 If you have $15 million laying around, you can buy it.

You can buy all kinds of things for $15 million. If you’re into aircraft, that could get you a very snazzy private jet or if you want something more exciting, there are ex-Russian fighter jets in that range. It could also get you a half-dozen Bugatti Chirons, or if you want something less flashy, around 400 new Ford Mustangs. However, it’s not enough to buy the new Rolls-Royce Boat Tail.

Or, you can spend that lump sum lottery windfall on this decidedly decadent five-bedroom home situated on Minnesota’s picturesque Lake Minnetonka. We mean that literally, as this 13,949 square-foot mansion sits on its own 1.37-acre private island in the lake, accessed by a single small bridge that then offers people a choice. Visitors veer to the right and arrive on the parking terrace outside the home. As for the would-be homeowner, you veer left into your secret tunnel that takes you to an eight-car underground garage, and oh yeah, along the way you can grab a car wash, too. 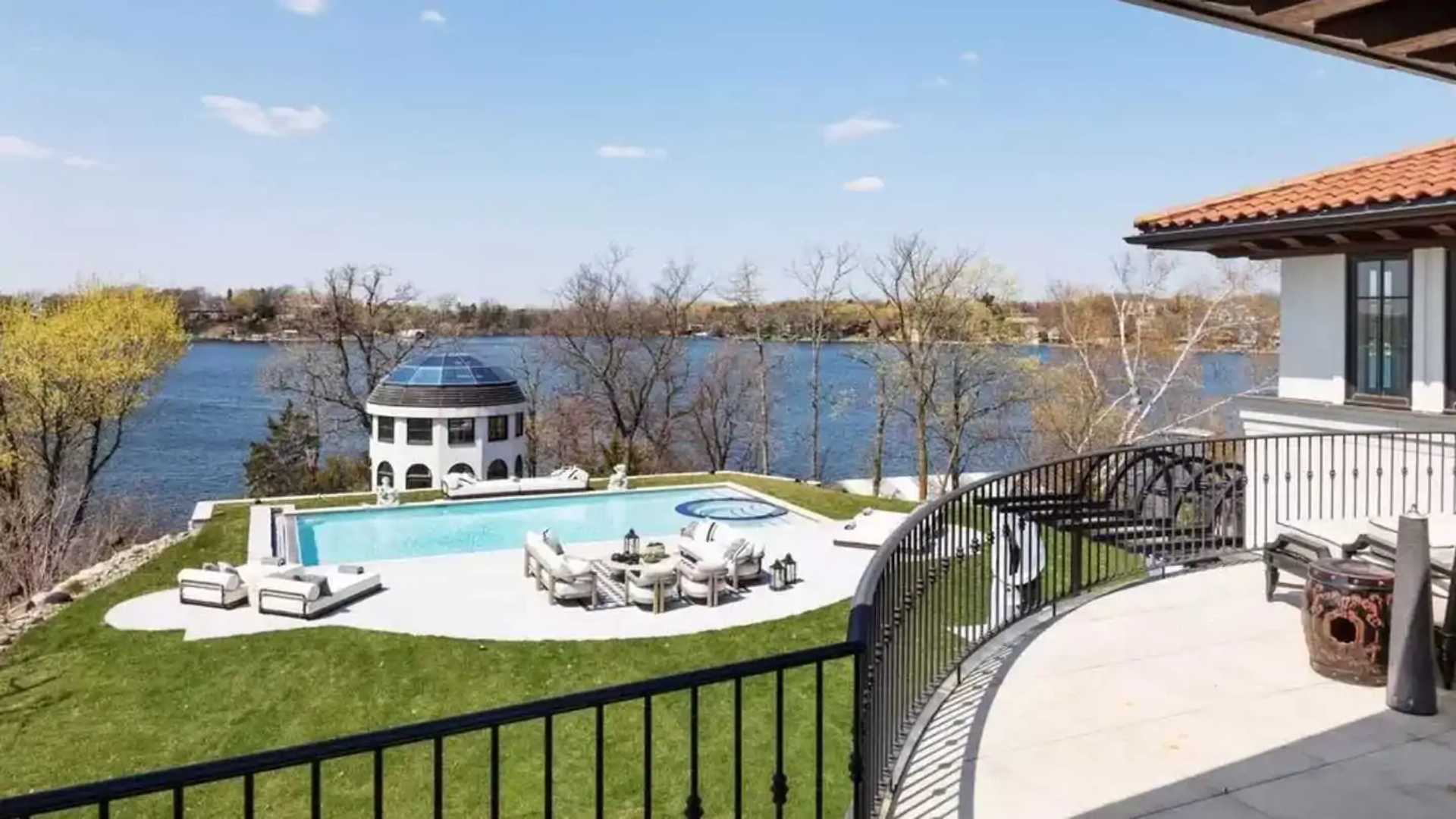 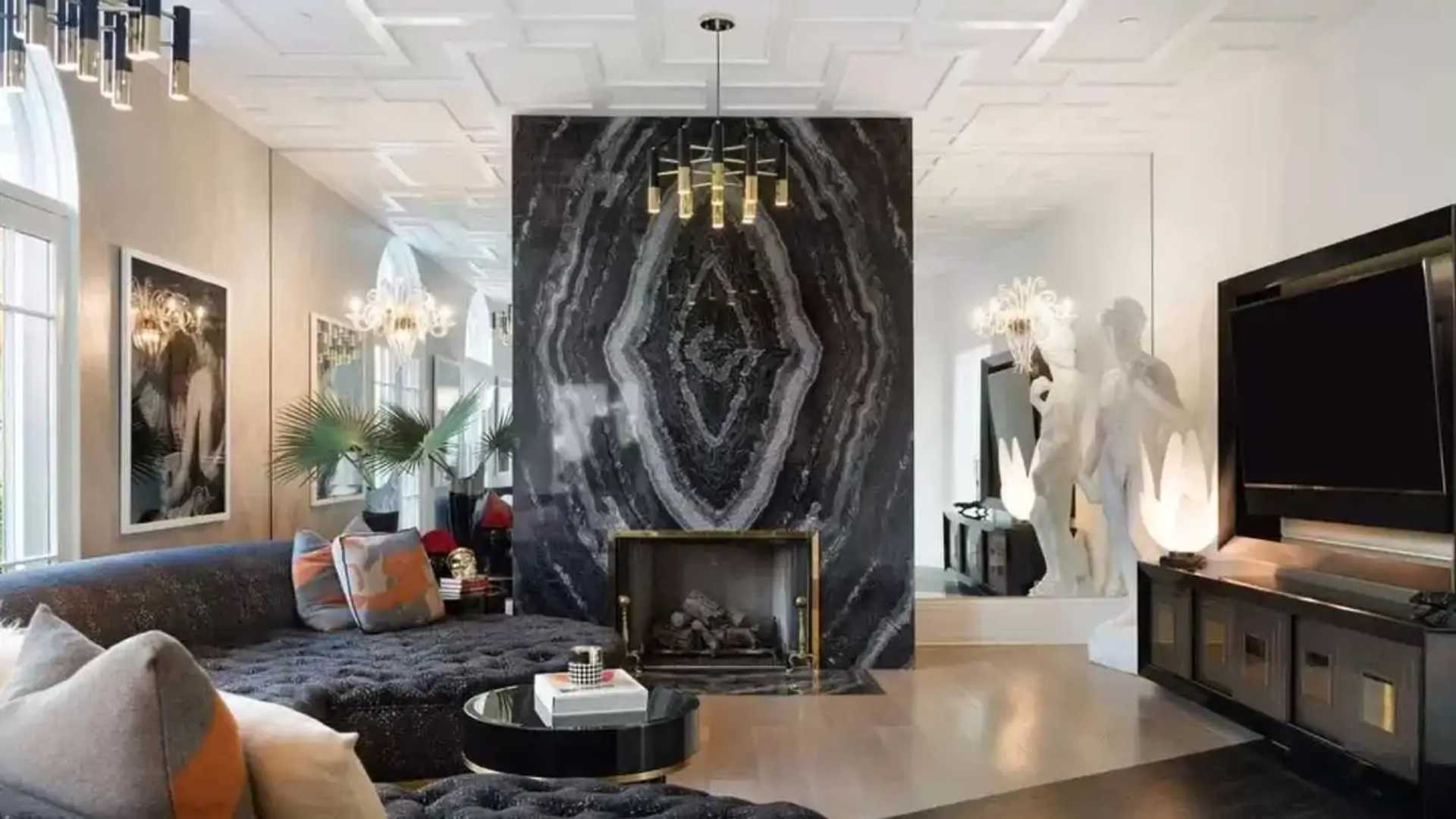 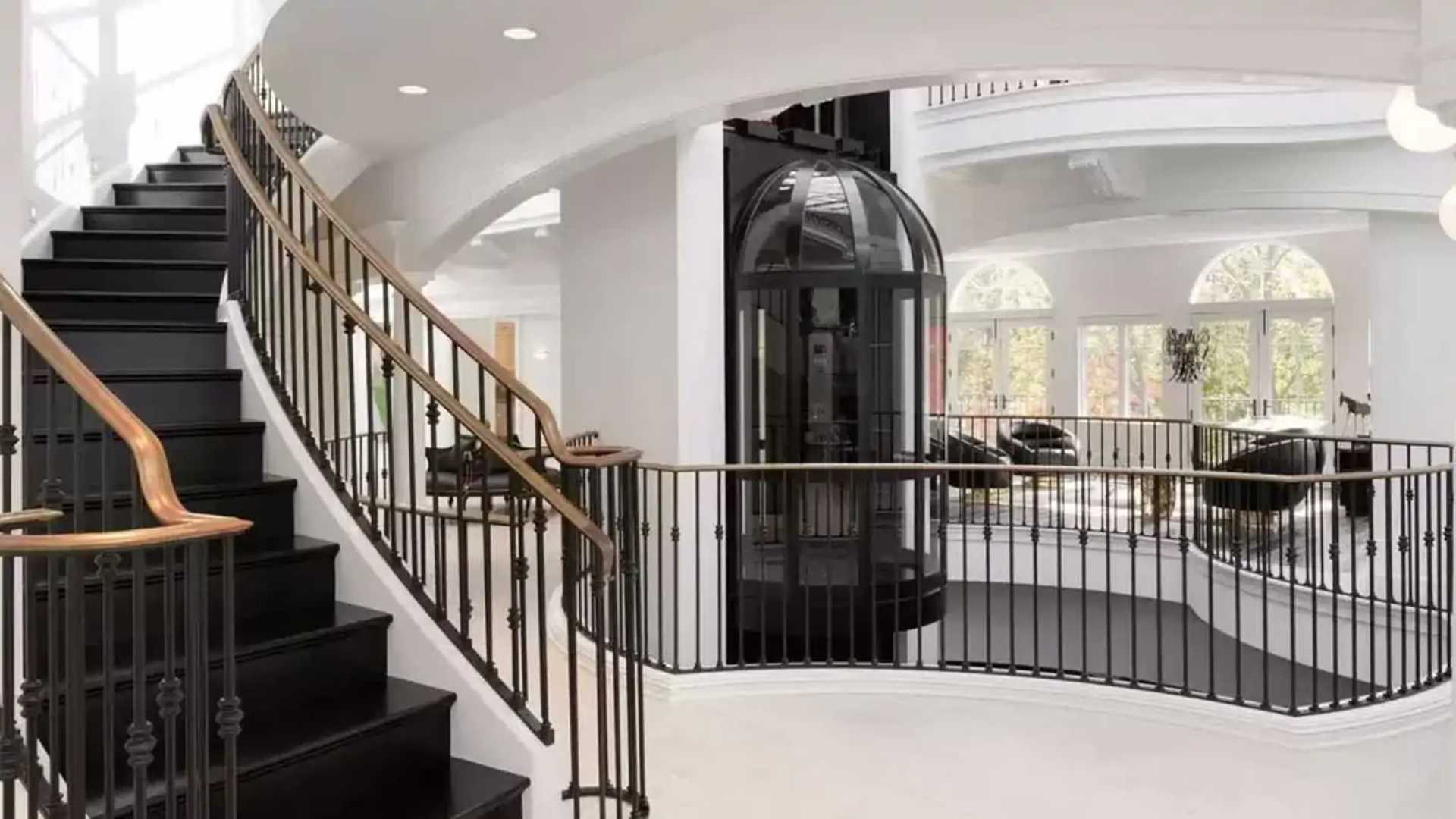 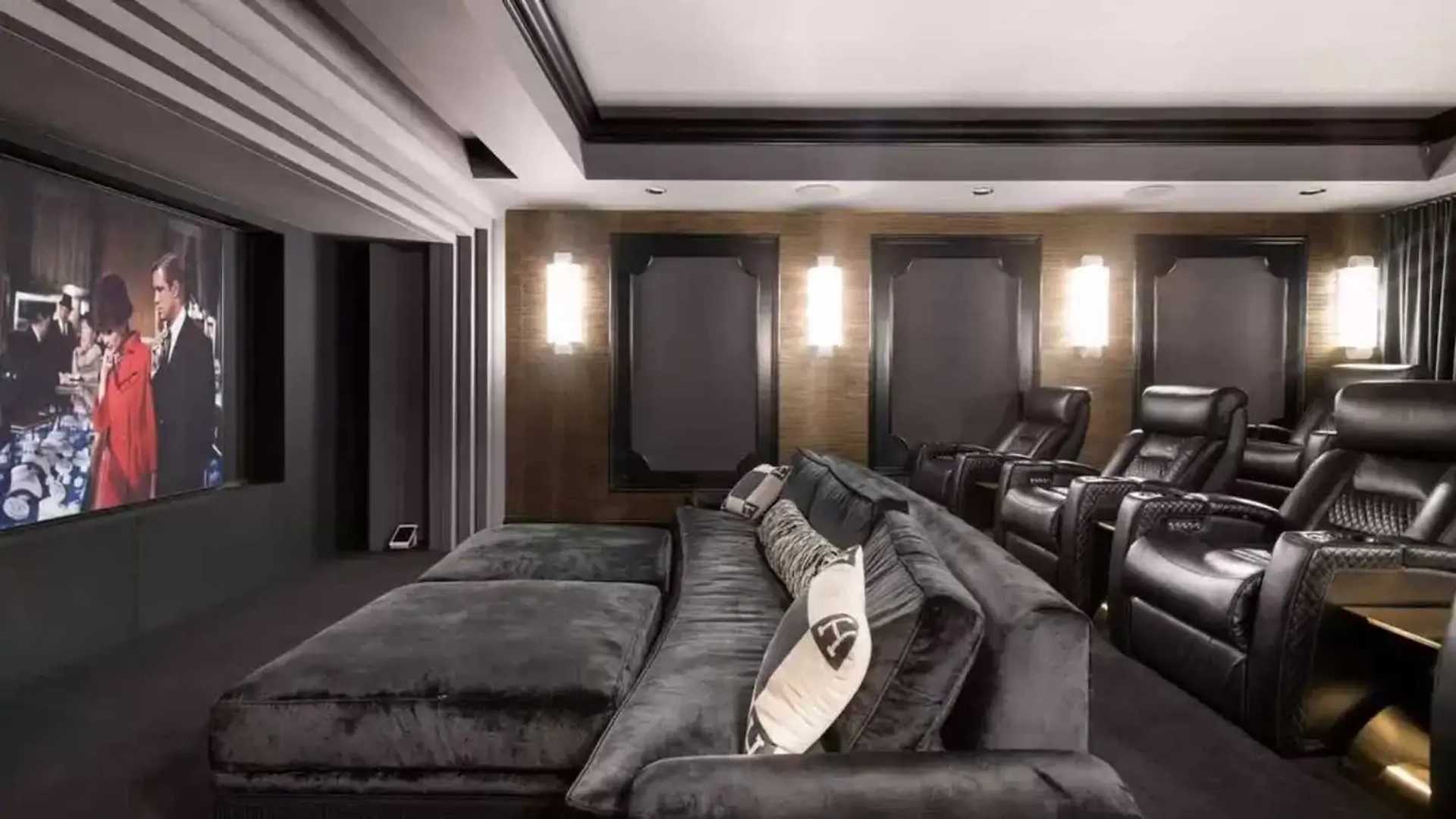 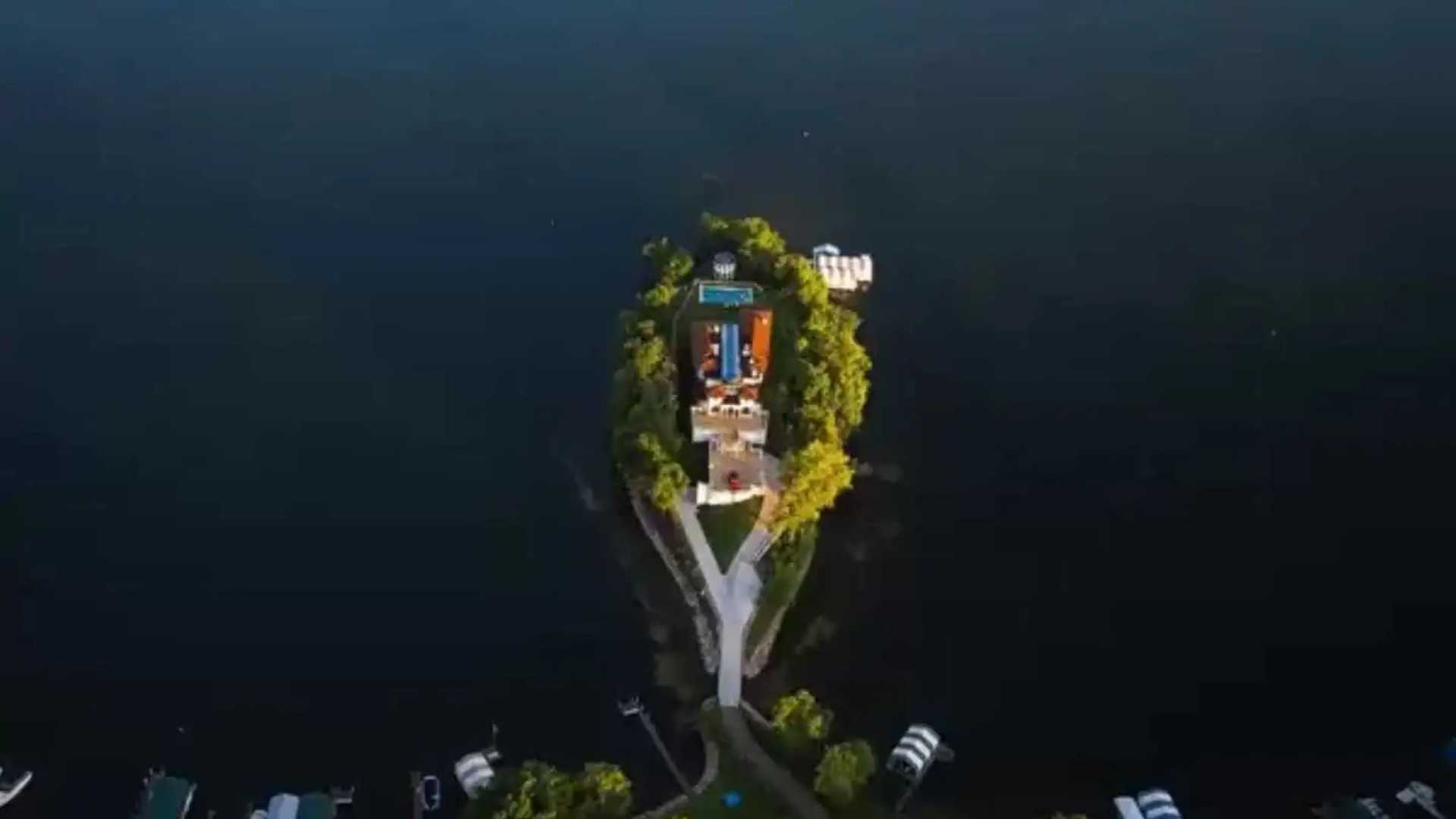 Say hello to Windermere, a project that actually started nearly 20 years ago. According to Car and Driver, a local developer began construction in 2003 but stopped in 2006 after running into some minor problems. By that, we mean a divorce followed by a four-and-a-half-year stint in prison for tax evasion, which can most decidedly put a dent in your million-dollar-mansion dreams. Windermere became overrun by Mother Nature until the current owner stepped up in 2013 to finish the build.

The original extravagant plan for the home was reportedly dialed down, and the estate was finally brought to life. However, with Windermere now boasting nine bathrooms, a small cinema, a sauna, multiple relaxation rooms, a freaking elevator to access all four stories of the residence, plus the aforementioned motorhead-lovers garage, we’re dying to see these fabled original plans.

Sadly, the listing doesn’t offer any images of the underground garage, the car wash, or the tunnel that leads to it all. Still, with what we can see, we’d say this is definitely a dream home that a car fanatic would absolutely love.

Realtor.com via Car and Driver 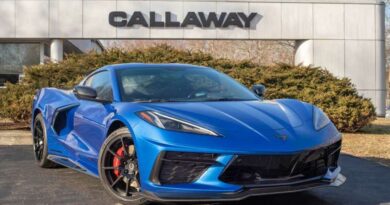 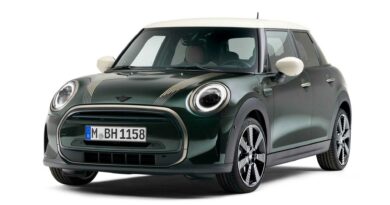 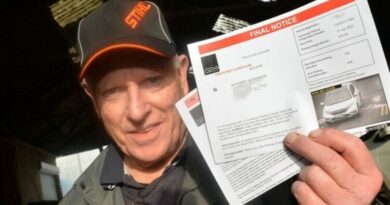 Disabled family slapped with £70 parking fine despite spending £1,500 on shopping