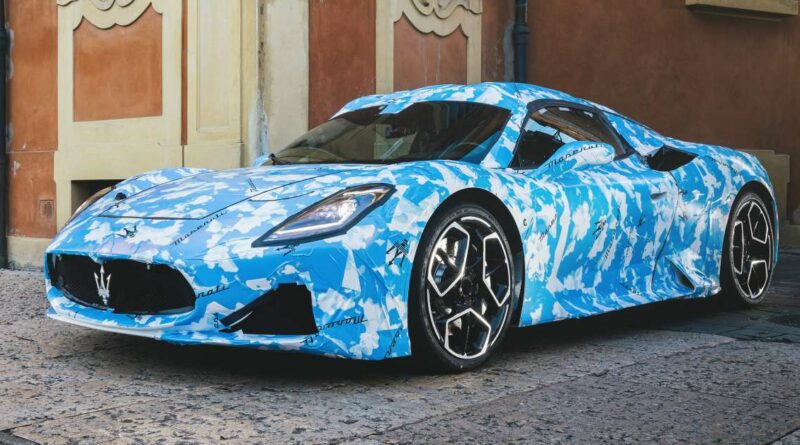 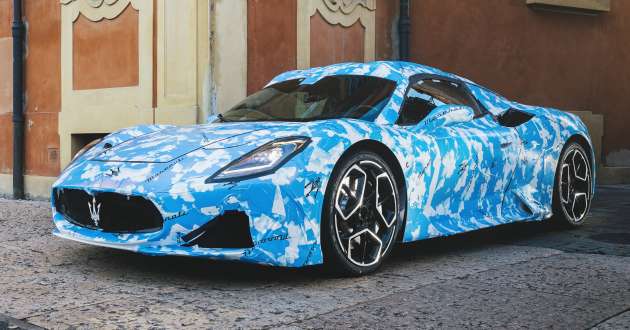 Maserati has released photos of an early prototype of the new MC20 convertible, which is the drop-top version of its halo sports car that made its debut way back in September last year. The upcoming model will be the brand’s first mid-engine roadster since the MC12 that ended production in 2005.

Unlike the coupe, Maserati went with a different camouflage this time around, featuring a play of clouds because “after all, it is a convertible,” the company said. Based on these official photos, the MC20 convertible looks to sport a folding hard top rather than a fabric one, similar to the Ferrari F8 Spider.

The convertible will likely be heavier due to its folding roof, although the performance shouldn’t be too far off from the coupe’s zero to 100 km/h time of 2.9 seconds and 325 km/h top speed. Expect pricing too be above the fixed-roof version as well. 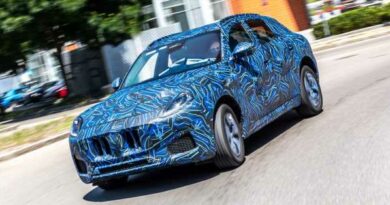 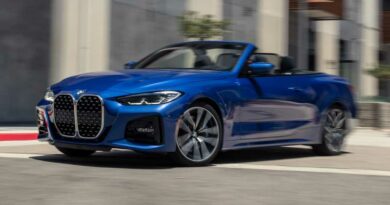 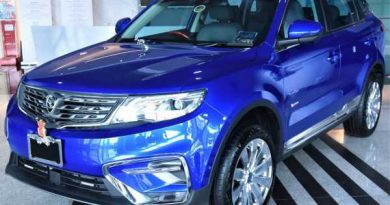