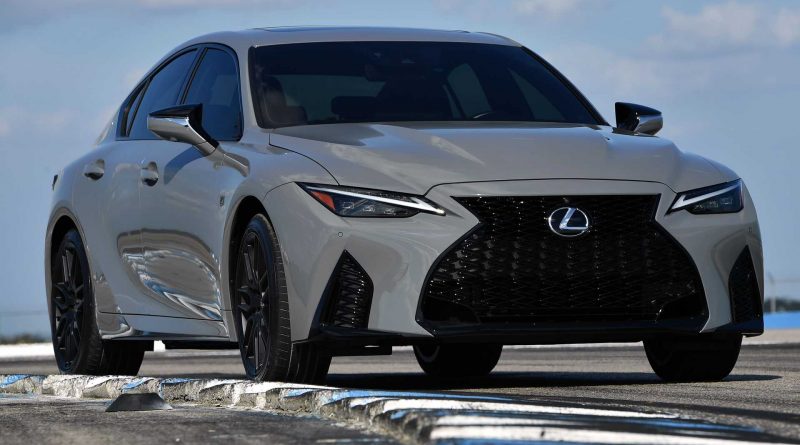 COVID shutdowns last year with stimulus checks this year have some companies raking in the cash.

Automaker sales figures are streaming in, both for the month of March and for the first quarter of 2021. The news is generally good, and in some cases, really good with near-universal increases in the double digits and some brands even reporting triple-digit jumps. It’s not all hugs and puppies, however, as some companies do report losses. We’ll touch on that in a bit.

It’s important to note that these big increases apply solely to the month of March, with Genesis being an exception. Also, not all automakers report monthly sales data so it’s entirely possible other brands experienced their own version of March madness. Lastly, it’s worth noting that March 2021 was something of a perfect storm for record-setting sales, as a year ago saw COVID-19-related shutdowns crippling the auto industry hard. COVID is obviously still an issue, but with markets generally open and shoppers flush with stimulus payments, March 2021 was an extremely active period for new car purchases.

Here are some of the big winners and a few losers for March and the first quarter of 2021.

Admittedly, Lexus doesn’t sell anywhere near the volume that Hyundai does. Still, Toyota’s luxury group clocked 15,585 sales last March versus 33,186 this time around. Curiously, it wasn’t SUVs and crossovers leading the spike, but cars like the IS and LS. That’s not to say Lexus SUVs did poorly; GX sales were up 147 percent for the month but still, it’s not as impressive as the 175-percent jump for the IS.

Here’s the exception to the monthly rule. Numbers from Genesis include all three months that make up the first quarter of 2021, which actually, is even more impressive than one triple-digit month. We don’t have a breakdown of sales by model, and as with Lexus, volume is considerably lower compared to the mainstream. 8,222 Genesis vehicles found homes thus far in 2021, compared to just 3,955 for the same period last year.

Mazda does sell considerably more cars than Lexus or Genesis, and strong sales of the CX-5 pushed the automaker to an outstanding month. Additionally, sales for the CX-30 were up 155 percent, and the niche MX-5 Miata saw sales jump 165 percent. Mazda sold 31,991 vehicles all total, compared to 15,664 last year. On a quarterly level, Mazda sales are up 23 percent at 83,258 total units out the door.

According to Subaru, both March 2021 and the first quarter of 2021 were its best ever. 65,726 Subies went out the door in March alone, compared to 32,611 last year. All total, Subaru is up 23 percent through the first quarter with 160,426 units sold. SUVs and crossovers are the heroes here, led by the Crosstrek with a 176-percent jump in March followed by the Forester at 123.2 percent.

While not a terrifying plunge by any means, the Bow Tie is part of a very small group seeing a year-over-year decline. Part of that is due to the Impala officially getting the ax, but sales of the half-ton Silverado are down almost 20 percent through the first three months. However, when sales started cratering last year, Chevrolet and its trucks were almost unaffected through the first quarter. It’s not all bad news at General Motors though, as the company posts an overall increase of 19 percent.

We touched on Infiniti’s woes in our article about the tragic state of Nissan 370Z sales. While Nissan was up 14.8 percent for the period, Infiniti’s continued decline couldn’t even be abated by stymied sales from last year. Everything in Infiniti’s lineup dropped double-digits through the first quarter, save for the QX50. It posted an increase of 54.1 percent.

Technically speaking, there are only three vehicles left in Dodge’s lineup. However, through the first quarter of 2021, the brand sold 6,880 Journey crossovers, 1,709 Caravans, 2 Vipers, and a single Dodge Dart that could be the weirdest zombie sales car we’ve seen in a while. We mention this because the cutting of the Journey and the Caravan is really the catalyst behind this year-over-year drop, so things at Hemi headquarters aren’t as bad as they seem. The three remaining models – Challenger, Charger, and Durango – posted modest gains from the prior year. 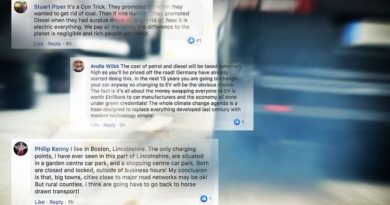 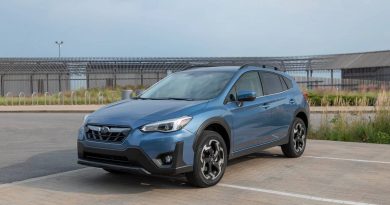