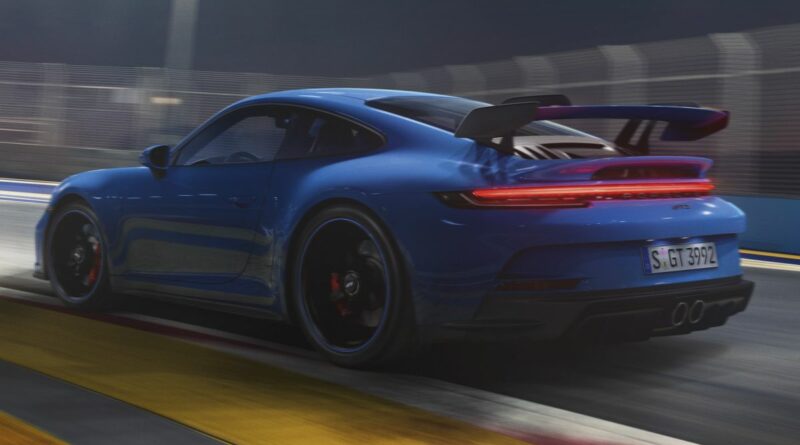 Unveiled in February this year, the 992-generation Porsche 911 GT3 can be had with either a seven-speed PDK dual-clutch automatic or a six-speed manual, and the naturally aspirated track-driving enthusiast’s 911 has just been joined by this generation’s GT3 Touring, offering the same mechanical goods dressed in a relatively more subtle exterior and interior.

Like its be-winged twin, the GT3 Touring is also available with the three-pedal transmission and for the first time for the Touring, the PDK gearbox joins the options list. If you are a California-based customer, however, the PDK version of either car is your only choice for the time being as the manual version has fallen foul of the state’s noise limits, Car and Driver reports.

Porsche told the publication that it was just informed of the issue, and said that its customers in California who have ordered their GT3s with the manual transmission will be contacted by dealers individually, and be given the chance to switch their order to the PDK version.

The German automaker informed Car and Driver of California’s Code of Regulations (CCR) 1046, which references the Society of Automotive Engineers (SAE) test procedure JI470 for its vehicle exterior noise testing criteria, which it says was lat updated in 1998.

A newer SAE standard, J2805, is presumed to be the standard which the 992 GT3 has been designed to meet, and Porsche had expected the state on the US west coast to have updated its regulations to reflect the latest SAE standard before it put the GT3 on sale, it told the magazine.

For now, though, the manual GT3 has fallen foul. Porsche is working with the California State Highway Patrol to reach a solution, though no timeline was given, the automaker told the magazine. The regulation dictates that the car cannot be sold in the state, however it would appear that really keen buyers could still make their purchases from neighbouring Nevada and drive the car back into California. The manual version of the previous, 991-generation GT3 was popular in the US, with 70% of customers opting for the stick shift

Compared to other markets worldwide, the manual gearbox in a GT3 is a big deal for United States customers; the previous, 991-generation GT3 saw a take-up rate of 70% for the manual in the country compared to 30% globally, which is considerably more than the manual take rate of 20-25% for other variants, Porsche Cars North America product spokesperson Luke Vandezande told Bloomberg.

Buyers who want even more track focus from their 992-generation GT3 could wait for the forthcoming GT3 RS, which is expected to be PDK-only and pack even more power, more downforce and less weight. This hardcore variant is expected to debut later this year. 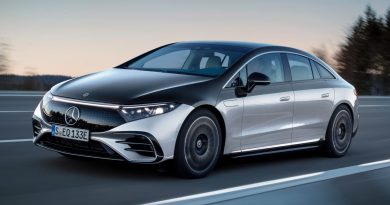 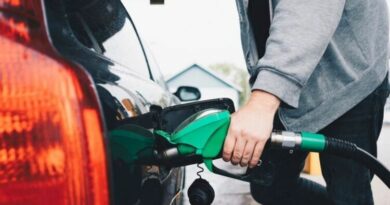 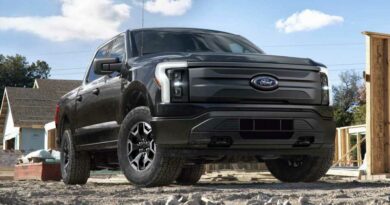 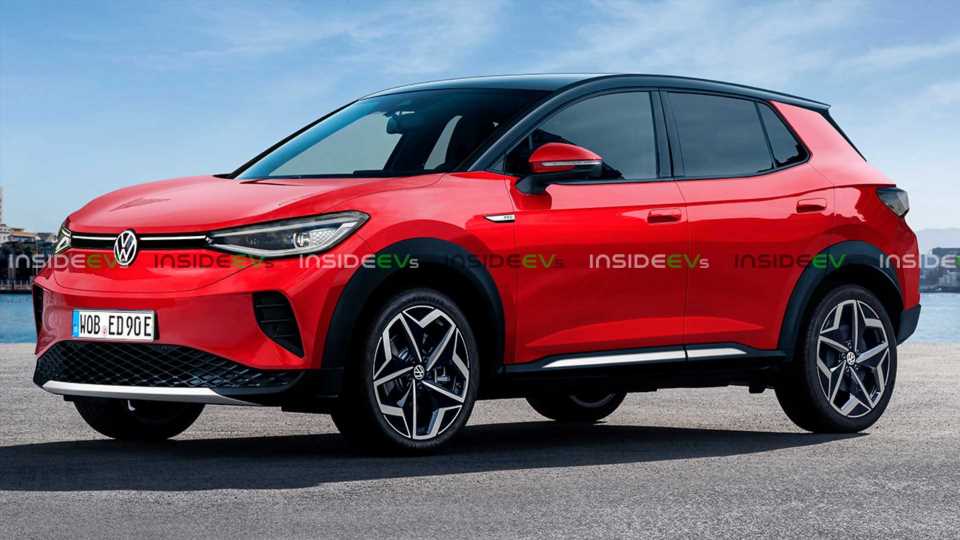 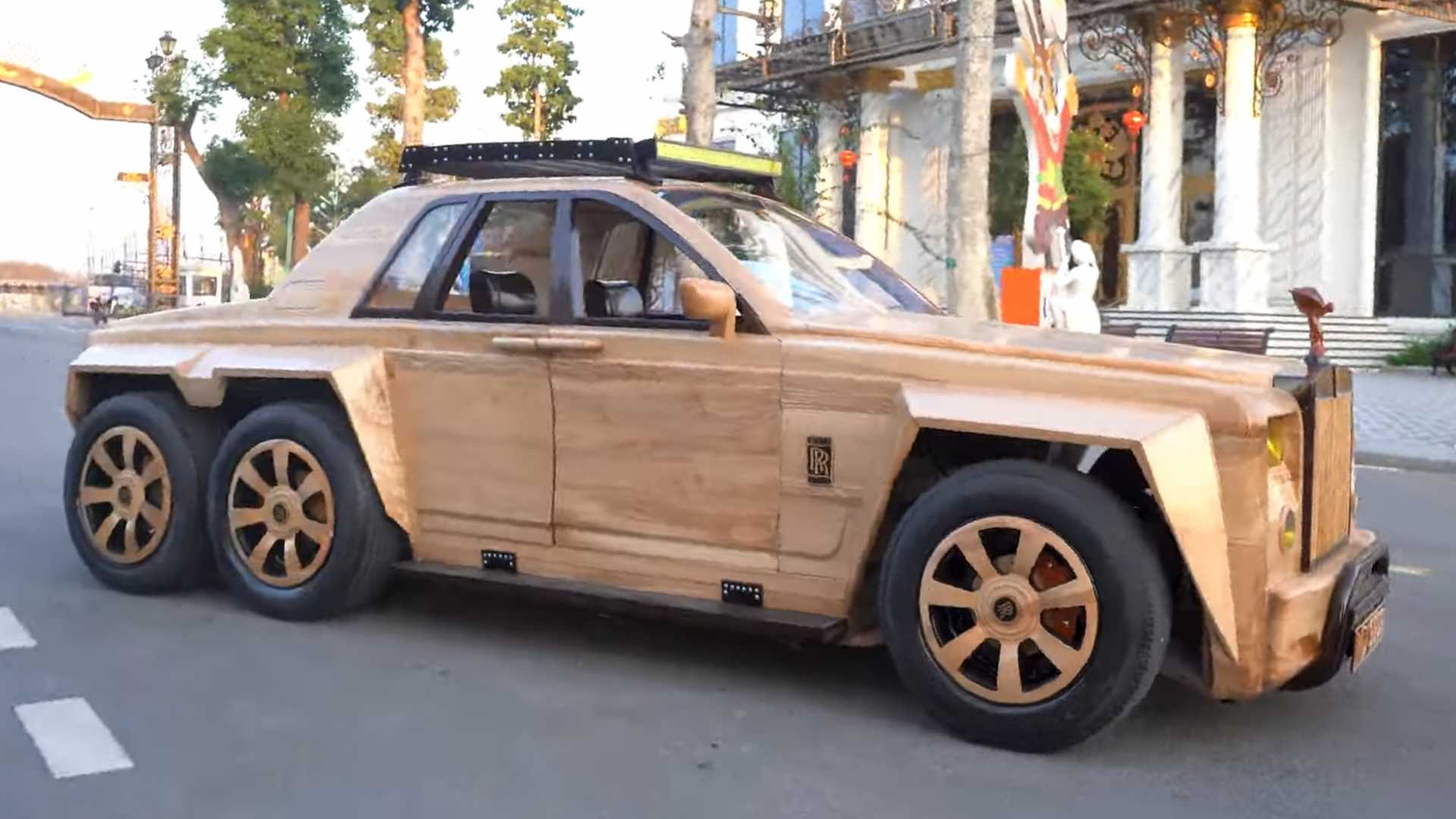 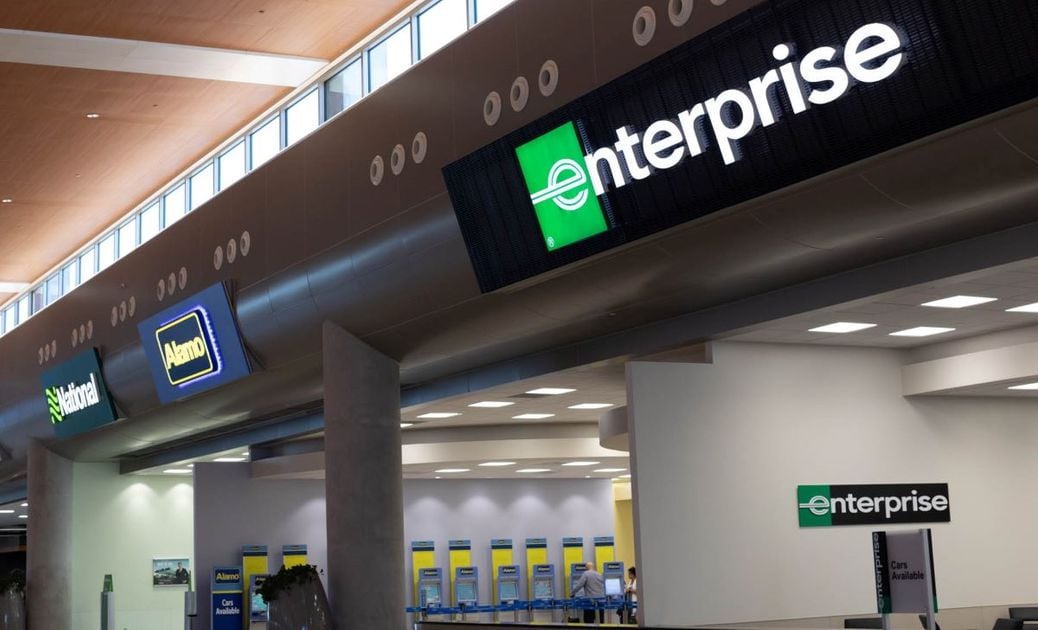