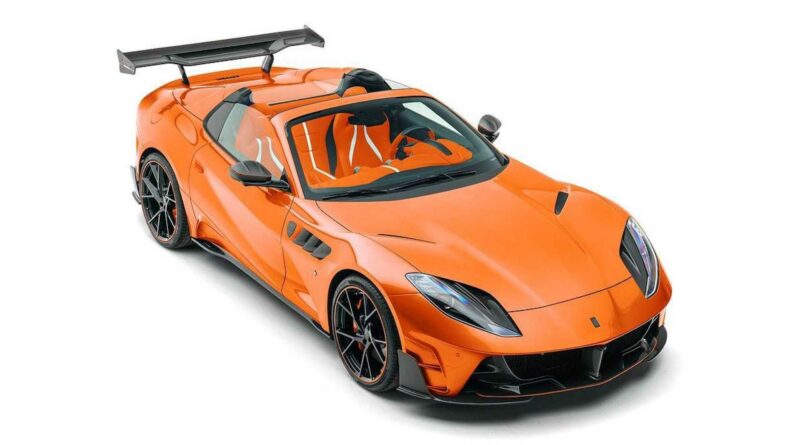 Mansory sometimes keeps its aftermarket creations tasteful but admittedly, the German tuner likes to go overboard. A perfect example of the latter would its Stallone, a wild makeover of Ferrari 812 GTS introduced in March 2021.

But that silver and blue version of the Stallone pales in comparison to the newest version released by Mansory this 2022. Still carrying the Stallone moniker, the spruced-up V12-powered Cabrio now comes in orange finishes, along with some bits of white trims. 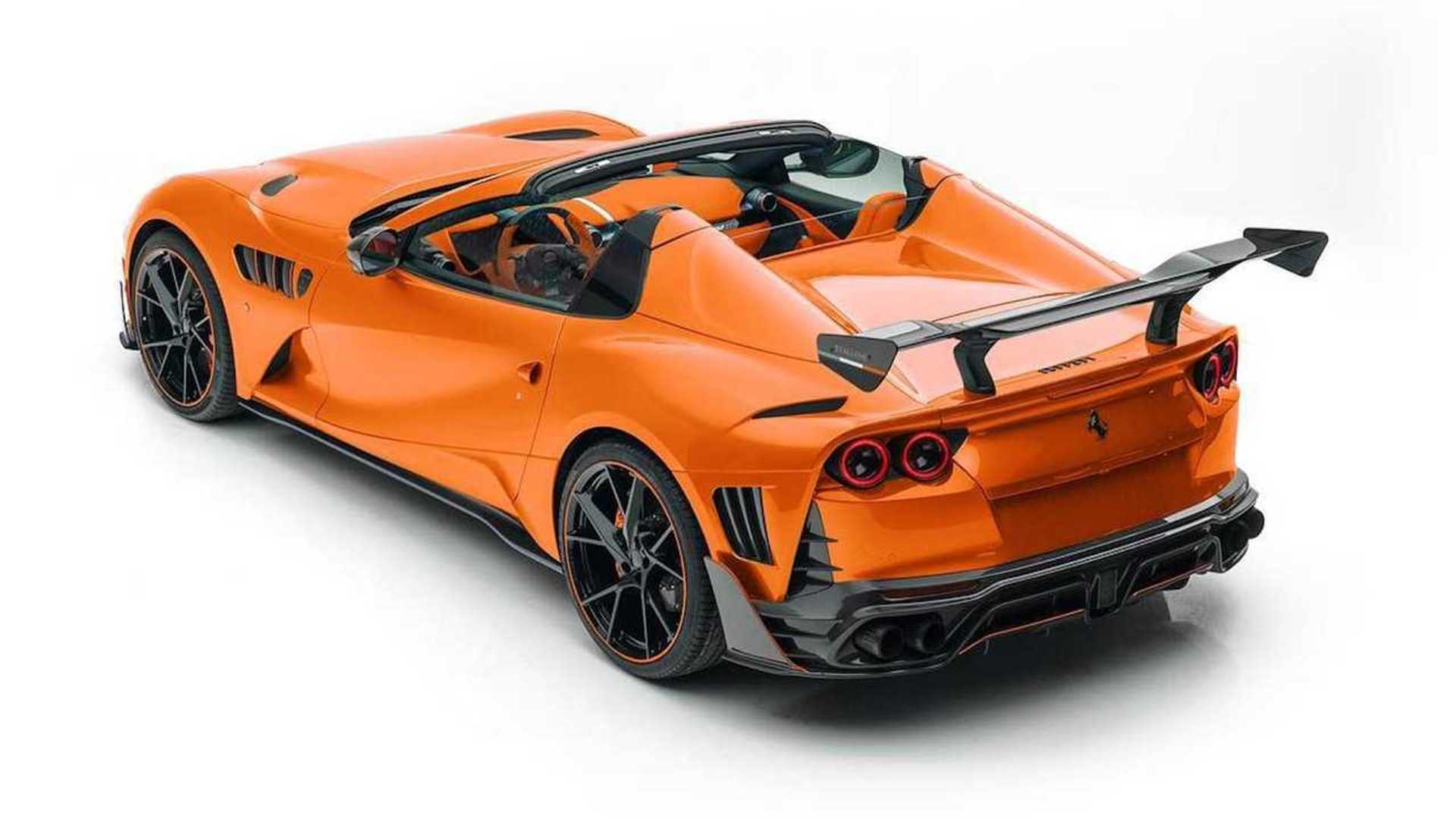 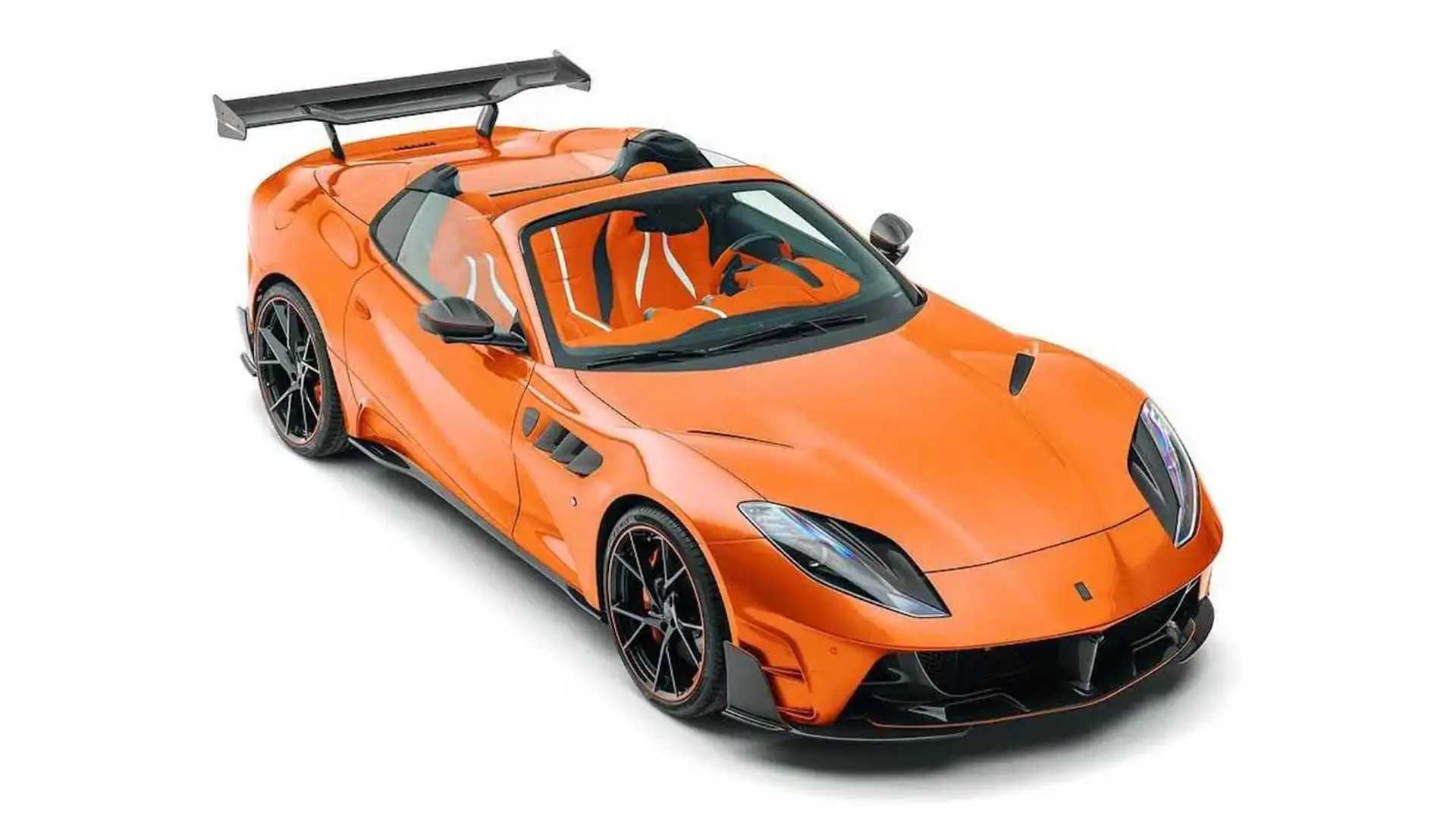 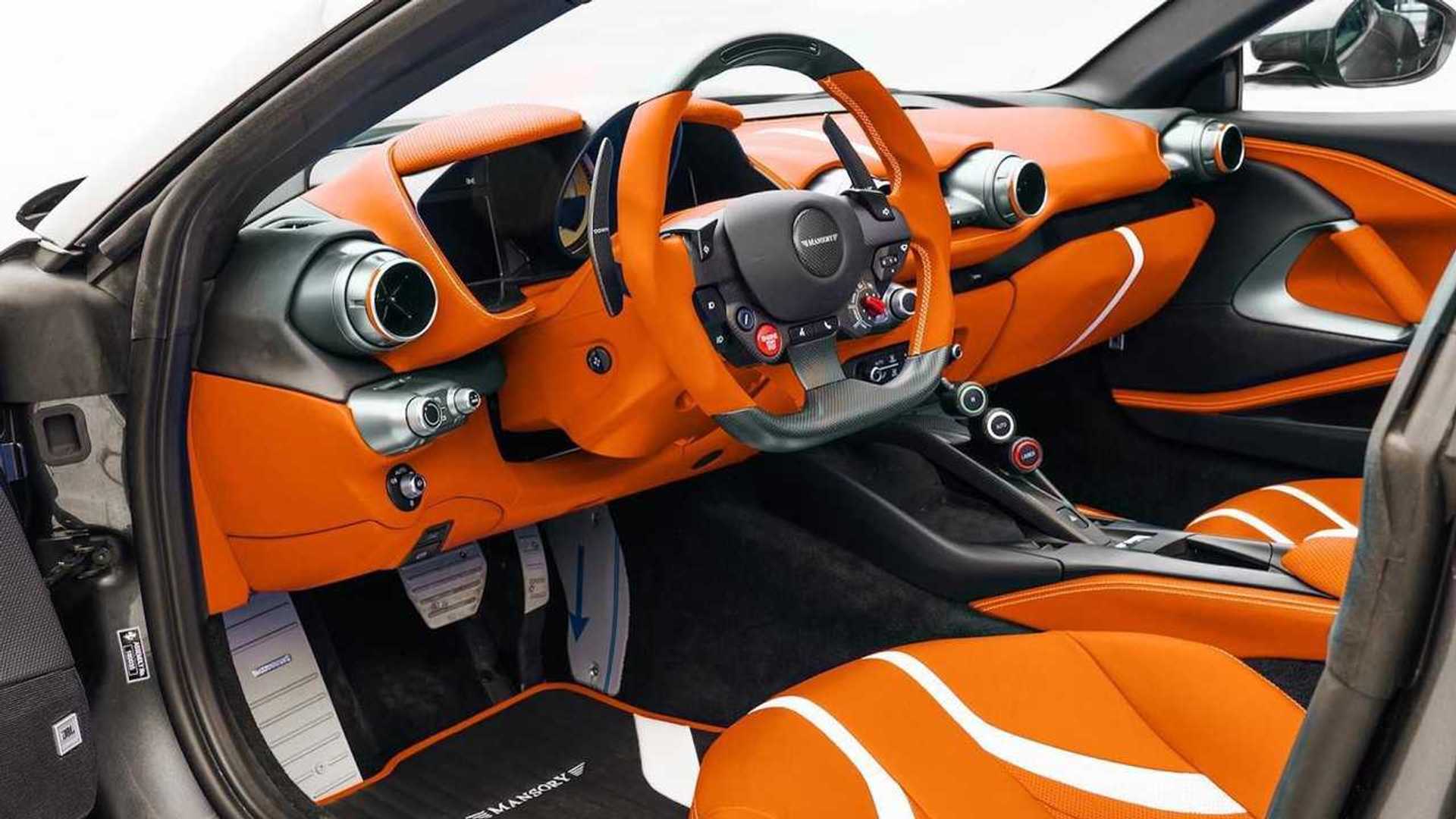 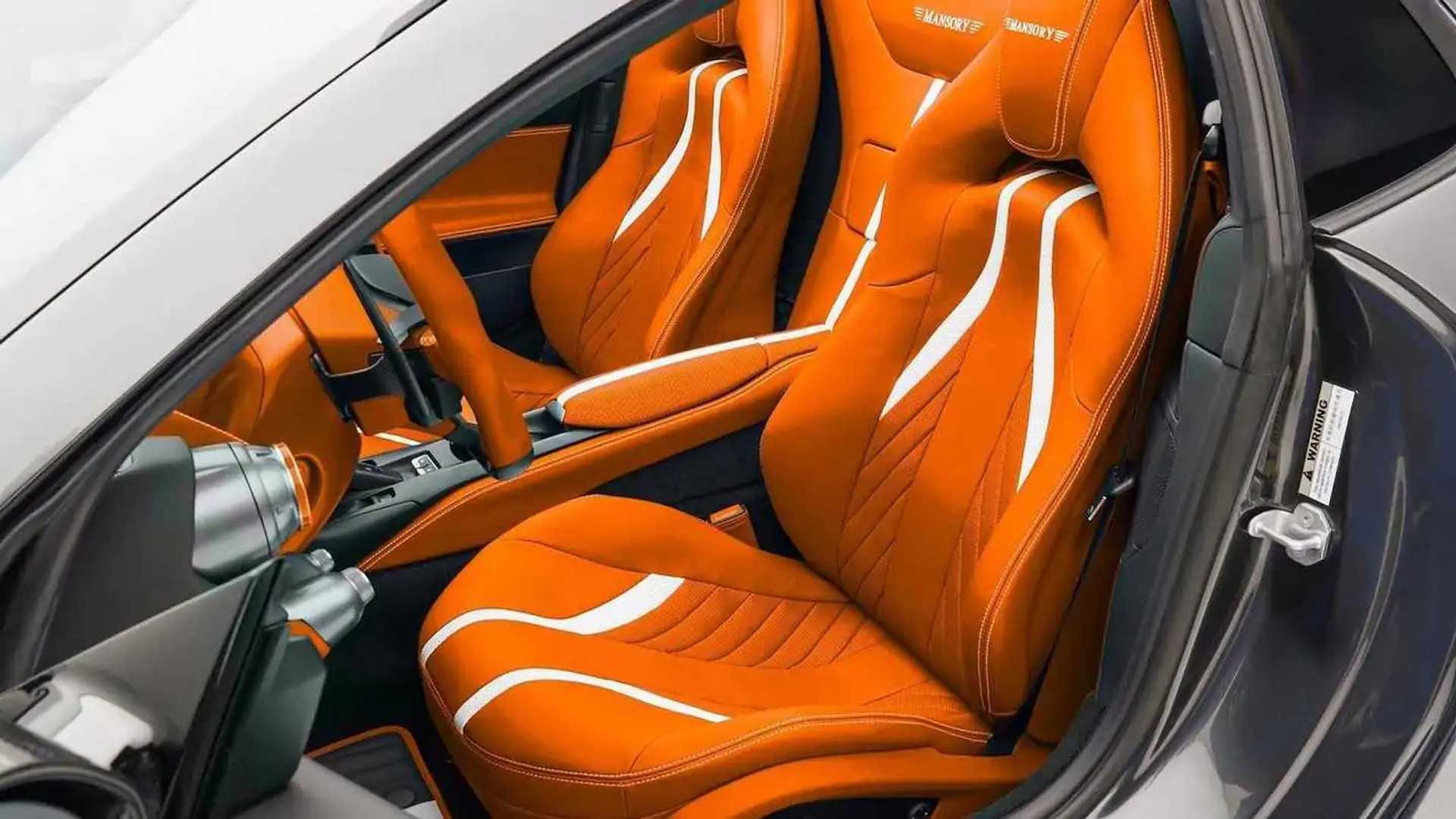 Just like the silver version, the Mansory Stallone comes with a myriad of carbon-fiber parts that make the front end look rather busy. The story’s the same at the rear, with the massive rear wing headlining the whole rear fascia, along with a quad exhaust system.

Unlike the previous version, the Stallone comes with matching interior color. The dashboard trims, seats, door cards, and center console all come with orange trimmings. The seats have white accents, as well. There are carbon fiber bits found all over the cabin, plus aluminum pedals to cap off the upgrades list.

Mansory doesn’t list the price for the Stallone but as with most of its products, don’t expect it to be affordable. Just make sure that you’re ready for the attention you’ll be getting with that color. 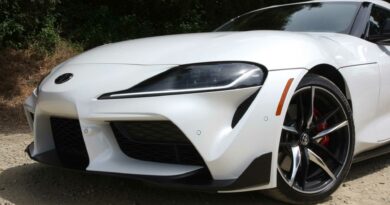 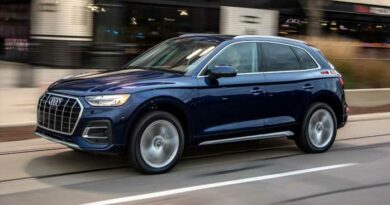 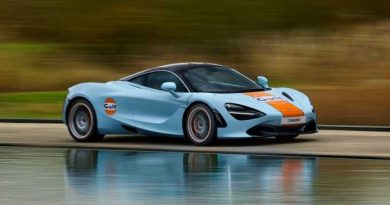