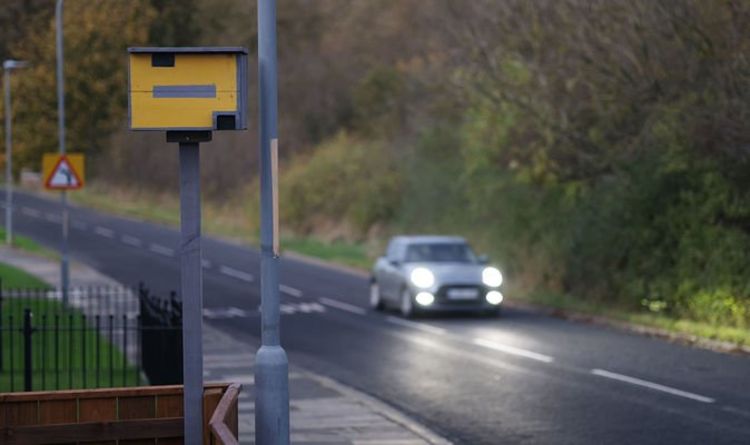 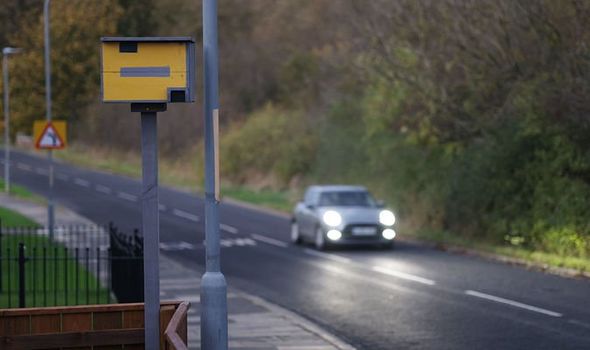 Mike Wrathmall, 44, believes the authorities haven’t done enough to stop motorists hurtling past his home, so he’s taken matters into his own hands. The dad made the bird box from scrap wood and stuck it in the corner of his garden, which overlooks the road.

And, in the two months since, it has already attracted the attention of several blue tits – plus a number of passing motorists on the 30mph street near Stockton-on-Tees, Teesside.

“Residents have been on for years trying to get something done but no one’s done anything.

“I’m just concerned that there will be a crash one of these days.”

The structure sits on a grey pole inside his garden fence.

The homeowner added: “My wife says if it slows just one car down it will have been worth it.

“One day someone’s going to have an accident and it will be a proper accident, the speeds that they go.

“Some people go double the speed of the road – which is a 30 miles per hour limit.”

Putting up a fake speed camera is not illegal, but such activity is not encouraged by police.

People who have done so in the past have found themselves in danger of civil action from councils if put up on their land.

A man built his own speed camera and placed it in the front garden of his house in Clows Top, Worcestershire, in 2018 as he too was worried about drivers’ behaviour.

But putting up a fake speed camera sign is illegal.

Cleveland Police has been contacted regarding Mike’s case. 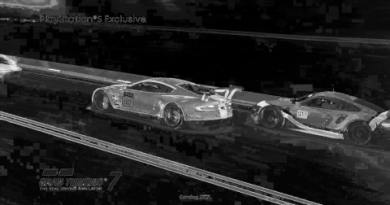 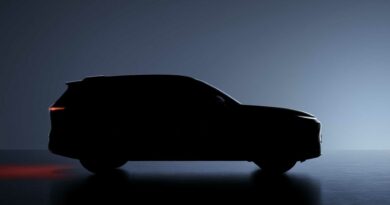 XPeng Teases A New SUV Model Ahead Of Auto Guangzhou 2021 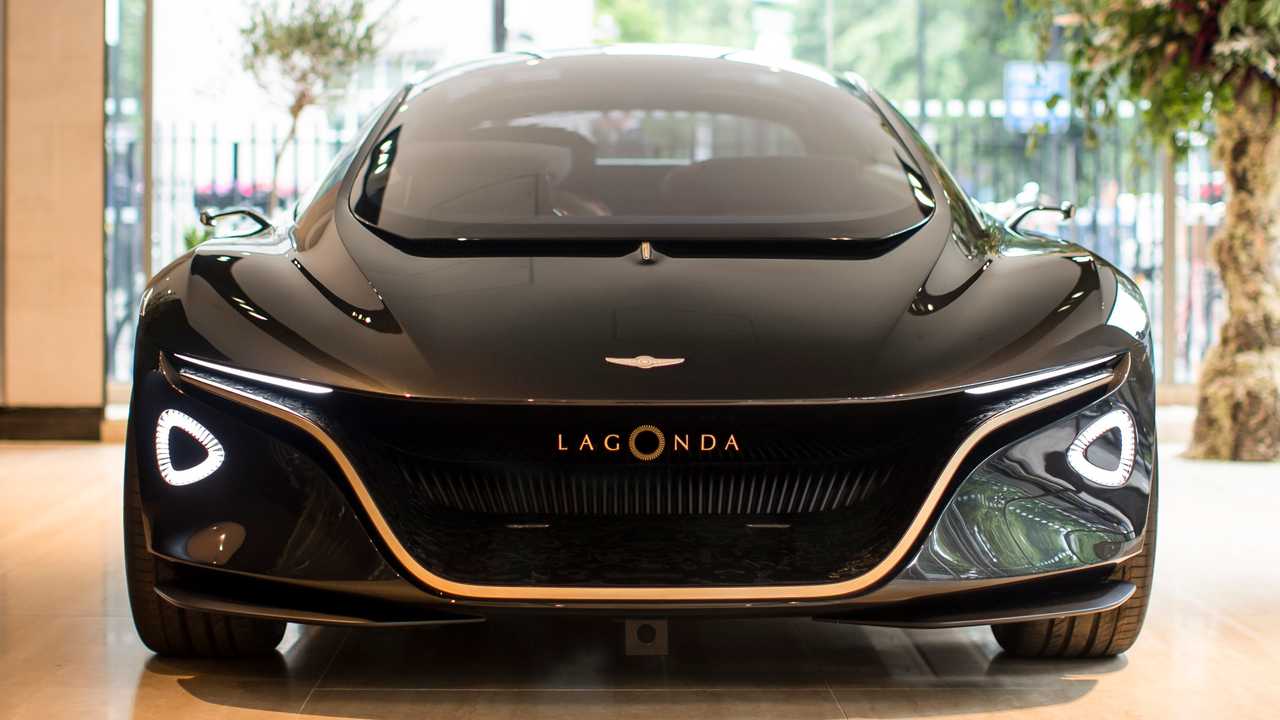