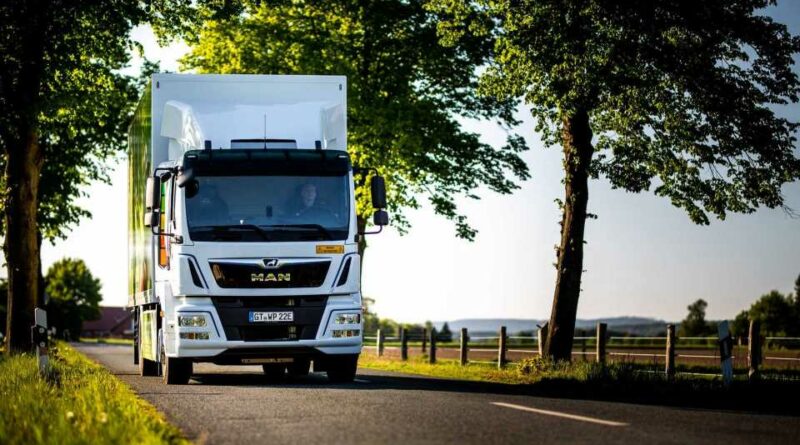 MAN Truck & Bus (part Traton, which is part of the Volkswagen Group), already has introduced a few electric vehicle models (buses, trucks and vans), but the electrification needs to reach scale.

According to MAN CEO Dr. Andreas Tostmann, the transition to battery-electric vehicles will start in 2024.

In Handelsblatt‘s interview (via Electrek), Andreas Tostmann said that for 2024 the company plans series production of electric trucks with a range of 500 km (311 miles). 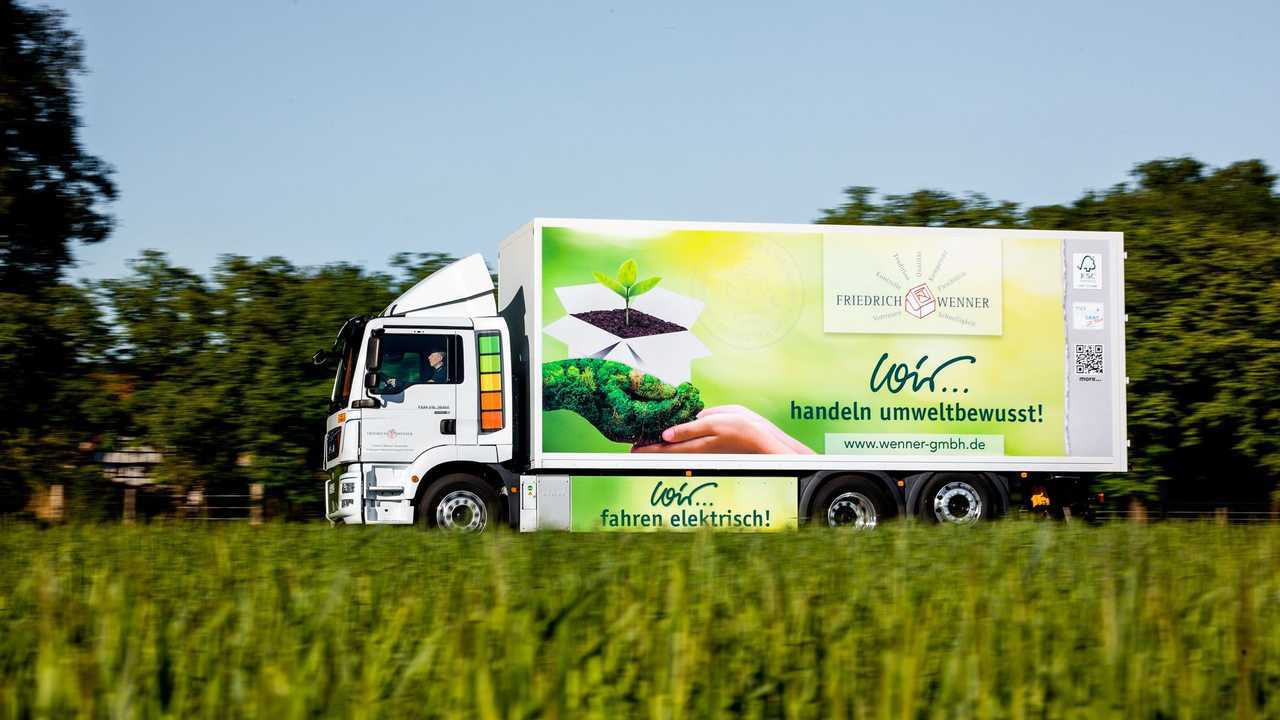 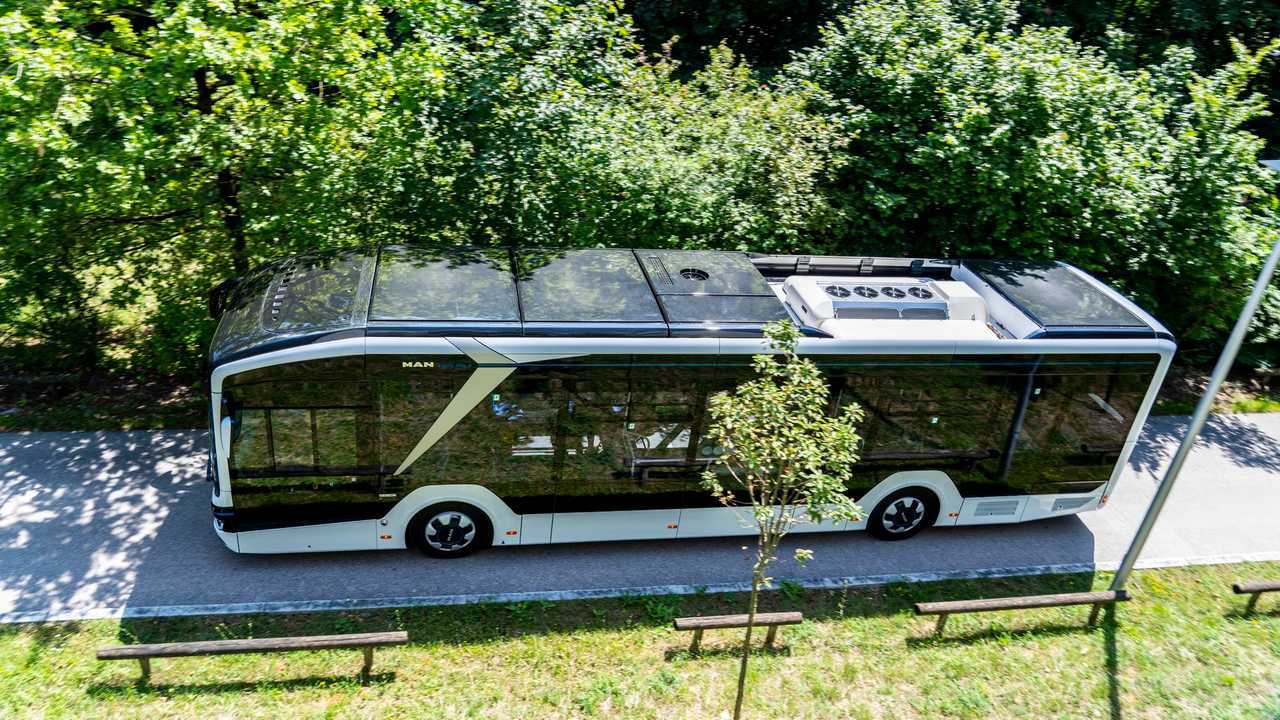 An interesting note from MAN is that the company’s CEO prefers battery-electric vehicles over hydrogen fuel cell vehicles, specifically from the viability perspective.

“Cost parity with diesel can be achieved more quickly with an electric drive than with a fuel cell.”

The transition to electric vehicles is inevitable and other manufacturers are also moving in a similar direction. In the bus segment, nine out of 10 new city buses will be electric by 2030 in Europe, according to the forecast.

Additionally, the company offers MAN eTGE, based on the Volkswagen e-Crafter. 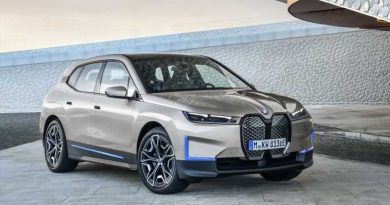 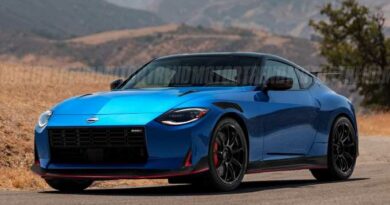 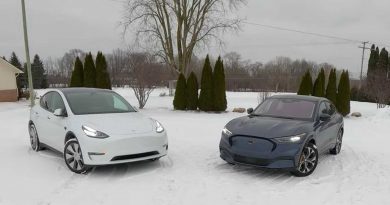