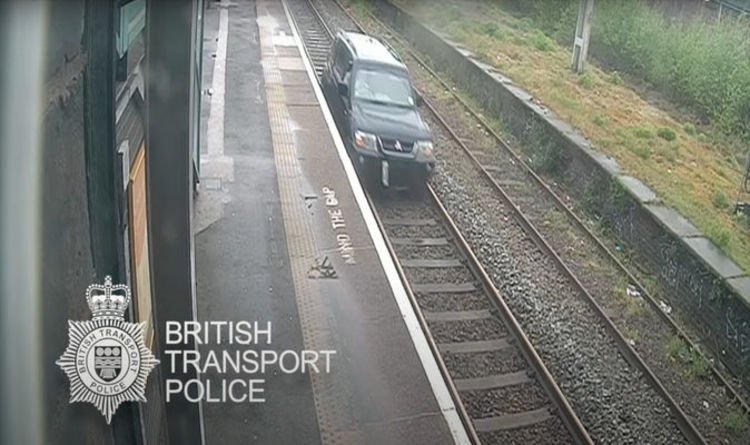 Aaron O’Halloran, 31, of Handsworth, was found guilty of endangering people on the railway and dangerous driving. He was sentenced to a total of 15 months’ imprisonment and ordered to pay a victim surcharge of £156 at Birmingham Crown Court on Monday 23 August.

He was also found guilty of driving while disqualified and using a vehicle without insurance.

According to the British Transport Police, the court heard how at around 7.30am on May 9, 2021, O’Halloran drove the car through a gate at Duddeston station.

He then travelled half a mile down the railway tracks towards Aston.

He then abandoned the vehicle across the tracks and fled the scene.

Officers found a mobile phone inside the car and traced it back to him.

The incident resulted in over £23,000 worth of damage to the railway.

Passengers were also delayed, with some delays lasting up to eight hours.

In interview O’Halloran refused to comment on the incident, only denying it was him driving the vehicle when shown CCTV footage.

Detective Inspector Raymond Ascott commented on the sentencing and the drivers’ actions.

He said: “This was an immensely dangerous and senseless act by O’Halloran which caused significant risk to passengers and damage to the railway.

“The sentence handed to him reflects the severity of this crime and we are thankful no one was injured as a result of O’Halloran’s alarming behaviour.

“He’ll now have plenty of time to reflect on his idiotic actions in prison.” 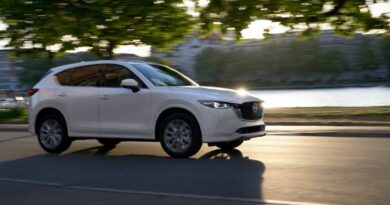 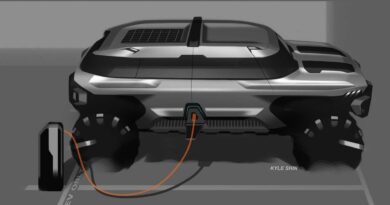 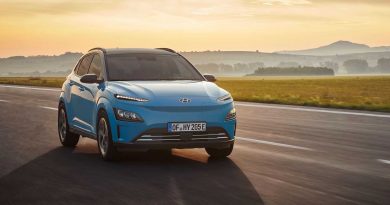