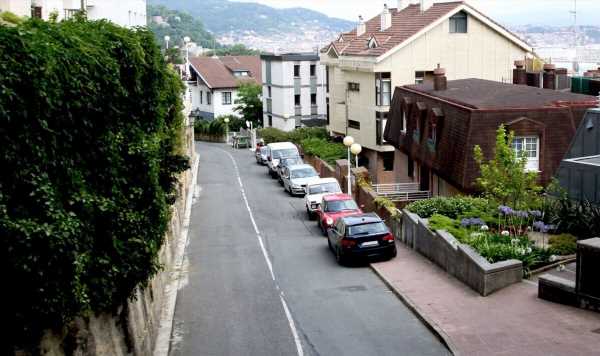 Parking on pavements is currently covered by criminal and civil law, with different rules in different parts of the country, and vastly different experiences of enforcement from district to district. Scotland originally announced its intention to ban pavement parking and dropped kerbs in 2019, but was delayed due to the pandemic.

Michael Matheson, former Scottish Transport Secretary, said in 2021 that the ban would not be enforced before 2023 while various assessments were carried out.

A consultation was run by the Scottish Government between March and June 2022 regarding the proposed pavement parking laws.

Living Streets, a walking charity, said because of the consultation, a ban would not be coming into effect until December 2024.

As a result, the charity demanded that the Government act and ban the parking error before the end of 2023, saying any further delays would be “unacceptable”.

If passed, drivers could face a £70 fixed penalty notice for parking on a pavement, potentially to avoid blocking a narrow road or for convenience.

Many are still unsure of the rules around pavement parking, with a YouGov study, commissioned by Guide Dogs, finding that 46 percent of drivers are confused by pavement parking laws.

Only five percent of motorists knew all aspects of the current law around pavement parking.

Pavement parking is banned throughout the 32 London boroughs and the City of London under the Greater London (General Purposes) Act 1974.

The Highway Code states “you must not park partially or wholly on the pavement in London’, although the Code does not have the legal standing to fine drivers.

All councils in London can and should enforce this law by issuing parking tickets to any vehicles parked on pavements, unless there is a sign there that specifically permits it.

If someone is caught parking on the pavement by the police, they could be charged with “unnecessary obstruction of any part of the highway”.

However, the Living Streets charity claims that action is rarely taken because the existing laws are unclear and can be difficult to prosecute.

Another survey, from Sustrans, found that banning pavement parking would help 70 percent of all residents to walk or cycle more.

A further 72 percent of residents think wider pavements would encourage them to do so.

The data, from the Walking and Cycling Index, found that just 56 percent of disabled people feel welcome when walking and wheeling in their neighbourhood.

Last year, Clive Wood, Policy and Campaigns Manager for the charity Guide Dogs, spoke on BBC Breakfast about the impact pavement parking has on those with sight loss.

He said: “It’s a real challenge even if you own a guide dog like myself or if you use a white cane, the problem is still the same.

“You get to the point where Winnie [his guide dog] will stop and I will check with her what the problem is.

“She doesn’t really want to take me into the road, it’s against her nature, then I have to try and get around that obstacle and your heart is in your mouth.”

More than 70 percent of drivers said they have had to park on a pavement in the past, with over two in five saying they felt danger in doing so.

If local councils are given more authority when it comes to fining drivers, it could be in line with the 2022 driving law changes.

At the end of May, local authorities in England outside of London were given the ability to apply to the Secretary of State for new powers to enforce “moving traffic offences”.

Offences covered by the new enforcement include driving into a bus lane, stopping in a yellow box junction, banned right or left turns, illegal U-turns and going the wrong way in a one-way street. 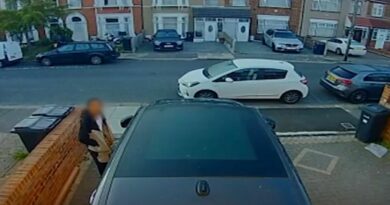 Car thief fails to steal a Range Rover and settles for £15,000 Toyota Yaris 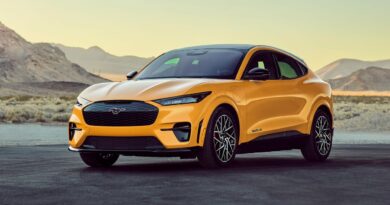