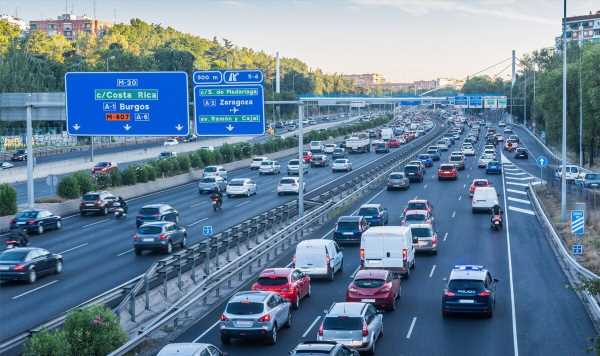 This means that until this date, it is possible to drive in Portugal on a UK driving licence issued by the DVLA (in England, Scotland and Wales) or DVA (in Northern Ireland).

To continue driving in Portugal as a resident, they must register their driving licence with the IMT.

Anyone must do this within 60 days of the issue date on their residence certificate, or immediately if they have already been in Portugal for more than 60 days.

Alternatively, they can exchange their UK driving licence for a Portuguese one now.

These arrangements will change on January 1, 2024. Depending on their circumstances, they may need to exchange their licence.

From January 2024, expats will be able to continue driving using a UK licence if they are under 60, have a valid licence which was issued or renewed in the last 15 years, only driving vehicles in categories A and B and are not disqualified from driving.

An agreement between Italy and the UK to allow the exchange of driving licences without the need to take a test has been signed today.

The agreement will allow holders of driving licences issued in the United Kingdom, Crown Dependencies and Gibraltar, who live in Italy, to apply to exchange their driving licence for an Italian one.

The agreement also makes provision for exchange of expired licences (up to a period of five years/for up to five years after their date of expiry) as well as lost and stolen licences, subject to domestic procedures.

Mr Llewellyn, commented on the agreement, saying it was “great news” for British citizens and UK licence holders living in Italy.

He added: “I am delighted to announce that, after intensive work between London and Rome over many months, an agreement has been reached with the Italian authorities which will enable a UK driving licence to be exchanged for an Italian one for UK licence holders living in Italy without having to take any exam, either written or practical.

“We are now working hard with the Italian Government to bring the agreement into effect as quickly as possible after ratification on both sides. In the meantime, we are making arrangements with the Italian authorities to ensure that UK licences will continue to be recognised beyond December 31, 2022 for a further 12 months.

Since May 2022, Britons living in Spain have been banned from using their UK driving licences on Spanish roads, much to the dismay of expats.

The “Brits in Spain” Facebook page is continually updating drivers in the UK about the developments in the negotiations and if any breakthroughs have been made.

In a Facebook video posted earlier today, Hugh Elliott, the ambassador of the UK to Spain, explained what progress had been made with the driving licence situation.

He stated that the agreement between British and Spanish authorities was done, with “technical wording” still being resolved.

He said that both sides would continue to work together to get the agreement signed, adding that he would share more information on the consulate’s page as soon as he knew it.

Mr Elliott added: “Specifically, the situation is that on the UK side, the necessary authorisations are in place, pending resolution of some final points of technical wording. On which we are waiting for Spain to get back to us.

“Our very clear understanding is that any international treaty must go through this process and we have been assured that it will be a smooth one.” 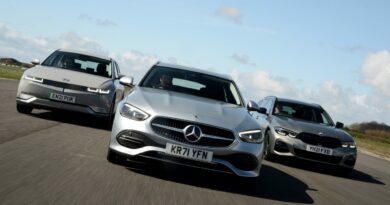