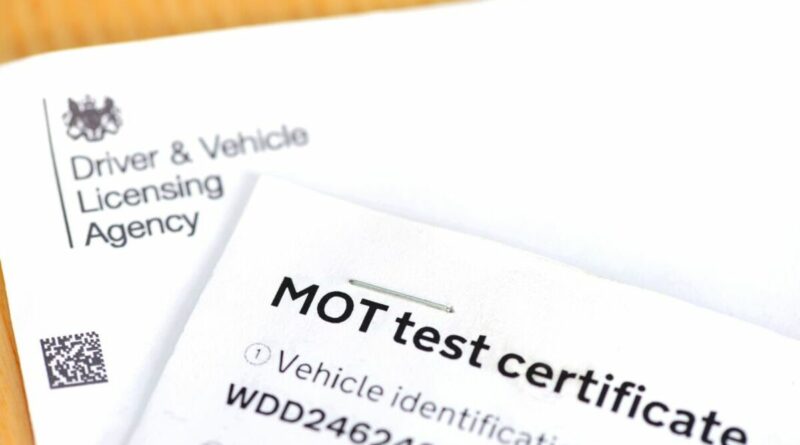 The Department for Transport has today, Wednesday, January 18, launched a public consultation on the future of MOTs in Great Britain. Views are being sought to update MOT testing for cars, motorbikes and vans to ensure roadworthiness checks continue to balance costs on motorists while ensuring road safety, keeping up with advances in vehicle technology, and tackling vehicle emissions.

To ensure MOTs remain fit for the future, the consultation launched today is seeking views on proposals to change the date at which the first MOT for new light vehicles is required from three to four years.

The average MOT costs £40 and the move could save motorists across Great Britain around £100million a year in MOT fees.

Since the MOT was introduced in 1960 – and especially in recent years – there have been major developments in vehicle technology.

This includes lane-assisted driving which has increased road safety, while the spread of electric and hybrid cars is rapidly changing the nature of vehicles on our roads.

Any changes to the MOT will be supported by an information campaign led by the Department for Transport and the DVSA to inform drivers of the updates to MOTs and remind them of their responsibility to keep vehicles roadworthy.

Ensuring that the UK maintains its world-class record on road safety is at the heart of the proposals. Data shows that most new vehicles pass the first MOT test at three years.

With the number of casualties in car collisions due to vehicle defects remaining low, Government analysis shows the change from three to four years for the first MOT should not impact road safety.

Reacting to the proposals, Edmund King, AA president said: “The MOT plays a vital role in ensuring that vehicles on our roads are safe and well maintained, and while not a formal recommendation, we totally oppose any change from an annual MOT.

“Last year, 83 percent of drivers said that the annual MOT was ‘very important’ for keeping our cars and roads as safe as possible, which highlights why an annual MOT must remain in place.

“With one in 10 cars failing their first MOT, we strongly discourage the government from extending a car’s first MOT to the fourth anniversary due to road safety concerns.”

The consultation also seeks views on the frequency of MOTs and how to improve the monitoring of emissions to tackle pollution to bolster the environmental efficiency of vehicles.

Potential new measures include introducing testing of pollutants such as particulate number (PN) and NOx to ensure diesel, petrol and hybrid cars always meet emissions requirements throughout their lifespan.

He added: “When this proposal was last considered in 2017-18, the four-year policy did not obtain public support – with many citing concerns over vehicle safety as the main reason for opposing the move.

“We do not believe this to have changed over time. Safety items like tyres and brakes can often be deficient after three years.

“However, there are aspects of this consultation which we support, such as ensuring the MOT is fit for purpose for the new technology in vehicles.

Among the proposals, the consultation will consider whether electric vehicles’ batteries should be tested to improve the safety and reliability of EVs and if additional measures should be introduced to tackle excessively loud engines.

It will also look at how the Driver and Vehicle Standards Agency (DVSA) can continue to crack down against MOT and mileage fraud. 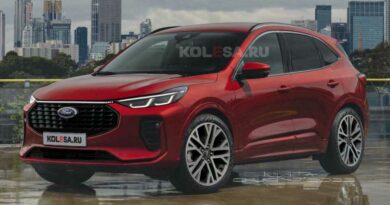 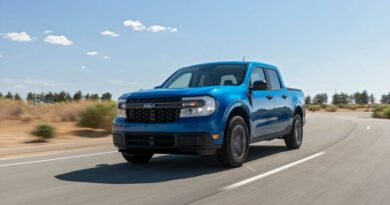 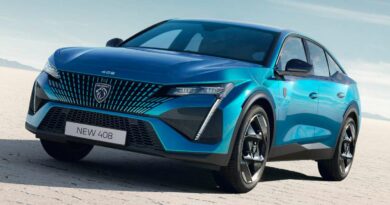