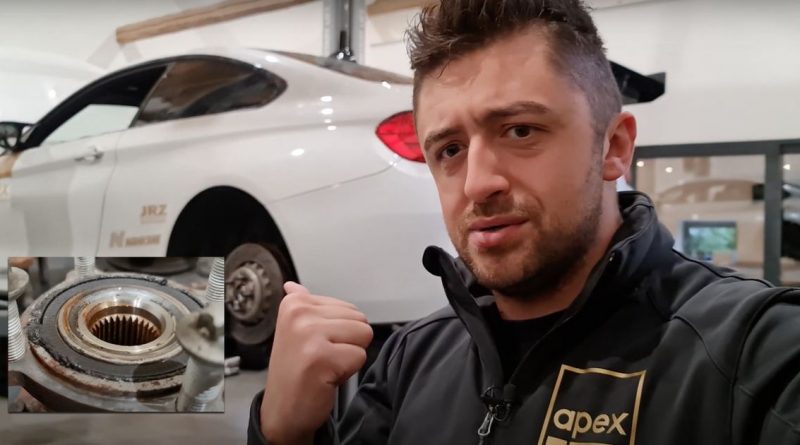 Recently, Robert Kubica wandered into Apex Nurburg, seeking to hire a car for some fast laps of the Nordschleife. Local YouTuber Misha Charoudin decided to ride shotgun and film the modified BMW M4’s ensuing 36 trips around the Nurburgring, and we’re glad he did – F1 winner and rally driver Kubica was absolutely on it from the very beginning. Make sure you watch all the way through – the footage is spectacular.

This kind of pace puts a lot more strain on the car than it’d see with a customer who doesn’t have Godlike driving skills, of course. To show how much more wear the car experiences on track when driven to its limits, Misha has since released the video below, showing a maintenance assessment.

The wheel bearings – which normally last 200 – 300 laps on Apex’s M3 ‘taxi’ – were dead after one session. Half of the fresh brake pads that were fitted before Kubica climbed aboard have vanished, although had he left the driver aids on – which would have involved subtle brake applications to keep the car in line – they’d have been down to the metal.

The tyres took a pounding, too, with the Nankang AR-1 semi-slicks fitted from lap 20 already showing signs of delamination. Apex also elected to treat the M4 to an oil-change post-Kubica-ing.

This is where the business side of the equation gets quite interesting. Letting someone of this calibre behind the wheel of your ‘Ring rental has great marketing potential – the original video is on 2.7 million views at the time of writing, having been live for only 10 days. This makes the cost of extra maintenance and renewal of consumables more than worth it, but if everyone drove the car with such commitment, renting out a car like the M4 might well lose you money.

Thankfully, not everyone who rents a car at the Nurburgring is an ex-Formula 1 driver. And even some keen drivers, given the unforgiving nature of the track, will stay well clear of their own limits. It’s the more gentle sessions that make these kinds of cars feasible, meaning the average Joe and former F1 aces alike can enjoy the challenge of the Nordschleife without the risk of binning the car they’re due to drive home. 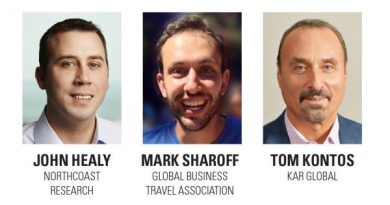 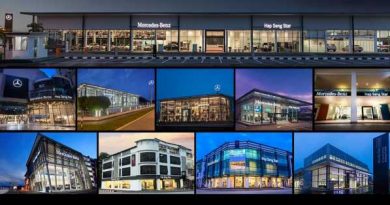 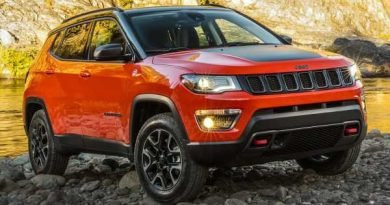