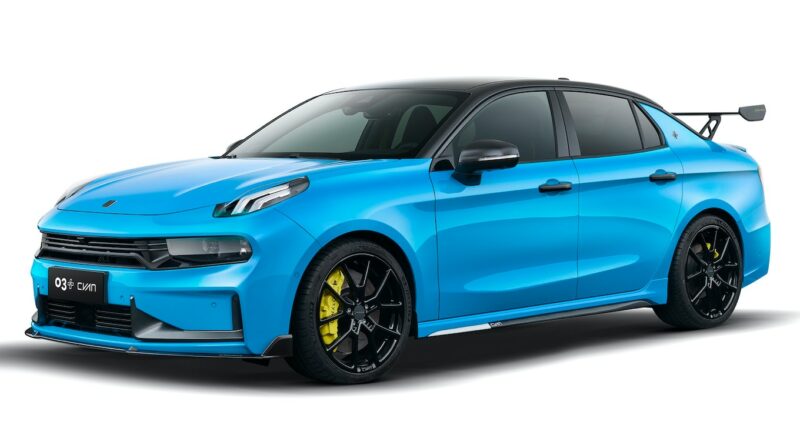 Cyan Racing has had a lot of success in the FIA World Touring Car Cup series with its Lynk & Co 03 TCR race car, racking up podium spots and World Titles. That’s a big deal for a small Chinese-Swedish brand founded only in 2016. To celebrate, the company’s cooked up a road-going special inspired by the TCR, which it calls the 03+ Cyan Edition.

If it looks vaguely familiar, it might be because back in 2018 the company showed off a concept that looks somewhat similar to the finished product, although the massive fender flares and angle-stacked exhaust pipes of the concept didn’t make it onto the production car.

No huge loss, as the 03+ Cyan Edition looks suitably aggressive as it sits, with a big (and frankly, tacked-on looking) adjustable wing and bright yellow calipers. The Cyan Racing light blue paint looks good on the blocky 03 sedan shape. Other upgrades include Michelin Pilot Sport 4S tires, adjustable Bilstein dampers, and a small carbon fiber front splitter. Power is increased to 265 hp. The interior, while a little dark, features cool-looking sporty bucket seats and bright green accent stitching, which is echoed in some trim surround pieces and the seatbelts.

At some point, Lynk & Co may enter the U.S. market—the timeline on that has been vague and shifting—but for now the brand is selling well in China, and the 03 is the best-selling of the breed. And that’s the only place that the 03+ Cyan Edition will be available, too. 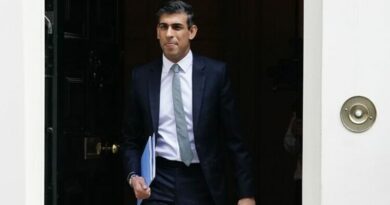 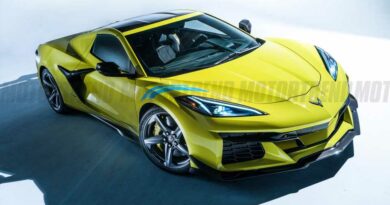