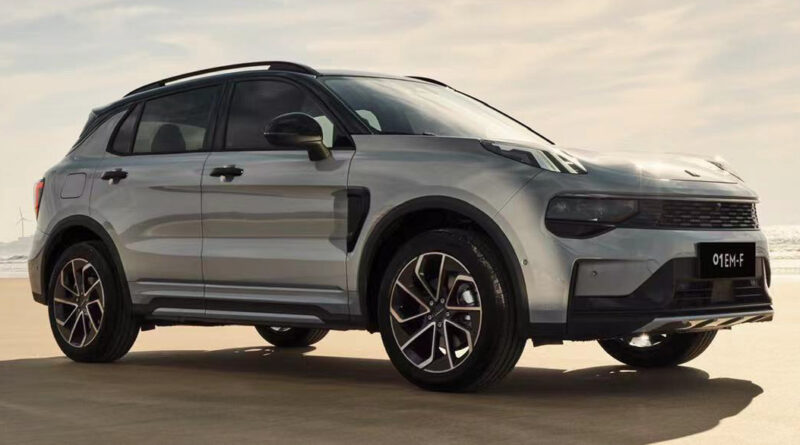 Lynk & Co, the automotive joint venture between Geely and Volvo, recently launched its new E-Motive electrified powertrains at a recent event that also saw the debut of The Next Day concept.

Developed based on the NordThor Intelligent Hybrid platform (also referred to as Leishen Hi-X by Geely), the E-Motive powertrains will first make their way into the Lynk & Co 01, which has also been given a slight refresh. Future models will also receive E-Motive, the company noted.

Let’s get the changes made to the crossover over with first. On the exterior, the taillights have been revised to be even more expressive, with dotted lines forming a “light bridge” that links two vertical light elements at the corners of the vehicle – the Lynk & Co script is illuminated in the middle too.

Elsewhere, the grille has been redesigned with a finer dashed pattern for the insert and CarNewsChina also reports a new two-tone interior as well as a more powerful Qualcomm 8155 SoC (system on a chip) to power the infotainment system.

Turning our attention back to the E-Motive powertrains, Lynk & Co says the are two versions that will be offered. Both share the same fundamentals: a 1.5 litre turbocharged three-cylinder petrol engine and a three-speed DHT (Dedicated Hybrid Transmission). These are matched with a variety of batteries depending on requirements and a high-powered, rear-mounted electric motor rated at 204 PS (201 hp or 150 kW).

The first version of the E-Motive powertrain is called the EM-F, which refers to a series-parallel hybrid. Similar to Honda’s i-MMD (intelligent Multi-Mode Drive) system, the engine charges a small battery that powers the electric motor for pure electric driving at speeds below 20 km/h. 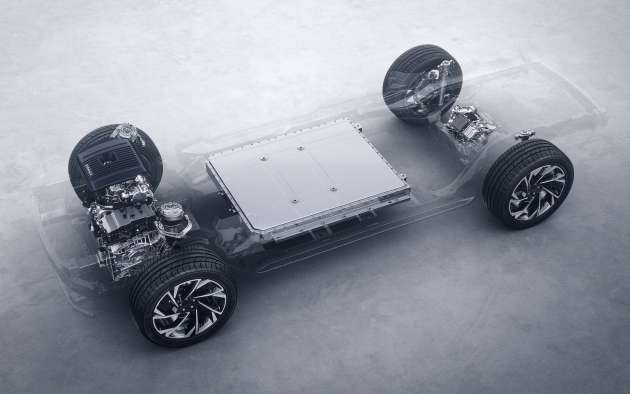 Beyond 20 km/h, the DHT can get the engine and electric motor to work together to propel the car. The carmaker adds that the DHT can also provide increased torque from a standstill or when needed during rapid overtakes at speeds of between 80 and 120 km/h.

The second version called EM-P refers to a plug-in hybrid setup, so users will be able to recharge the battery by plugging the car into a charger. Available energy capacities weren’t disclosed, but Lynk & Co claims a maximum electric-only range of 180 km is possible.

Additionally, cars with the EM-P can support DC fast charging up to 50 kW as an alternative to slower AC charging. The EM-P powertrain is available in two- and four-wheel drive (with the rear electric motor) configurations, with three different batteries (standard, long range, ultra-long range).

According to the carmaker, the EM-F can achieve a WLTP-rated fuel consumption of as low as 4.5 l/100 km, while the EM-P can deliver 5.1 l/100 km when driven in hybrid mode. The E-Motive powertrains also come with new electrical and electronic architectures that allow for over-the-air (OTA) updates to be applied to relevant vehicle systems. Real-time artificial intelligence (AI) also learns about driver habits and style to adjust performance and driving modes accordingly. 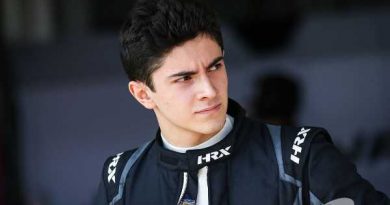 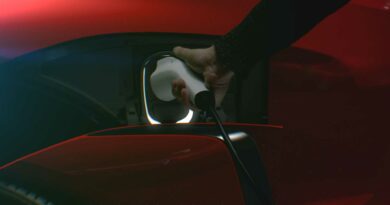 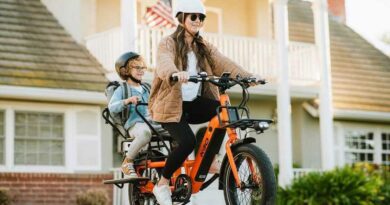 The KBO Ranger Is A Budget-Friendly Cargo E-Bike