A recent spate of near-miss videos submitted by cyclists to police in order to get drivers retrospectively punished has put the two groups at odds. While cyclists feel they need the protection this year’s updates to the Highway Code give them, many motorists feel they are being targeted despite the majority treating cyclists on the road with care.

And two specific videos reported on by Express.co.uk brought the matter home as one cyclist was verbally abused by a driver who was later fined, but another seemed to complain about the driver of an Audi who appeared to give plenty of room when passing.

The Audi owner was later fined an enormous £4,500 including court costs.

In the comments under the stories, drivers were quick to show their anger at the videos.

Many feel that cyclists are being over-zealous and almost engineering situations to film.

Commenter ‘Pieman2’ wrote: “The lycra louts are either thick or arrogant.

“Take a group of say 10, they either ride two or three abreast so cars cannot overtake, or, go 60 odd yards of single line whilst not including gaps for cars when trying to overtake them.”

‘Rick Bear’ replied: “There are still a majority of good cyclists.

“Unfortunately, they’re not noticed because they’re sensible and polite law-abiding individuals who aren’t out to draw attention to themselves. As with every group, it’s the loud minority causing problems for everyone.”

‘CHiPs’ wrote: “They cycle through red lights. Don’t bother to put lights on their bikes.

“Cycle on pavements. And cycle the wrong way on one way streets.

“Yet these holier than thou cyclists report drivers for driving too close.

The authorities came under fire from other readers, with ‘DavidW6’ writing: “The police are losing the backing of the public.

“They seem to attack the innocent and leave the criminals alone. Where will this end, the police are facing a major crisis.”

‘Boris Shipman’ said of cyclists: “The highway code dictates that they move over, when it’s safe to do so, to let vehicles pass… It’s funny how they cherry pick the laws to suit them, but shout blue murder when feel hard done by…”

‘Atra’ added: “Cyclists need to start paying for insurance, and a tax for using our roads.”

‘Hoppop’ suggested: “That’s why cyclists should have number plates on their bikes so we can do the same. I mean driving through red lights jumping on pavements to avoid queueing traffic and red lights riding on pavements.”

‘Criticalfactor’ added: “Lately I have seen many instances of cyclists seriously impeeding rush hour traffic making journeys that are just not practical. Emboldened by the recent laws that support the right to make nuisance with a bicycle.”

But ‘Ezer Good’ had an answer, saying: “Bicycles are as much a part of the traffic as your four-wheeled contraption.

“And in rush hour traffic it’s generally the motorists impeding the cyclists.” 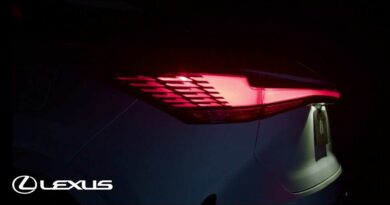 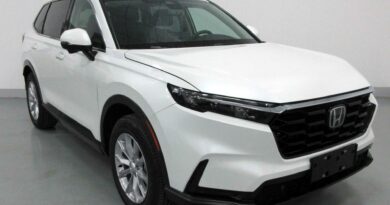