Home » Car Reviews » Luxury tax in Indonesia based on engine capacity to be replaced by emissions-based tax from October 16 – paultan.org 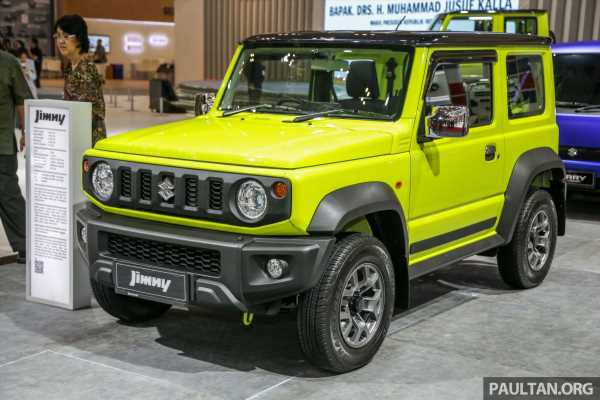 The government of Indonesia will revise its tax scheme for motor vehicles, namely the luxury good sales tax from October 16, 2021, according to Indonesian news site Kontan.

This will become tax that is based on a vehicle’s exhaust emissions, and will replace the outgoing regulations tax structure which has been based on the vehicle’s engine capacity. This is in accordance with the country’s government regulation No.73 of 2019 concerning classified as luxury in the form of motor vehicles subject to luxury goods sales tax (PPnBM), according to the report.

Chairman of the Association of Indonesia Automotive Industries (Gaikindo) Jongkie Sugiarto is in favour of the country’s Government Regulation No.74 of 2021 that will also apply, which will see the adjustment of vehicle prices based on tariffs for battery-electric vehicles, PHEVs and fuel-cell EVs.

With the enactment of this new ruling, there will be changes to motor vehicle prices in the Indonesian market, Sugiarto said. “There are types of motorised vehicles whose PPnBM rates have gone up, but some have gone down,” he added, according to Kontan.

Earlier this year in June, Indonesia extended its full luxury tax break for sub-1.5 litre two-wheel-drive cars until August; the exemption was reduced in September to 25%, though this has since been fully reinstated to take effect until the end of 2021.

According to a previous report by Reuters, the luxury tax rate for cars was at a rate between 10% and 30%; this is significantly greater than the 6% sales and service tax (SST) which currently applies in Malaysia. The full exemption in Indonesia applies only to 2WD vehicles with a local content of at least 70%; this drops to 50% for vehicles displacing between 1,500 and 2,500 cc with more than 60% local content, and 25% for four-wheel-drive vehicles. 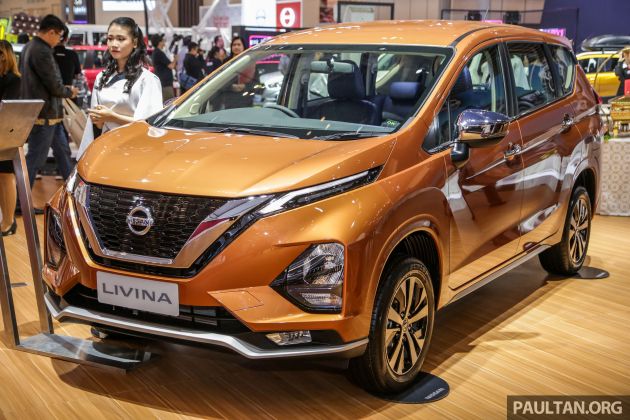 In a separate report, a number of brand custodians in the country also welcomed the change towards the forthcoming tax structure based on exhaust emissions.

“We hope that the implementation will be smooth, in order for benefits to consumers as well as industry players and the state to be optimal, said PT Toyota Astra Motor marketing director Anton Jimmi Suwandy as translated from the Indonesian report.

The opinion was shared by PT Honda Prospect Motor, with its marketing and sales division telling Kontan that the company considered the new regulation to be a good move as it would have a positive impact on the environment. Meanwhile, PT Nissan Motor Distributor Indonesia is still studying the new PPnBM policy, said its head of marketing communications Julian Olmon. 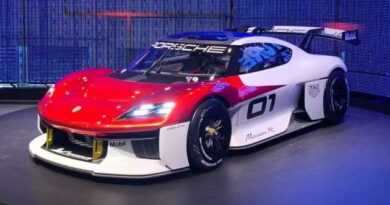 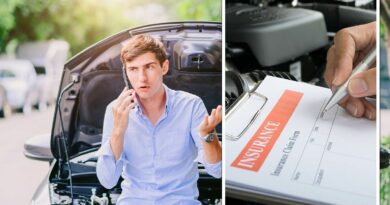 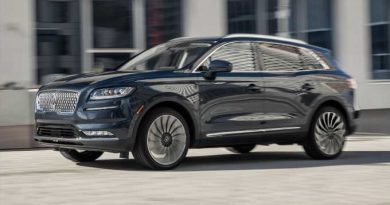