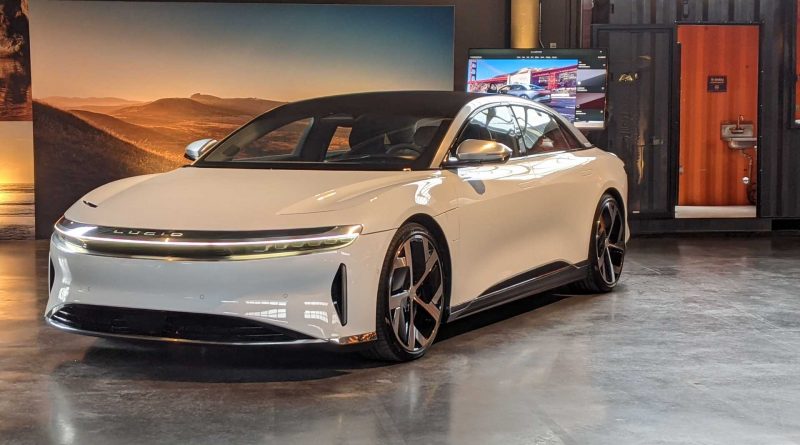 It comes as no surprise another EV startup may choose the SPAC route.

According to a recent report from Bloomberg, electric vehicle startup Lucid Motors is engaging in conversations to go public via a special purpose acquisition company (SPAC). The publication says, more specifically, Lucid is eyeing one of Micheal Klein’s SPACs, though the information comes from anonymous “people familiar with the matter.” Lucid Motors and Klein have not yet commented on the news.

Some people might be quite surprised to hear that Lucid, a startup automaker that appears arguably legit, would go this route. This is because many companies that choose the SPAC route end up failing. In addition, it can make people question a company’s validity. However, if others can do it, there’s no reason Lucid can’t do it, and others would argue it’s smart for the automaker to jump on board while the option is available.

The sources explained that the transaction could be valued at up to $15 billion. Klein reportedly has two SPACs that are openly searching for a deal. One is labeled Churchill Capital Corp IV (CCIV) and worth over $2 billion. Apparently, this is Lucid’s target. Interestingly, Churchill Capital Corp IV soared up to 40 percent higher on the market on Monday and closed at $13.20, up 32 percent. It’s currently up another $1.69 (about 13 percent) in pre-market trading.

Previously, the Klein SPAC referred to above was looking at buying a stake in AT&T’s DIRECTTV. However, it seems that the idea has been pushed aside, perhaps in favor of a deal with Lucid.

As many electric vehicle startups are considering SPACs to go public, most aren’t very established. This means people are investing in a company that may not have proven itself yet. It’s not uncommon for these companies to fail. However, according to Bloomberg, Lucid is much more established than any of its predecessors that have taken the route.

Lucid seems ready to move forward quickly and compete with Tesla. The SPAC plans would move things along more quickly, but potentially cause skepticism. Do you think this is a good idea? If not, why? Share your thoughts with us in the comment section below. 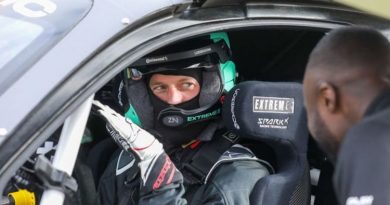 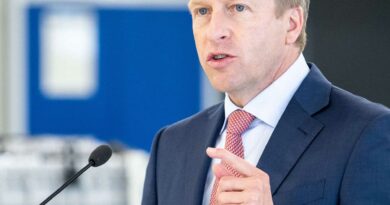 BMW CEO Insists Brand Is Not Giving Up On Affordable EVs 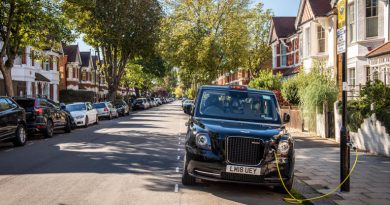