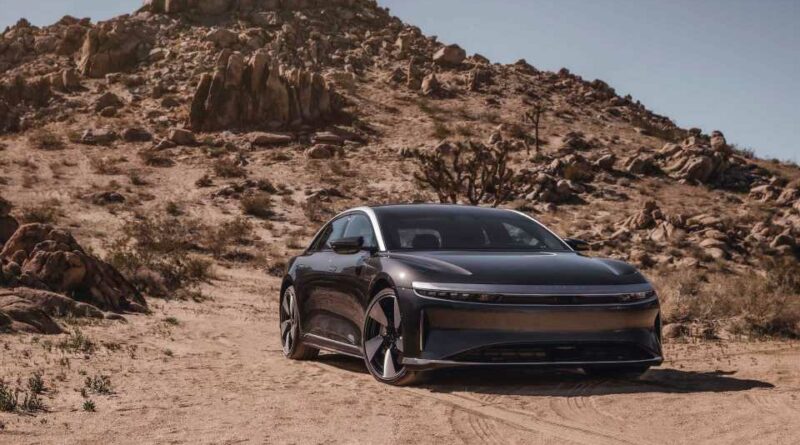 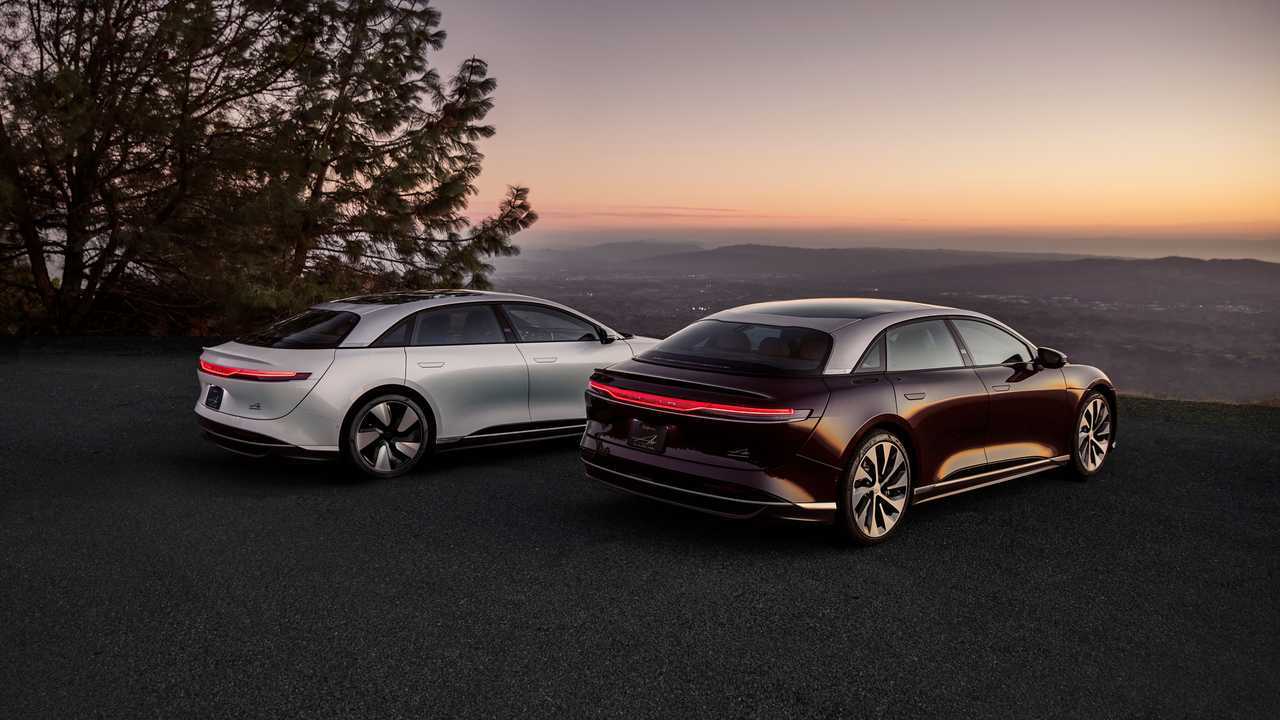 “Lucid Air Grand Touring Performance answers the strong demand we continue to see for higher-performance versions of the Lucid Air,” said Peter Rawlinson, CEO and CTO, Lucid Group. “The remarkable speed with which we are able to conceive and bring this model to market is possible only because of Lucid’s high degree of vertical integration and in-house production of our proprietary EV powertrain and battery pack technology.”

The Performance version will have all-new 21″ Aero Sport wheels as standard equipment.

However, even with 23 fewer miles of range, the Air Grand Touring Performance has a longer driving range than any EV made by any manufacturer outside of Lucid. It does so with a 112 kWh battery pack, combined with Lucid’s obsession with making the most efficient, powerful long-range electric vehicles available today.

The big question is whether or not customers will see $40,000 of value in shaving off .4 seconds of 0 to 60 times. The new Performance version also gets its own unique 21″ wheels, but that’s pretty much all you get. Of course, other than the additional 231 software-derived HP – the motors in the performance version are exactly the same as the standard Air Grand Touring, it’s all software tuning.

But hey, people fork over an additional $36,000 for the Plaid version of the Model S all the time, so I suppose the $40K isn’t completely out of line for the Air Grand Touring Performance, considering you do get the special wheels… 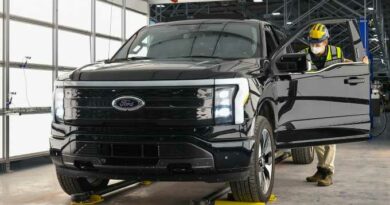 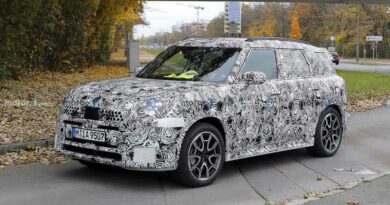 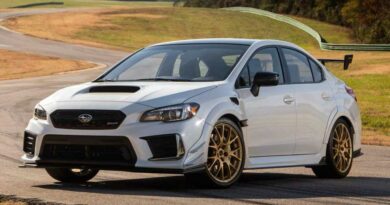