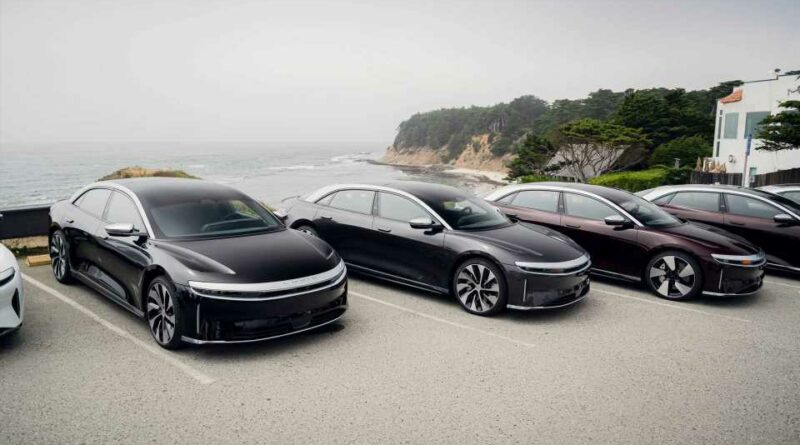 Lucid Group has slashed its production forecast in half for this year, estimating it will manufacture between 6,000 and 7,000 Air electric sedans after a difficult second quarter caused by supply-chain issues.

It’s the second time this year that the EV startup reduces its production forecast. The company entered the year with a forecast of 20,000 vehicles, then slashed it in late February to 12,000-14,000. Now, the company has cut that revised production forecast in half, with CEO Peter Rawlinson blaming the “extraordinary supply chain and logistics challenges” in the second quarter.

“Our revised production guidance reflects the extraordinary supply chain and logistics challenges we encountered. We’ve identified the primary bottlenecks, and we are taking appropriate measures – bringing our logistics operations in-house, adding key hires to the executive team, and restructuring our logistics and manufacturing organization.”

The executive added that Lucid continues to see strong demand for its vehicles, citing over 37,000 customer reservations for the Air luxury sedan. Rawlinson said he remains confident that Lucid will “overcome these near-term challenges.“

The EV startup’s Q2 financial results announced yesterday also included delivery numbers, which almost doubled compared to the previous quarter: 679 vehicles delivered in Q2 versus 360 in Q1. The company produced 1,405 vehicles in the first half of the year.

The production numbers are far from impressive considering the 37,000 reservations Lucid claims it has. Still, we have to remember that Lucid’s only product at the moment is the Air luxury sedan which starts just under $90,000 for the Pure trim and can cost as much as $180,000 for the Grand Touring Performance.

Lucid also said it ended the quarter with $4.6 billion in cash, cash equivalents and investments, which is expected to fund the company “well into 2023.” The company’s Q2 revenue was just $97.3 million, well below analysts’ expectations.

In addition to its Q2 financial results, the EV startup also announced yesterday the appointment of Steven David as senior vice president of operations, which is a new role in the company. David will oversee the supply chain, logistics, manufacturing and quality, Lucid said in a statement. The executive most recently worked as head of component operations at Stellantis in Auburn Hills, Michigan. 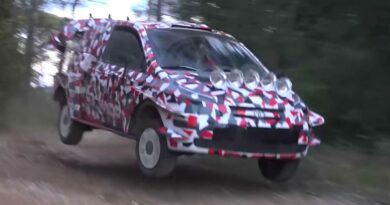 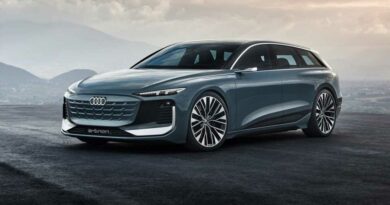 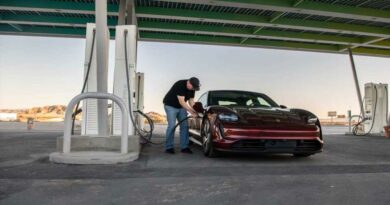