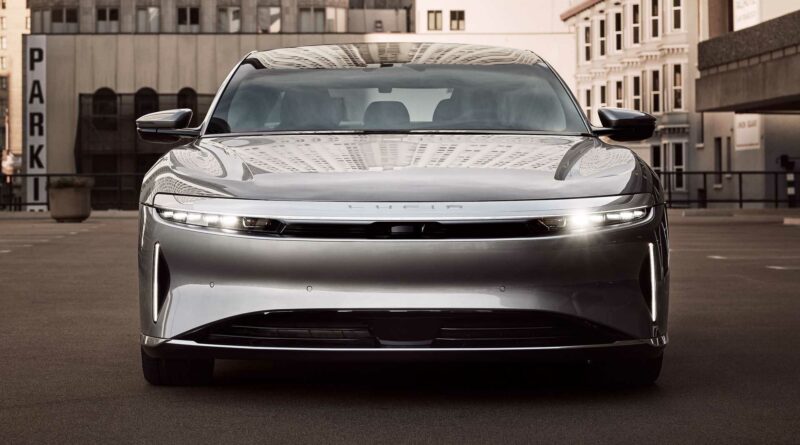 Peter Rawlinson, CEO of Lucid and former chief engineer for the Tesla Model S, recently talked at the Automotive News Congress in Los Angeles. He reiterated that for electric cars, range and efficiency are the keys to lowering costs and increasing adoption.

Lucid has already set EV range records, though the luxury electric automaker’s current offerings are quite pricey. Like Tesla and other automakers, Lucid has worked to prove what’s possible. Now it’s time to use that technology to make electric cars more affordable. Rawlinson shared:

“Lucid’s mission is not just to do EVs and jump on this EV bandwagon. Our mission is to advance the state of the art of the possible of the EV.”

While lithium and other battery materials are widely available, EV batteries are scarce. This is because even though the materials aren’t scarce, there’s currently not enough extracting and processing. Not to mention the fact that with most automakers now moving forward with EVs, the demand for the batteries is growing quickly.

For this reason, Rawlinson says the goal is to get more miles out of an EV’s battery pack. If you can use fewer batteries to travel longer distances, you’re obviously winning in the space. This means you can build more cars, producing the cars will be cheaper, and you can sell them at a lower price. He explained:

“I think it’s really important that I have this role to try and create a narrative as well, pushing toward efficiency. I want to go as far as possible with the smallest battery possible.”

That said, it’s clear Rawlinson isn’t suggesting that automakers produce ultra-light two-seaters with a top speed of 50 mph. EV makers still have to focus on making compelling and family-friendly options that people will want to buy, all while reducing prices.

“We’ve done that with ultrahigh-voltage, 920-volt architecture; faster charging, 300 miles in 21 minutes; the longest range, 520 miles; the most space in the interior for the exterior [size]; the largest frunk in the world [for a sedan].”

Going forward, he says Lucid’s aim needs to be to take that technology and use it to reduce costs for EV shoppers. And, honestly, this is what all car makers should arguably be aiming for in the future. While it’s appealing and brings attention to a brand when it can produce record-setting EVs, the tougher part is producing EVs that not only get people’s attention and create high demand, but are also easier on the wallet.

Lucid isn’t yet producing a “cheap” EV, but it just recently announced an entry-level version of the Air sedan that will cost nearly half of what the sedan cost when it first came to market. The Air Pure model has 410 miles of range and starts at around $87,000. When the Air first came to market, it started at $169,000.

Lucid will eventually bring a smaller platform to market to offer EVs starting at $50,000. Since it’s a luxury automaker, the goal isn’t for Lucid to make cars that are cheaper than $50,000. However, Rawlinson says it can license its tech to other companies that are hoping to produce cheaper EVs. The CEO said that some automakers have already asked about potential licensing. 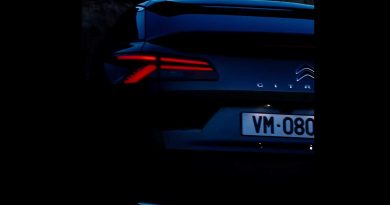 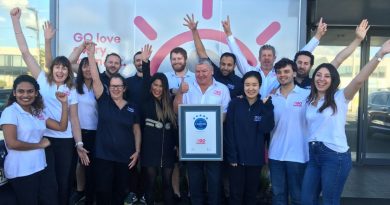 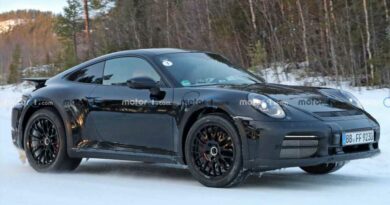