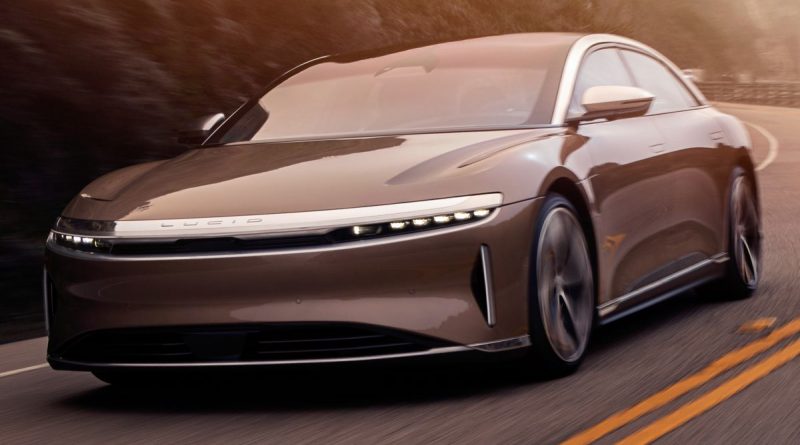 Four years ago, a little-known Californian startup, Lucid Motors, said it would turn the luxury electric vehicle market on its head with the Air sedan, which had the Tesla Model S squarely in its sights. The car has been delayed for a whole two years, but it’s finally here – and it looks every bit as good as we were promised.

The clean, minimalist design, previewed by the stunning concept, has been carried over pretty much unchanged. The front end is low and wide, with the slim grille integrating the Micro Lens Array headlights that Lucid says incorporate the “brightest, most precise and advanced lighting system ever.” The slim centre air intake and the vertical daytime running lights are in keeping with the simplicity of the styling.

Minimising the shutlines at the front, the clamshell bonnet has a pair of air vents and opens up to reveal a 202-litre luggage compartment – the largest in an electric vehicle, Lucid claims. The sleek glasshouse features a large windscreen that reaches all the way into the roof, as well as a wraparound rear windscreen that should provide decent rear visibility. Satin aluminium covers the pillars and cant rails.

At the rear, there’s a full-width, single-piece tail light that is said to be the largest in the industry. This is made possible by the boot lid that reaches all the way around the sides of the car, hiding a 456-litre boot. Both the front and rear luggage compartments have two levels to enable users to separate their cargo. The Air has wheel options measuring between 19 and 21 inches in diameter, along with a drag coefficient of 0.21. Lucid says it has miniaturised the powertrain components and improved the packaging to maximise interior space, something that it calls Lucid Space Concept. The result, it claims, is a mid-sized sedan with a luxury sedan interior, and the airy cabin takes full advantage of this – aside from the large front and rear windscreens, there’s also a glass rear roof to let yet more light in.

The slim dashboard features two separate display panels. The 34-inch “5K” curved driver display – which appears to float above the dash – is actually comprised of three screens covered by a single glass panel, while the portrait centre touchscreen controls various vehicular functions, including the climate control. This second display is actually retractable, with a large storage compartment residing behind it.

The Air will also feature native Amazon Alexa voice control, allowing users to control navigation, calls, streaming media, smart home functions, and even adding items to a shopping cart or a to-do list. The system will also expand control to include vehicle features such as air-conditioning, and the feature set will only grow over time through over-the-air software updates. In a departure from the norm, the colour scheme is split for the front and rear, with darker hues in front for a sportier ambience and lighter colours at the rear to enhance the sense of space. A range of premium fabric, wool blends and faux and genuine leather upholsteries will be made available, while executive seating with two individual and adjustable rear pews will be offered from 2022.

Safety-wise, the Air will be offered with Level 2 and Level 3 semi-autonomous driving capabilities, using 32 sensors that include the world’s first high-definition lidar sensor on an electric vehicle. These are combined with the Driver Monitoring System (DMS) to detect if a driver’s attention is being paid to the road, plus geo-fenced high-definition mapping.

Lucid is claiming some eyebrow-raising performance and range figures, although full details have yet to be released. The range starts with the Touring model, which will have 620 hp, get from zero to 60 mph (96 km/h) in 3.2 seconds and have a top speed of 250 km/h. Even this base model will have a range of up to 653 km, as rated by the United States Environmental Protection Agency (EPA).

To travel even further on a single charge, you’ll have to spring for the Grand Touring. This one will have 800 hp, hit 60 mph in three seconds flat and reach a top whack of 270 km/h. Equipped with the extended 113 kWh lithium-ion battery, it will also have the headline range of a whopping 832 km.

Last but certainly not least is the limited-run Dream Edition. Going beyond the usual launch models, it will have upgraded performance and produce an eye-watering 1,080 hp, which will enable it to blitz the 60 mph sprint in just 2.5 seconds. It will also have a range of up to 748 km with the largest 21-inch AeroDream wheels and 810 km with the 19-inch wheels.

Aside from the unique 21-inch rollers, the Dream Edition will also be differentiated from other models through the unique Eureka Gold paint (Stellar White and Infinite Black will also be available) and special badging, along with a Santa Monica interior colour scheme (grey in front, white at the back), Nappa leather upholstery and silvered Eucalyptus wood trim.

The 900-volt battery will enable the Air to accept an extremely fast 300 kW of DC charging through the Combined Charging System (CCS) socket, which is claimed to add around 30 km of range every minute. This means that you’ll get up to 480 km of range back in just 20 minutes. It can also be charged with AC power at a rate of 19.2 kW. 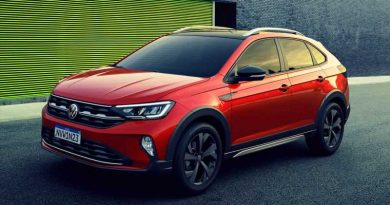 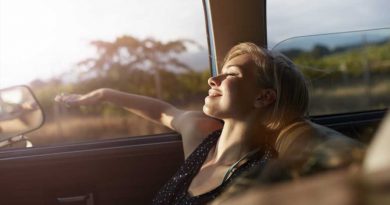 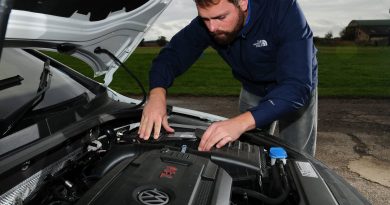