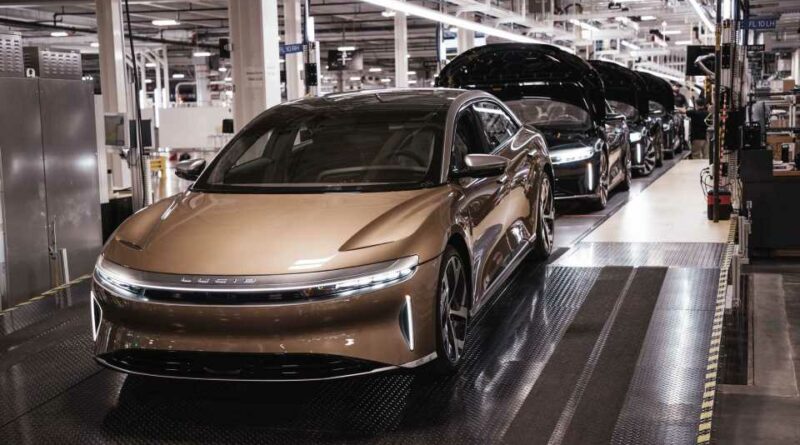 Lucid announced today the official start of the series production of the Lucid Air luxury all-electric sedan at its factory in Casa Grande, Arizona.

The first customer-quality cars (Dream Edition versions) rolled off the assembly line as the company launches the Lucid Production Preview Week events, during which customers, media, investors and policymakers will be able to check out the Air and Lucid’s plant – including the Advanced Manufacturing Plant (AMP-1) and Lucid Powertrain Manufacturing (LPM-1).

“The first customer-quality Lucid Air luxury electric sedans rolled off the assembly line today during the event at AMP-1, which included a factory commissioning ceremony with Arizona Governor Doug Ducey. Governor Ducey joined other policymakers and invited guests in highlighting Lucid’s local job creation and economic development, increase in high-tech manufacturing footprint, and plans for future expansion in the state.

Lucid’s Arizona manufacturing facilities are expected to bring a projected economic output (direct, indirect, and induced) of $9 billion to the state in 2024, as well as a projected 15,000 jobs annually (direct, indirect, and induced) by 2024. During the event, customers, analysts, investors, and members of the media were also given the opportunity to be some of the first to test drive the Lucid Air.” 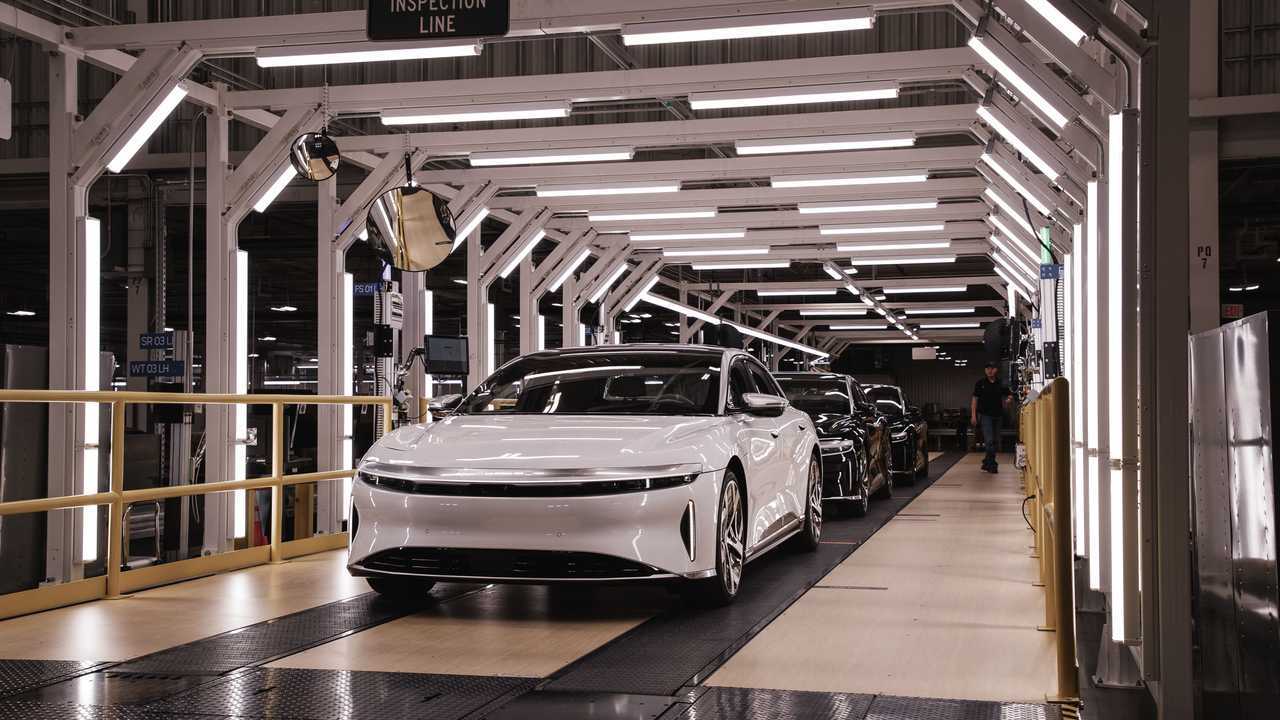 Deliveries in October, over 13,000 reservations

Lucid said that the first customer deliveries are expected in late October, which is about a month from now.

The first 520 Lucid Air will be the Dream Edition ones, after the company has increased the limit by 20 (from 500) to celebrate the EPA range of up to 520 miles (837 km). See a detailed efficiency comparison for several versions here.

The 500 Dream Edition units were fully-reserved, which means that the additional 20 customers will be probably the first from the waitlist (maybe more if there are some cancellations).

The total number of Lucid Air reservations exceeds 13,000 right now, which is enough to start the ramp-up and gradually introduce the Grand Touring, Touring, and Air Pure versions.

An interesting thing that we have found in the latest press release is that the Lucid Air Grand Touring version has a 112 kWh battery (and a range of 516 miles), compared to 113 kWh (and up to 520 miles) in the case of the Dream Edition Range version (indicated previously). We still need to figure out whether there really is a difference in the available battery capacity.

“The proprietary EV technology that Lucid has developed will make it possible to travel more miles using less battery energy. For example, our Lucid Air Grand Touring has an official EPA rating of 516 miles of range with a 112-kWh battery pack, giving it an industry-leading efficiency of 4.6 miles per kWh. Our technology will allow for increasingly lighter, more efficient, and less expensive EVs, and today represents a major step in our journey to expand the accessibility of more sustainable transportation. I’m delighted that production cars endowed with this level of efficiency are currently driving off our factory line.” 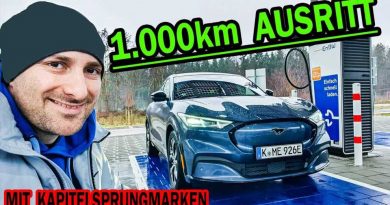 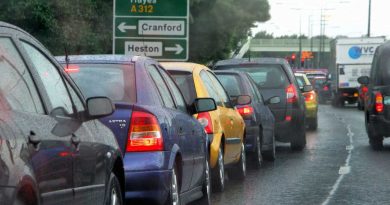 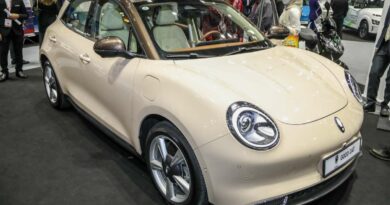