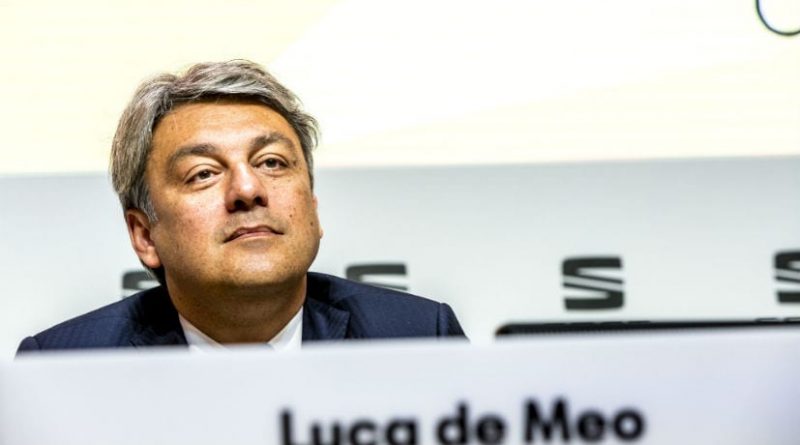 Luca de Meo, the head of Volkswagen’s Spanish brand Seat, is stepping down from his current role, a source close to the matter told Reuters on Tuesday.

The resignation comes amid media reports that de Meo has been offered the top job at rival Renault.

Renault, currently led by interim chief Clotilde Delbos is drawing up a shortlist of candidates to replace Thierry Bollore, who was ousted in mid-October.

“Luca de Meo is among those on the shortlist to head Renault, Clotilde Delbos is another one,” another source said on Tuesday.

De Meo, who was appointed president of Seat in 2015, could not be reached for comment. 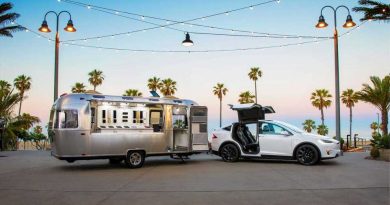 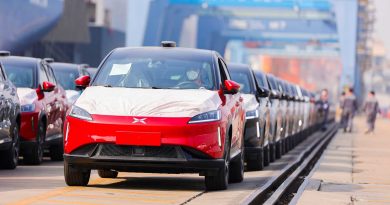 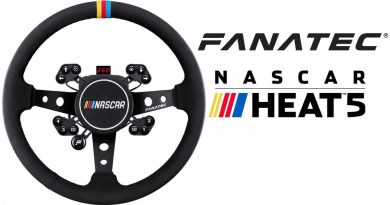