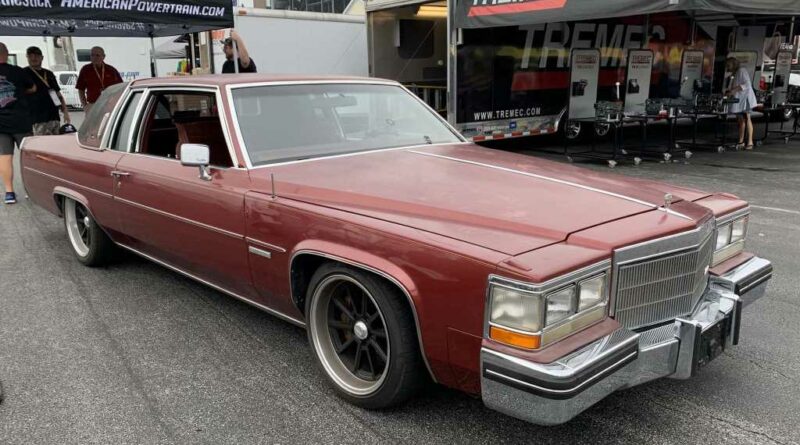 Some cars prove that, with the right parts, anything can be made into a cool hot rod. Case in point is this 1983 cadillac coupe DeVille. An ’80s Coupe DeVille Caddy that’s cool? Well, yeah, but you need to have some imagination and a stack of killer parts, like Matt Graves of American Powertrain did with his pro-cruising, retro-luxury, LS-swapped Cadillac.

We know some of you (not as many as the vocal minority would have you think) are tired of the “LS Swap the World” deal, but there’s a reason it’s the number-one swap engine on planet Earth: simplicity. An LS engine practically installs itself into just about anything.

It’s a performance-to-dimensional-size formula that just makes stuffing them into whatever that much easier and the end result that much more fun.

Now Graves could have gone low buck and shoved in a Vortec truck mill, but the idea of a 600-plus-hp 1983 cadillac coupe DeVille just seemed like a better idea. With that in mind, he chose a 427-inch World Products Warhawk LS crate engine built to run on 93-octane petrol. Topped and controlled by a Holley Terminator X multi-port EFI system, complete with a 1,000-cfm throttle body, the mill is as reliable as it is fast. Up front there’s a Holley mid-mount accessory drive system, and the big-inch 7L mill exhales through Hooker headers tied to a Hooker Blackheart GM A-body 3-inch exhaust, which was a direct fit on the B-body. Keeping it running cool is a Holley Frostbite radiator.

The LS-swap 427 is backed by an American Powertrain-prepped Tremec Magnum six-speed fielding a Centerforce DYAD twin-disc clutch. Power hits the asphalt through a Currie 9-inch posi rear with 4.11 gears. American Powertrain hydraulics, with a custom pedal setup from a mix of G-body pedal box and third-gen Camaro pedals makes it all work in harmony. Fourteen-inch Baer binders with six-piston calipers on all four corners stop the portly Caddy quickly, while the 18×10-inch American Racing VN510 rollers add some style.

The interior is mostly vintage ’80s Cadillac, but they did add a Vintage Air system for comfort and a Holley 6.68-inch Digital Dash to track the car’s vitals. The Caddy, nicknamed “Chicken Coupe” isn’t pro-touring, it’s pro-luxury. We certainly agree it’s pro-cool, for sure. We think they need to add a stereo system so “Funky Cold Medina” can blast while cruising.

Graves upgraded the 1983 cadillac coupe DeVille’s suspension with a complete QA1 pro-touring kit developed for a GM B-body and also upped the handling game with a Borgeson quick-ratio, 14:1, steering box. Put it all together, and it makes for a super-fun cruiser that ran the entire HOT ROD Power Tour in ’80s style, modern performance, and billowing tire smoke.

On this 2020 episode of HOT ROD to the Rescue, host Jason Scudellari shows how to get a car up and running again after it has been siting for over a decade. 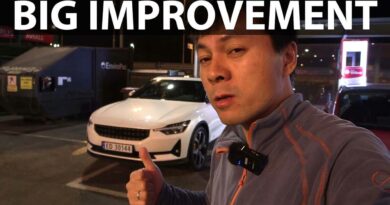 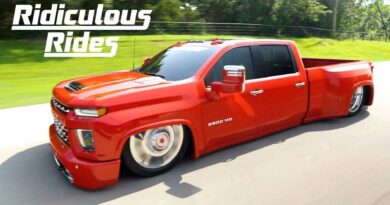 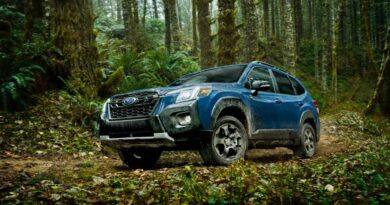