Home » Car Reviews » Lotus Evija "engine noise" to be based on the Type 49 – paultan.org 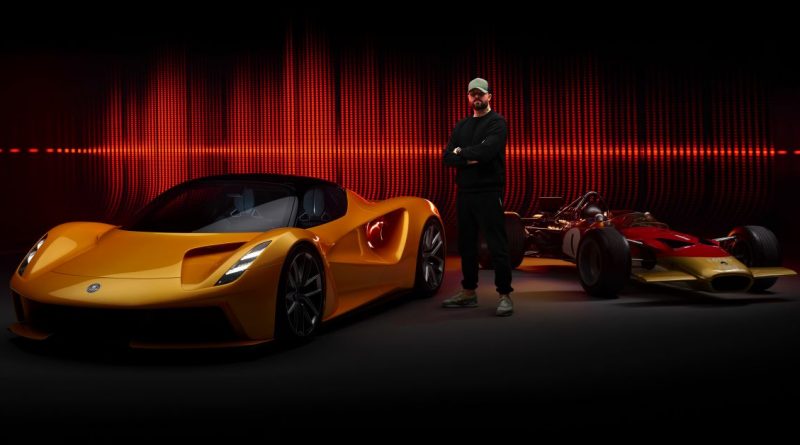 The Lotus Evija is a pretty exciting all-electric hypercar that is capable of some mind-boggling performance. With a combined 2,000 PS and 1,700 Nm of torque from four electric motors, it’ll complete a zero to 300 km/h sprint in under nine seconds, and achieve a top speed of over 320 km/h.

That’s all well and good, but electric motors don’t really provide they same aural pleasure as a revving internal combustion engine, so Lotus roped in renowned British music producer Patrick Patrikios to develop a range of sounds for the Evija.

“We wanted to create a soundscape for the Evija that was recognisably and distinctively Lotus. I sat with the development team at Hethel and discussed what that should be. We wanted something intrinsically connected to Lotus so we could set an audio blueprint for its future electric cars,” said Patrikios.

Having worked with Olly Murs, Sia, Britney Spears, Pixie Lott and other world-famous stars, the Brit Award-nominated producer would be responsible drew inspiration from the iconic Lotus Type 49 race car and its Lotus-developed Cosworth-Ford DFV 3.0 litre naturally-aspirated V8. “There’s a purity to that V8, a raw edge and an emotion that stirs something in your soul, just like the best songs,” Patrikios noted.

The process began with the recording of a Type 49, which was then into a computer to be digitally manipulated. By slowing the engine note down, Patrikios created a similar frequency to the natural driving sound produced by the Evija’s all-electric drivetrain.

“I adjusted the replay speeds and digital filtering of the Type 49 to generate a soundscape for the Evija – it was a very organic process. We all wanted something to spark an emotional connection between car and driver. Sound is hugely influential when it comes to creating and forming emotions, to enrich that bond that’s such a critical part of the Lotus experience,” Patrikios explained.

The Briton’s primary task was to create the Evija’s external noise as it completes its 0-300 km/h sprint, but the soundscape he created also involved developing the chimes and tones for everything from the activation of the indicators to the seatbelt warning.

The Type 49 was a special car for Lotus, as it was one of the first Formula 1 cars to use a stressed-member drivetrain to reduce weight, which would later be copied by other teams. Only 12 examples were ever made and the car won during its first debut in 1967. 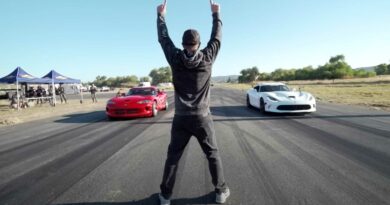 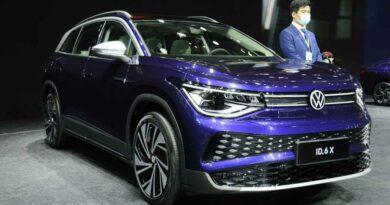 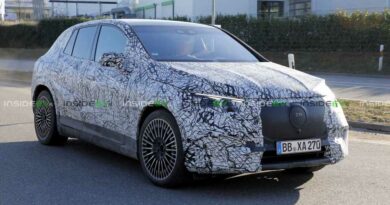