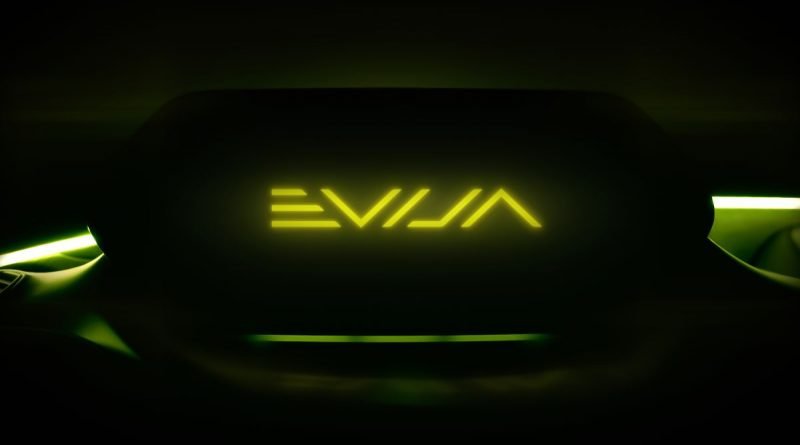 British sports car maker Lotus has revealed that its forthcoming, all-electric model, hitherto known as the Type 130, will be named Evija, it has confirmed. Pronounced ‘ev-eye-ya’, the name means ‘the first in existence’ or ‘the living one’, says Lotus.

“Evija is the perfect name for our new car because it’s the first hypercar from Lotus, our first electric offering and is the first new model under the stewardship of Geely,” said Lotus CEO Phil Popham. Known only by its type number until now, the Evija will be limited to a total of 130 units. Production will commence in 2020, and the car will be made at the Hethel, Norfolk production site.

Details regarding the Evija are still thin on the ground for now. Demand for the all-electric Lotus is already strong, with several hundred expressions of interest received since the model’s confirmation at the Shanghai International Auto Show earlier in April; this will be the marque’s first all-new model since 2008.

The Lotus Evija is set for a full reveal later this month in London, the company said. In the meantime however, visitors to the Lotus stand at this year’s Goodwood Festival of Speed will get a glimpse of the new car, with a ‘light show’ promising to reveal new details and hints to its exterior design.

The Lotus display at Goodwood this year will also comprise of the recently-unveiled Evora GT4 Concept racer, which will also be making a run up the Goodwood hill climb, and it will be joined by the current range of Elise, Exige and Evora models. It’s a new age for the British sports car maker; who else is looking forward to seeing the Evija in the metal? Or composite fibre, as the case might be? 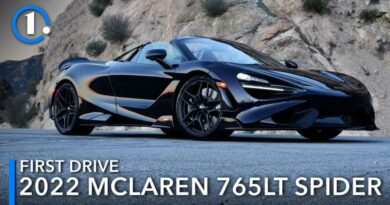 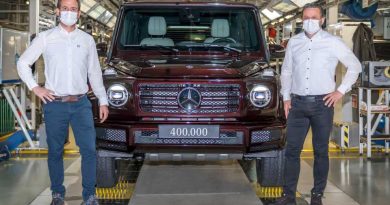 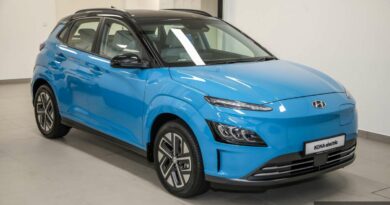