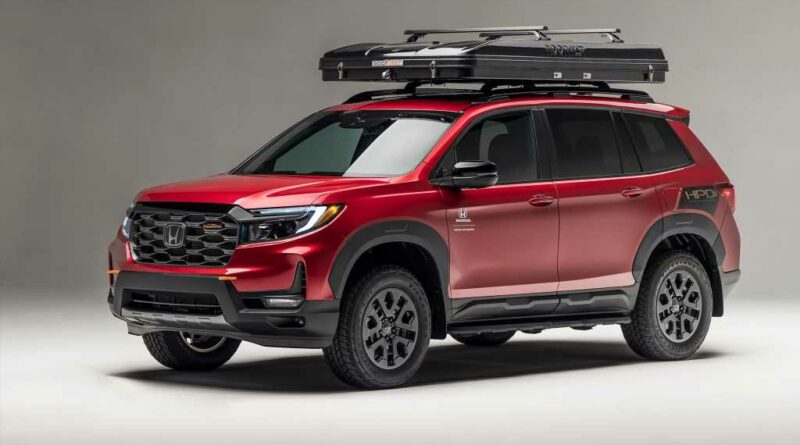 The SEMA show has become synonymous with crazy—crazy vehicle builds, crazy parties, crazy amounts of people, crazy inventions, and you get it, all things crazy. Think your SEMA build is wild? The chances that it’s the wildest at the show are slim to nil. Honda seems to fancy itself a realist, then, based on the modified Passport TrailSport SUV and Ridgeline midsize truck builds it’s bringing to SEMA. Neither will blow anyone’s socks off, but they’re compelling inspiration for anyone looking to upgrade their own Honda.

Custom Passport TrailSport Shows Off-Roading Is for SUVs, Too

For now, the Passport TrailSport is a rather mild off-road package that includes orange badging, orange contrast stitching, embroidered headrests, rubber floor mats, and special wheels that give it a wider track. It lacks the meat ‘n potatoes of the off-road upgrades of the TrailSport Project 1.0 and 2.0 concepts, like the suspension, all-terrain tires, skid plates, and recovery hooks—and which are bound for the production TrailSport model sometime in the future.

Clear as mud? Basically, Project 2.0, with all the functional TrailSport off-road hardware upgrades and tons more on top of that, is the full-on Passport TrailSport that we wish Honda would offer, right now, for the 2022 Passport. Alas, it seems Honda is still developing its TrailSport treatment, and Project 2.0 is undoubtedly part of that effort.

The Rugged Roads Project 2.0 isn’t something we’d romp haphazardly in the desert, but it is a build that might stand a better chance of survival on-trail, off-grid than its competitors. Suspension, wheels, tires, and skid plates are basic essentials when it comes to off-roading. Project 2.0 has a little more ground clearance thanks to a Jsport suspension lift kit that’s good for 1.5 inches of lift in the front and 0.75 inch in the rear. The wheel and tire package consists of Firestone Destination A/T2 265/60R18 all-terrain tires wrapped around Honda Genuine Accessories 18-inch HPD wheels. Honda R&D fabricated stainless steel fuel tank and oil pan skid plates, a good start to protecting the undercarriage. It also handled the TrailSport orange front recovery points.

The rooftop tent is a Roofnest Sparrow XL unit, and the rear hitch spare wheel and tire carrier is courtesy of Dirt Complex. A bunch of additions from Honda Genuine Accessories and Factor 55 round out the overland-y Passport TrailSport Rugged Roads Project 2.0. We’d rock it.

Outfitting the Ridgeline Trail Tour Project’s bed was handled primarily by Thule: Tepui Kukenam 3 rooftop tent, Canyon XT roof basket, OverCast awning, Xsporter Mid truck bed rack with side bars, and more. MaxTrax traction boards and a Jsport custom spare tire carrier in the bed stand ready should they be needed trail-side. Tagging along for a ride is a Honda Trail 125 bike should any passengers feel the urge to ride instead of sit.

Curious what else Honda will be showing off at the SEMA show this year? We have you covered. 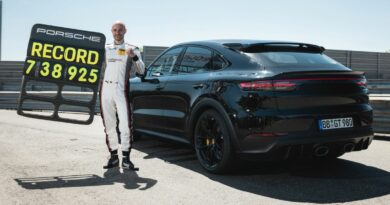 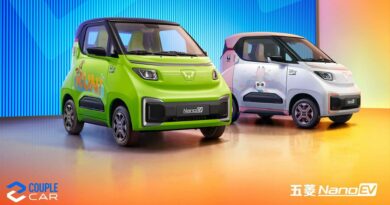 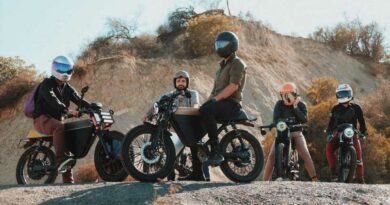