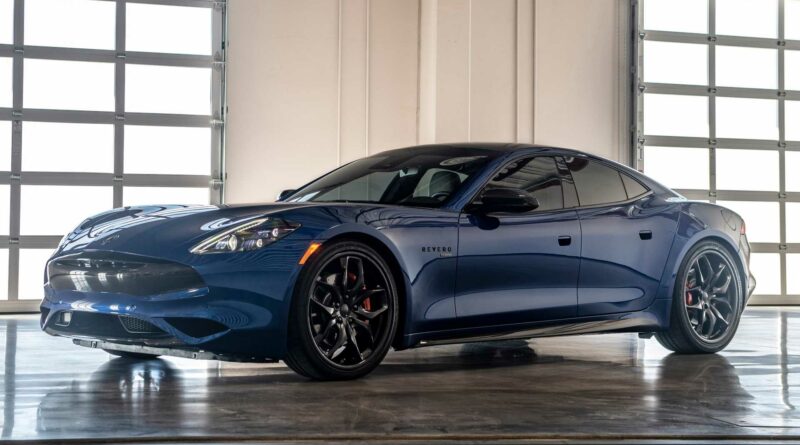 In 2021, automakers are producing more plug-in hybrids than ever. With a highly saturated market, there’s plenty of options available.

In late 2010, the Chevrolet Volt became the first production plug-in hybrid sold in the United States. GM’s marketing team, who massively understated its significance, arguably could have hindered the Volt from reaching its maximum potential. Unlike a traditional hybrid, you could go 35 miles on electric power, and unlike an early EV, you’d be able to travel on a long highway trip without having to pay Tesla money.

Along with being the U.S.’ first PHEV, The Volt was one of the few series hybrids. Unlike most PHEVs using a gasoline engine with a transmission to the wheels (parallel hybrid), a series hybrid would use the gasoline engine as a generator to provide energy to the battery or the electric motor. Series hybrids allow for smooth electric acceleration all the time, and acceleration in “EV” or “gas” mode will feel similar.

Since the Volt was built from the ground-up as a PHEV, very few automakers followed the Volt’s formula. Most new PHEVs are parallel hybrids because it’s just easier to design on a presently-used ICE platform. In many cases, PHEVs based on ICE cars are actually cheaper than the non-hybrid versions because the PHEVs qualify for tax credits. Every vehicle on this list qualifies for the $7,500 federal tax credit, aside from the Santa Fe Plug-in and Escape PHEV, which are $6,587 and $6,843, respectively.

For instance, the BMW X5 45e effectively costs $3,800 less than the X5 40i, factoring in the federal tax credit. Over the regular X5, you’d be able to have more sprightly off-the-line acceleration, regen (less wear on brakes), and go 31 miles on the battery alone. Thirty-one miles may not sound incredible, but for grabbing groceries, commuting to work, or just driving around town, that’s 31 miles of saving around 50% in would-be gasoline costs (using $3.14 for gasoline and $.13 for each kWh). 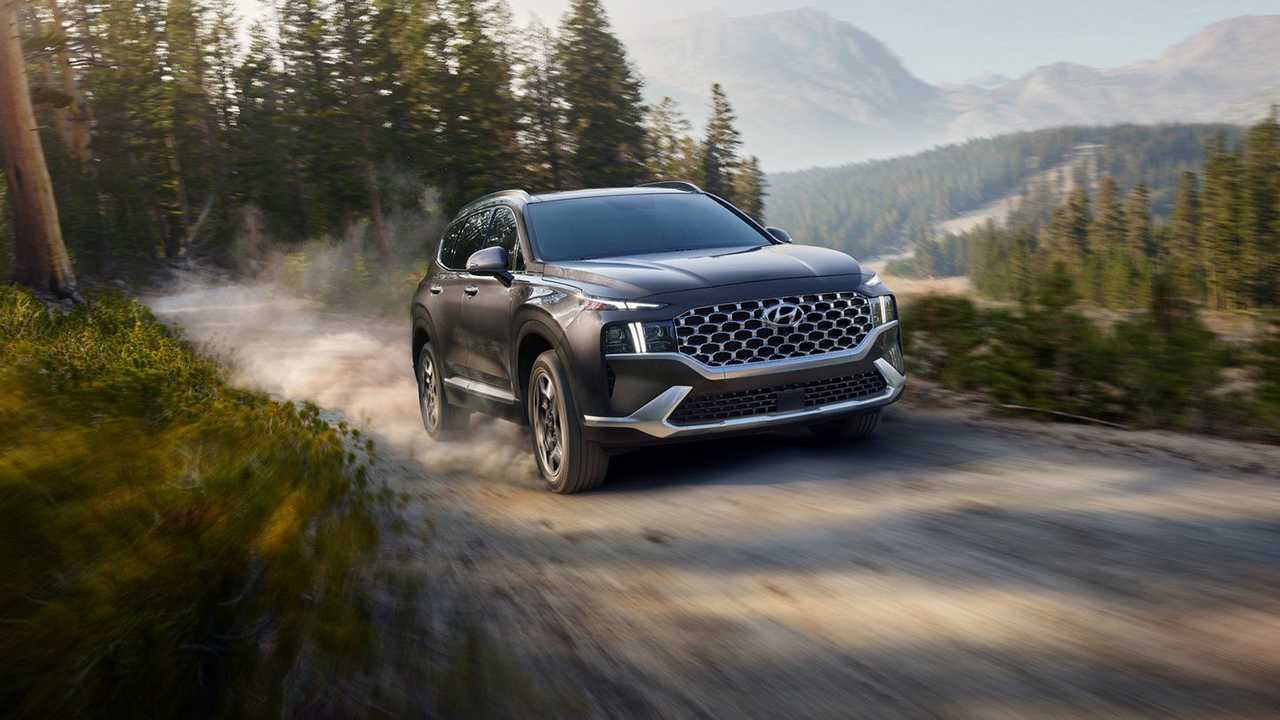 Launching sometime later this summer, the 2022 Santa Fe Plug-in Hybrid is Hyundai’s first midsize SUV with a charge port. While its pricing hasn’t yet been announced, it’s expected to be a little more costly than the regular hybrid, which is around $34,000. Its EV range is set to be a little over 30 miles, which is above average for PHEV crossovers. While all the specifications appear great, the downside to the Santa Fe Plug-in is that it’s only sold in eleven states. 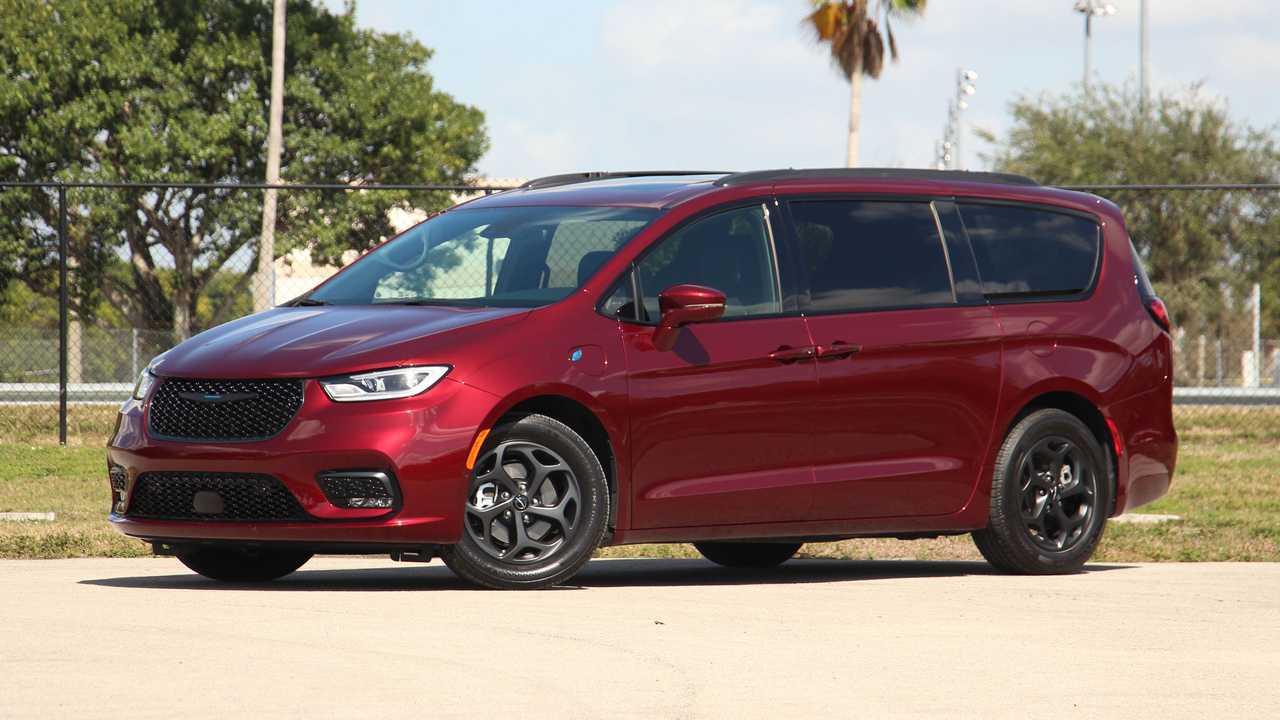 Stellantis is the only brand that currently offers a plug-in hybrid minivan. A plug-in hybrid minivan is excellent for many reasons, but the most evident is that most in-town driving will be on electric power, and road trips can be on gasoline. However, unlike most other options, there’s no way to switch from pure electric to hybrid mode. The car will choose for you, so the only way to keep it in ‘EV mode’ is if you are light on the pedal. Regardless, with a 520-mile range and the versatility of utilizing both gasoline and electric propulsion, the Pacifica Hybrid may be one of the best new minivan options. 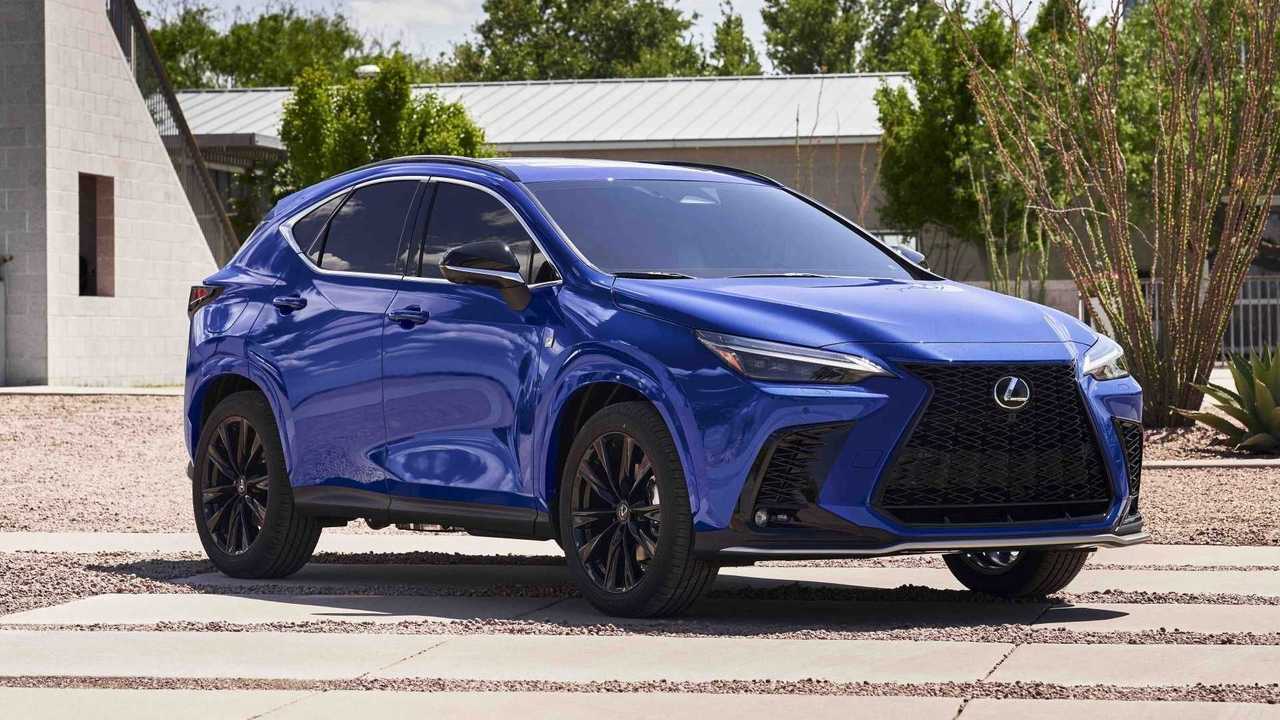 Lexus’ second most popular crossover, the NX, is adored by bichon frisé owners and golfers alike. Unlike the regular NX and NX Hybrids, the NX450h+ will be the most efficient and quickest Lexus crossover yet. The NX450h+ can go zero to sixty in under six seconds, and it’ll have an 18.1kWh pack, which allows for an impressive 36 miles of electric-only range. Despite sharing the same technological underpinnings as the RAV4 Prime, its range will be slightly less due to the Lexus’ extra heft. 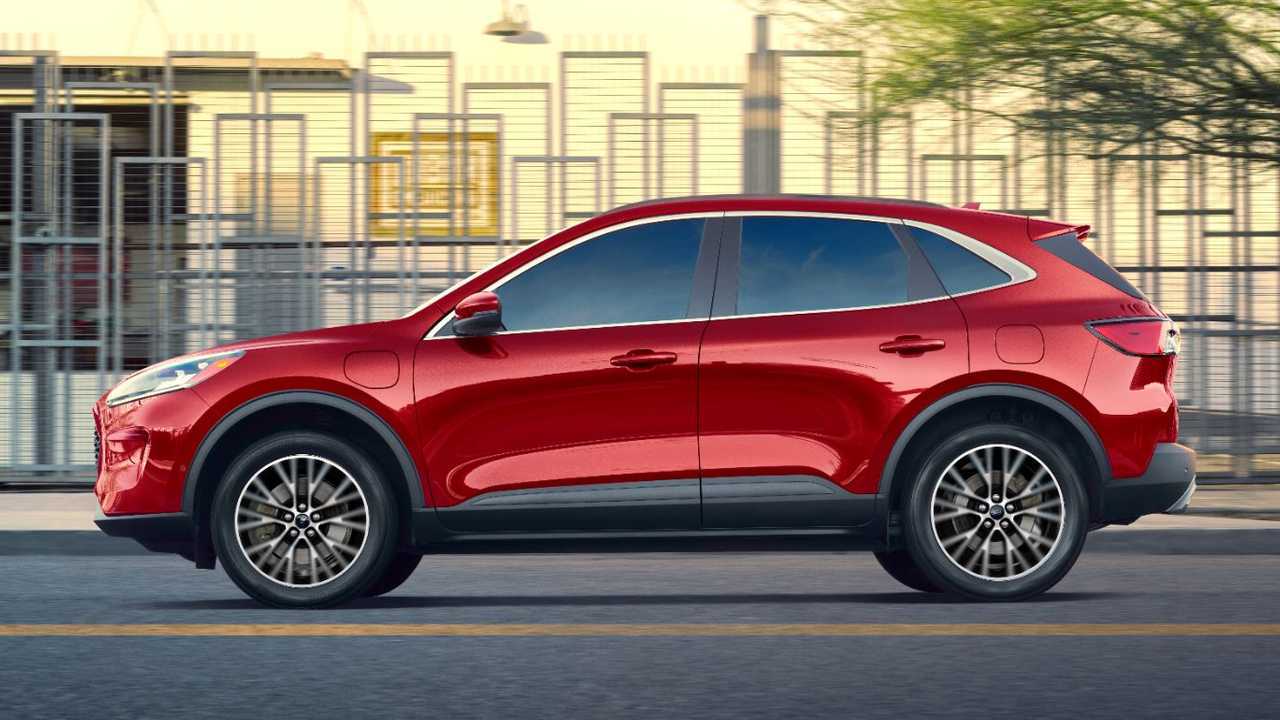 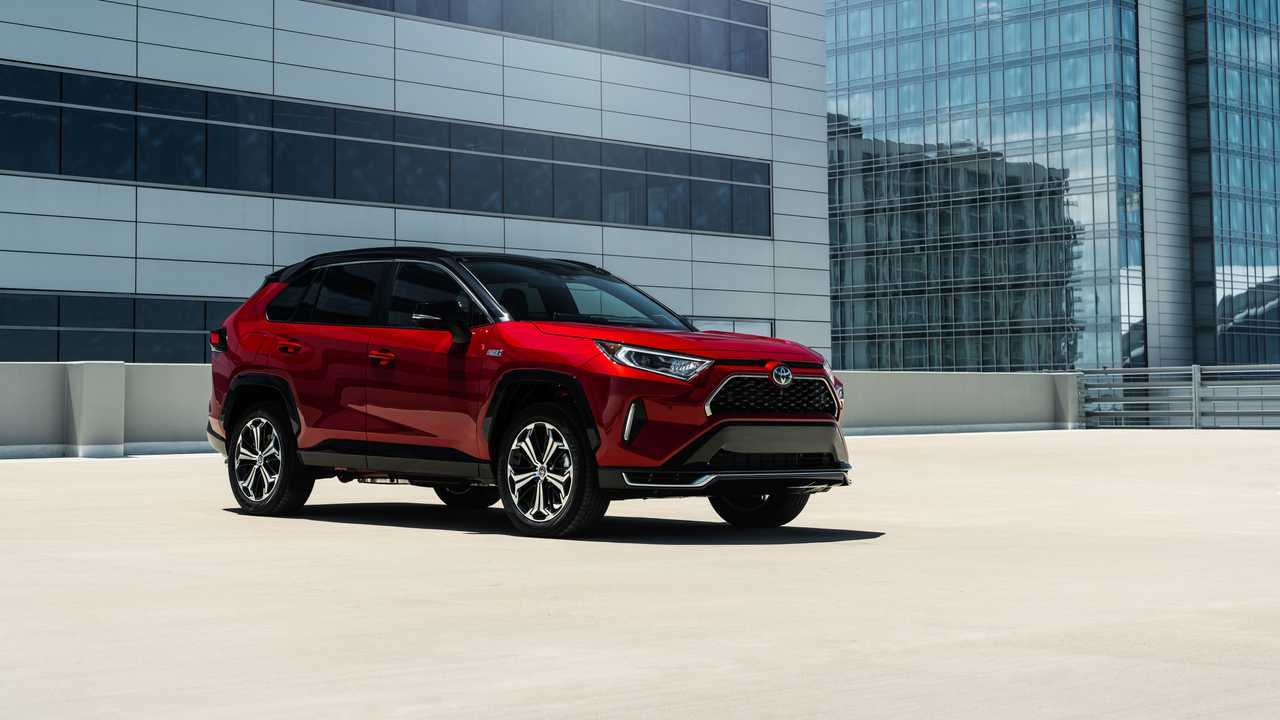 The Toyota RAV4 is everywhere; it’s the omnipresent specter haunting the streets of suburbia. Most RAV4s typically have pretty average specifications, but not the RAV4 Prime. The Prime can go 42 miles on a single charge, making it the longest range PHEV crossover. It also has a 302 horsepower total output, which can get the Prime to sixty 5.7 seconds. Plus, it’s AWD as standard, and overall, the RAV4 Prime is the most solid option for plug-in hybrid crossovers. 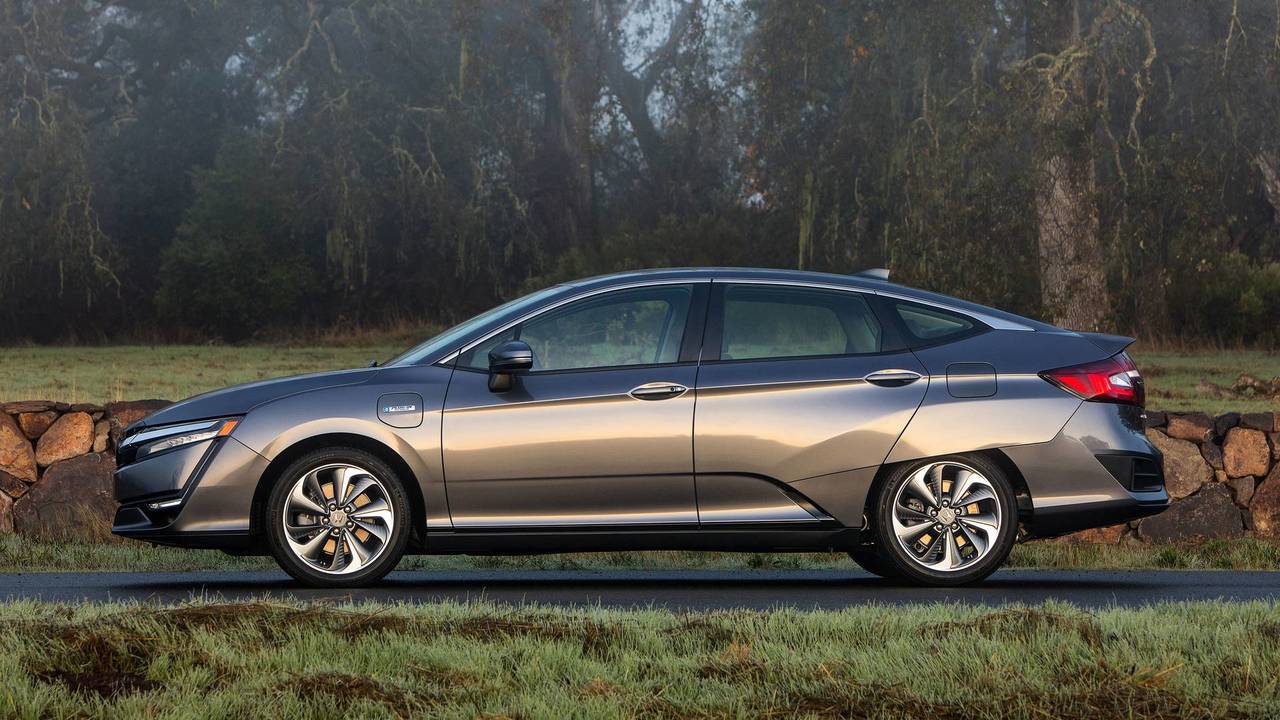 Honda produced three vehicles in the Clarity lineup: a fuel cell, fully-electric, and plug-in hybrid variant. The fully electric one was the first to go, but the plug-in and fuel cell are still available at select dealerships. The Clarity Plug-in Hybrid is similar to the Volt because it’s a series hybrid, which is a significant benefit. Its range is more than ample at 47 miles, but the 2016 Volt could achieve 53. The Clarity is a decent option, but you’re probably better off looking at a used Volt and saving the extra cash. 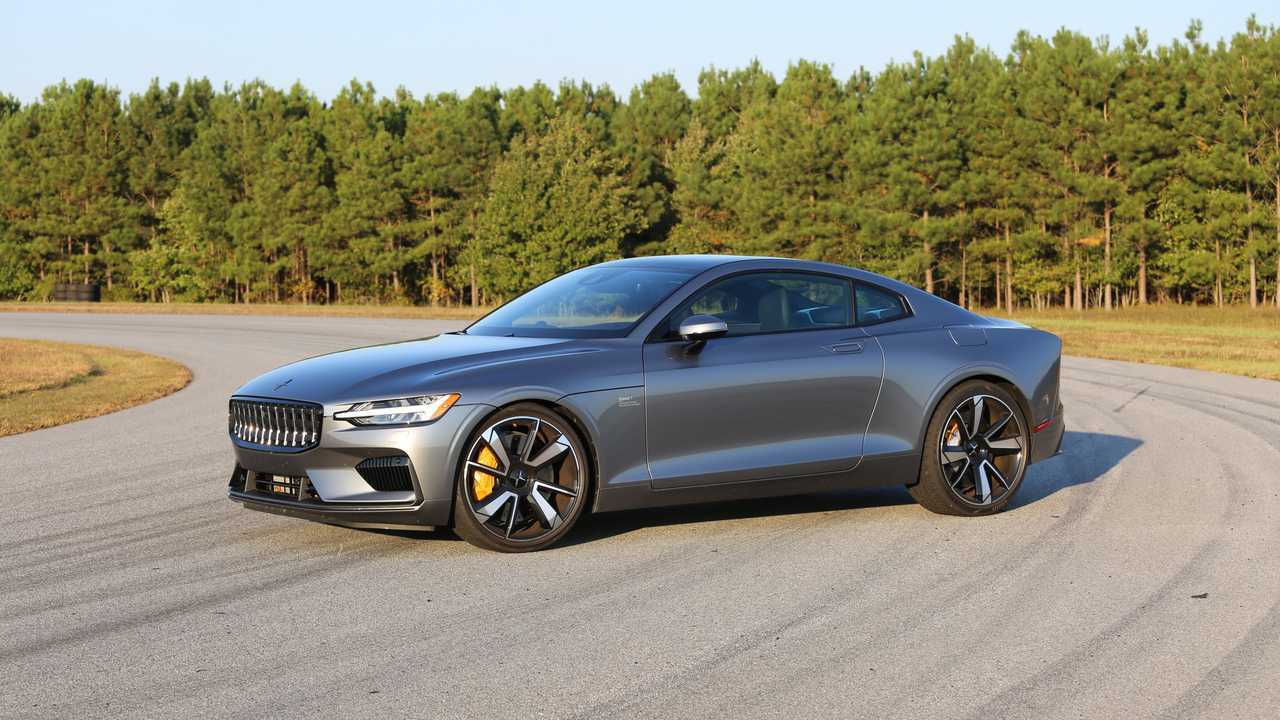 Polestar’s first car was also its halo car. The Polestar 1 ticks pretty much all the boxes when it comes to craziness. Its 2.0L engine is not only turbocharged, but it’s supercharged too. Its battery is 34kWh, which is larger than that of the Mini Cooper Electric. The total power output is 600 horsepower, and it can make 738 lb-ft of torque. Accompanying all these specs is a pricey $155,000 tag though. 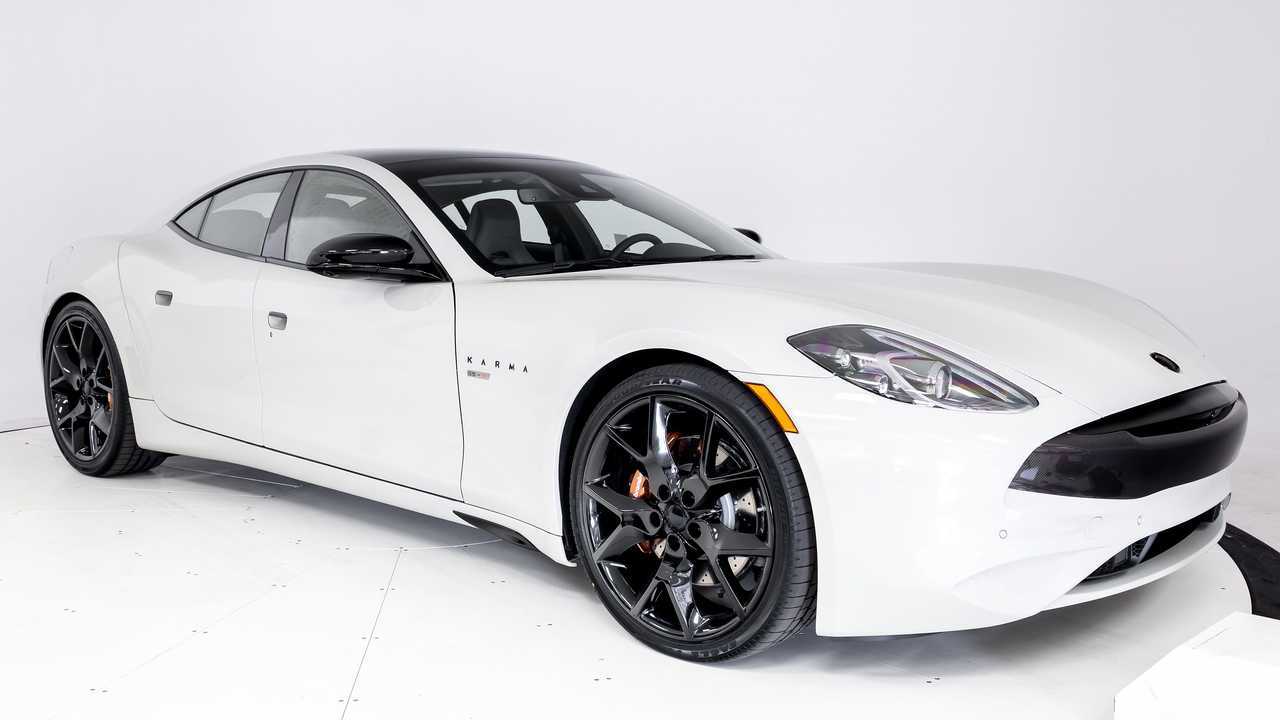 Despite the design appearing similar to the 2018 Karma Revero and 2012 Fisker Karma, the GS-6 has numerous upgrades. Ever since the Revero GT, Karma ditched the GM four-cylinder for a quieter, more efficient I-3 sourced from BMW. Karma also equipped higher power electric motors, making 536 horsepower and allowing for a sub-4 second 0-60 time. The interior is also a massive upgrade with new displays and a surprisingly well-optimized infotainment screen.

Its electric-only range is rated at 61 miles, but it’s important to note that this is a series hybrid, so you’d have the benefits of an EV even when the generator is on. Plus, its price is far lower than the Revero’s, coming in at a shade over $80,000. 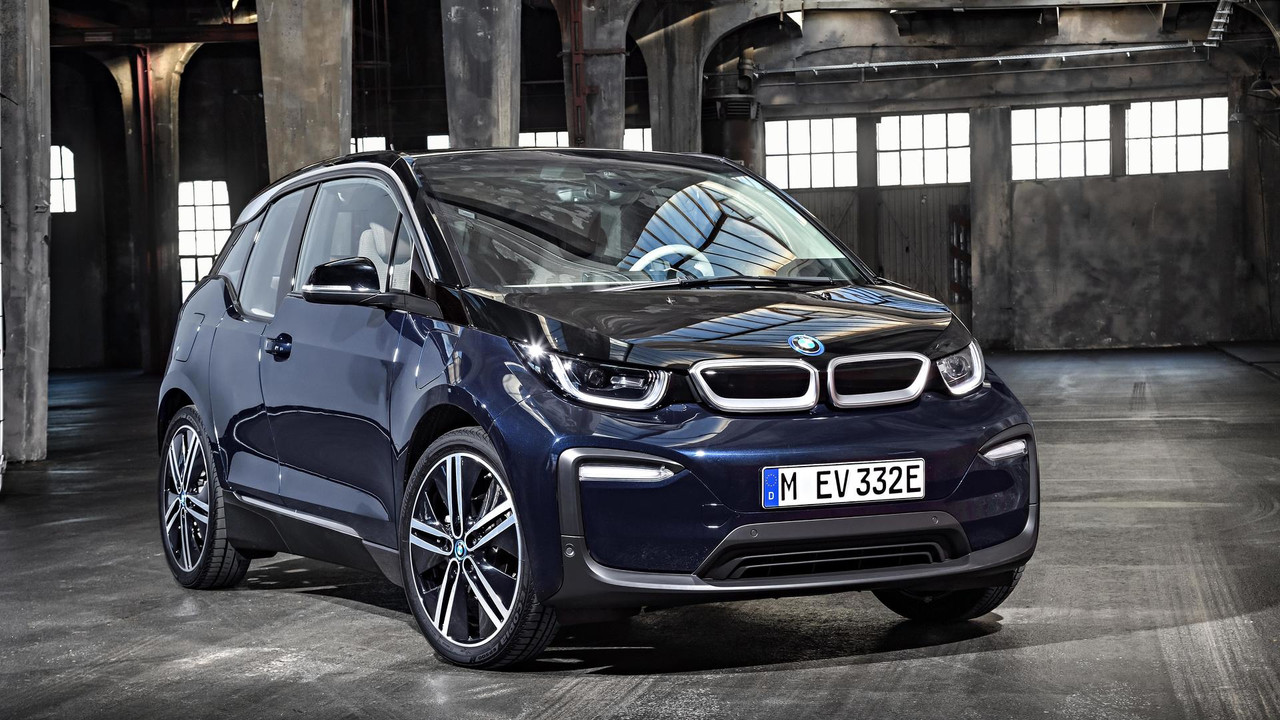 The BMW i3 REx is the ‘PHEV’ with the longest EV range on this list. Take it with a grain of salt because its status as a plug-in hybrid is debated. Some insurance groups classify it as an “EV,” but some states consider it a “hybrid.” BMW makes no mention of it being a PHEV on the i3 site, but instead calls it a “compact, fully electric sedan.” That’s correct; BMW calls the i3 a “sedan” for the American market (marketing at its finest).

Technically, it is a series plug-in hybrid, but it does not offer any ability to engage the gasoline engine in U.S.-sold vehicles without having to code it. So, if you’re about to go on a long stretch of road at 75 mph, you will have to use the battery first until it’s in the single digits percent-wise, and the generator will fire up automatically.

It also has an electronically limited 2.5-gallon gas tank (1.9 useable), which provides around an additional 70 miles depending on driving. Despite the minimal gasoline range, it has the longest EV range on this list at 126 miles. Regardless of your opinion on the i3, it’s important to note that it’s the cheekiest option on this list.

Which PHEV has the longest EV range I can buy today?

The longest range PHEV available for purchase today is the BMW i3 REx with a 126-mile electric range.

What PHEV has the longest total range?

The Toyota RAV4 Prime has the longest total range at 600 miles on a full charge and a full gasoline tank.

What is the quickest PHEV available now?

The Karma GS-6 Sport is the quickest PHEV currently available; it sprints from zero to sixty miles per hour in just 3.9 seconds when in launch mode.

Do any PHEVs have fast charging on this list?

The BMW i3 REx, Karma GS-6, and the Polestar 1 all offer DC fast charging. 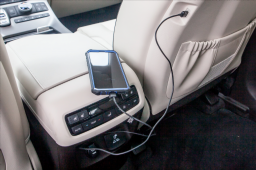 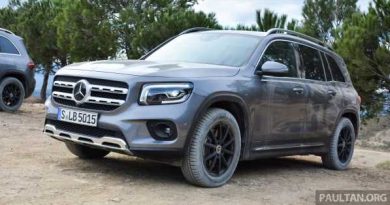 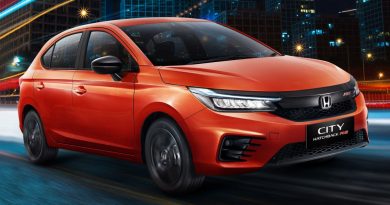