Home » Car Reviews » Long Before Tesla, In The 1970s, There Was Another Legendary EV 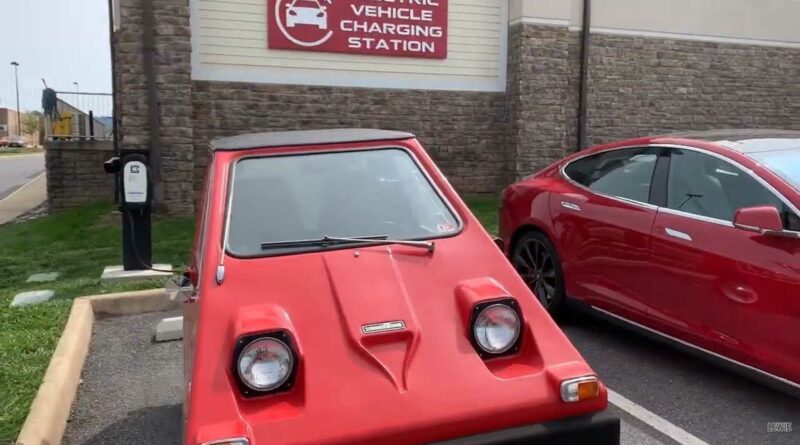 Posted on EVANNEX on September 30, 2021 by Charles Morris

We all know that Tesla didn’t build the first electric vehicle. EVs have been around since the horseless carriage days. For better or for worse, the gas engine soon gained supremacy, but over the years, both major automakers and startups have experimented with EVs, and a few models have briefly gone into production. Many may be surprised to learn that the best-selling EV in US history prior to the advent of Tesla was not produced by any of the Big Three, but by a small company based in Florida.

The oil crisis of the 1970s spurred a short spurt of interest in EVs. A car salesman named Bob Beaumont designed an EV called the CitiCar, and set up a company called Sebring-Vanguard to build it.

The CitiCar was produced between 1974 and 1977 at the company’s plant in Sebring, Florida. It embodied the unfortunate stereotype that many people still have of EVs—a tiny two-seater based on a Club Car golf cart, it ran on eight 6-volt lead-acid batteries, and featured a plastic body, a top speed of 60 mph and a range of about 40 miles. Some 4,444 CitiCars and related models were produced, giving it the distinction of the most produced American EV until the Tesla Roadster took that title in 2011.

Ioanna Lykiardopoulou, writing in The Next Web, recaps the history of the CitiCar, and has assembled a collection of rarely-seen photos and video footage. The CitiCar was priced at around $3,000, which was cheaper than the average gas-powered car at the time, and it sold pretty well for a couple of years. However, once the energy crisis passed and gas prices went back down, demand plummeted, and the company declared bankruptcy in 1977. A company called Commuter Vehicles later purchased most of the company’s assets, redesigned the vehicle and renamed it the ComutaCar. This was produced from 1979 to 1982.

In 1980, the company won a contract with the US Postal Service to build 500 electric postal vans. At some point the contract was canceled, and the dispute ended up in federal court (40 years later, the USPS still hasn’t committed to electrifying its antique fleet). According to Classic Car History, it appears that 367 of the Postal ComutaVans were built, and some were sold to the public.

Today, all the versions of the CitiCar are rare birds, but there are still some out there, and a few may even be plying the roads somewhere. 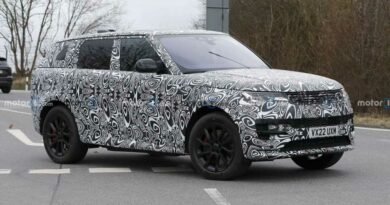 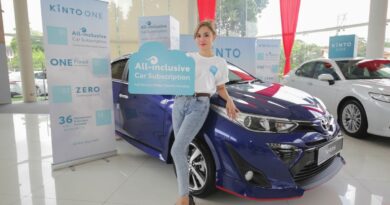 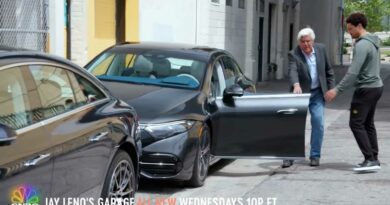