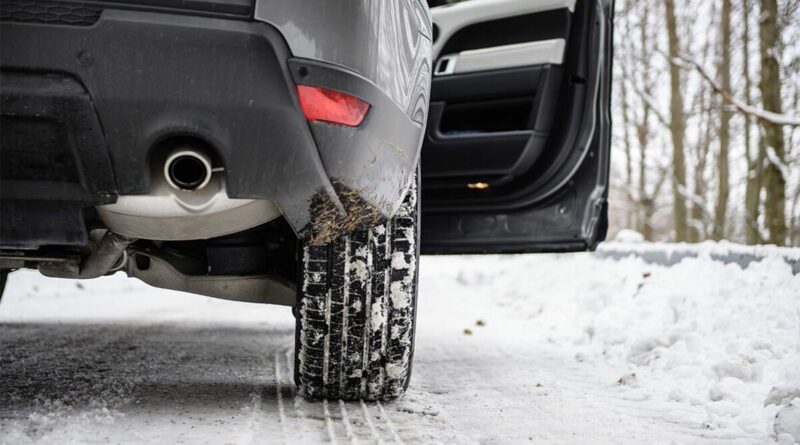 Motoring lawyer Nick Freeman has previously warned that drivers should stay inside their vehicles when defrosting them to avoid being caught out. He said drivers should “always be in control” of their cars while the engine is running and could risk invalidating their car insurance for leaving it unattended.

Car thefts are common in winter as thieves wait for drivers to turn on their ignition before pouncing.

Mr Freeman said: “It may be tempting to get out of the car and leave the engine running when defrosting the car.

“But if you’re on the road – rather than a private driveway- it’s breaking the law.

“The Highway Code states that drivers are expected to always be in control of their vehicle while the engine is running.

“You also take the risk of not being covered if your car is stolen.

“Most policies have a ‘keys exclusion’ clause, meaning that you won’t be covered if your car is stolen while you leave the engine running.”

A study by CLick4Reg found January to be the worst month for car crime as a result of the dangers of “frosting”.

They found 11 percent of total vehicle crime during the whole of 2019 took place in January.

The British Insurers Brokers’ Association (BIBA) also warned leaving a car unattended to defrost could be a major concern.

BIBA said many insurers “will not pay the claim should the car be stolen”.

They added: “Waking up on a freezing cold morning, it can be tempting to save a few extra minutes by starting the engine and warming the vehicle up while you nip back inside to finish getting ready.

“But, from experience, BIBA knows that many motorists who do this may be at risk from ‘frosting’, which is when opportunist thieves steal the vehicle with the keys in the ignition, while the windscreen is being defrosted.”

BIBA also suggested that drivers can avoid the issue by taking a range of simple precautions.

These included leaving enough time to defrost the car properly and never leaving the vehicle unlocked and unattended.

Clive Wain, Head of Police Liaison at Tracker, also previously warned about the dangers of leaving a car unattended to defrost.

He claimed leaving a car running made it an “easy target” to become a victim of crime.

He said: “Whilst it is tempting to leave your car running with the keys in the ignition whilst unattended on frosty cold mornings, experience tells us it’s not a wise move.

“Not only does it make your car an easy target for opportunistic thieves, few insurers will pay out if you haven’t taken reasonable care to prevent your car from being stolen.”

He added: “It could be frost-jacked when you are getting ready for work, popping into a shop or dropping the kids into school, with or without keys or a car fob.

“Whenever you leave your car engine on, unattended, you are inviting criminals to take your car from you.” 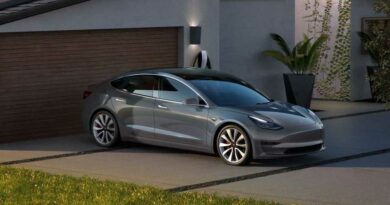 Europe: Plug-Ins And SUVs Are The Hottest Segments In May 2021 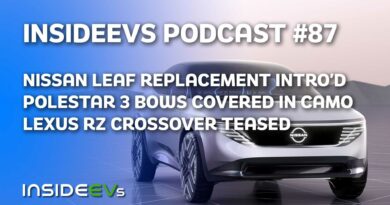 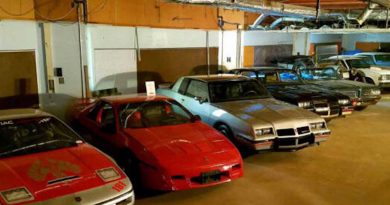