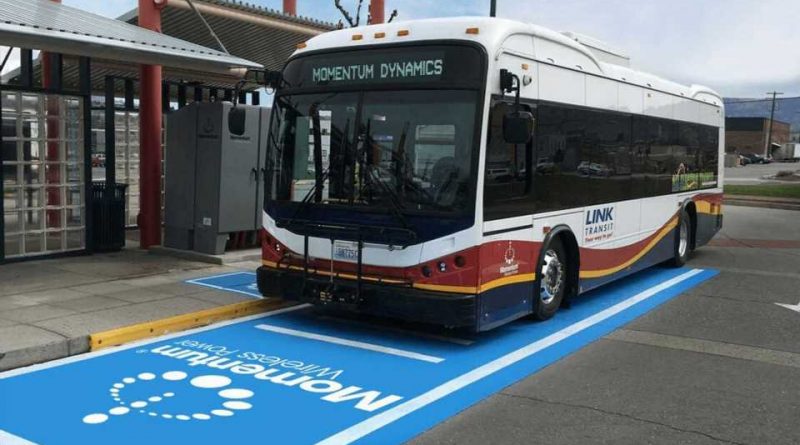 BYD just completed the delivery of 10 new all-electric 35-ft K9S buses, with a range of up to 215 miles (346 km) and seating for up to 32 passengers, to Link Transit in Wenatchee, Washington.

The company recently delivered the final two units, which were slightly delayed due a temporary plant closure in Mid-March from the COVID-19 pandemic.

“We’ve been operating the first eight since mid-March and they have been a huge help to our system. They have far exceeded our expectations with their performance.”

The most interesting thing about this particular order is of course the 300 kW wireless charging capability, using the Momentum Dynamics system installed on the buses.

Thanks to the wireless charging at high power the buses can virtually stay on the route without stops for depot charging.

Link Transit was using a single BYD bus with wireless charging (200 kW) since 2018, and now having 10 more, plus an upcoming three new 300 kW on-route wireless charging stations, is one of the industry trailblazers.

“In February 2018, Link Transit commissioned from Momentum Dynamics the nation’s first 200-kilowatt wireless charging system for a battery-electric transit bus. The system has been operational on a BYD K9S bus since then. Momentum Dynamics’ system is approaching three years deployment on the East Coast in Howard County, Maryland with Maryland’s Regional Transit Authority (RTA). This, along with systems installed in Chattanooga, TN established Momentum’s system as the first to operate on the US East Coast.  The Momentum system is now being installed for operation across the US; in Martha’s Vineyard with Vineyard Transit Authority and for IndyGo’s system in Indianapolis, IN.”

The power output of 300 kW is high, but it’s far from the maximum of the technology. Depending on the number of installed wireless modules (75 kW each), the output per vehicle might be up to 450 kW (six modules). 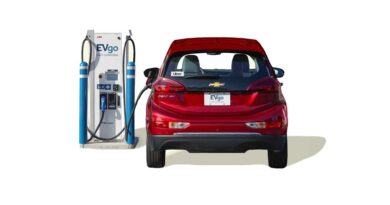 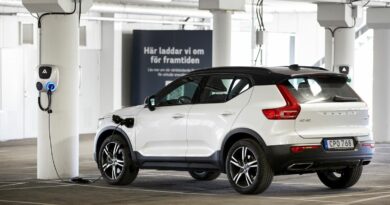 Volvo aims to reduce 2.5m tonnes in carbon emissions from 2025 through remanufacture, reuse of parts – paultan.org 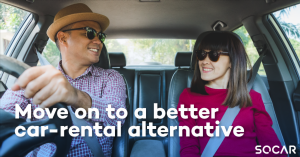