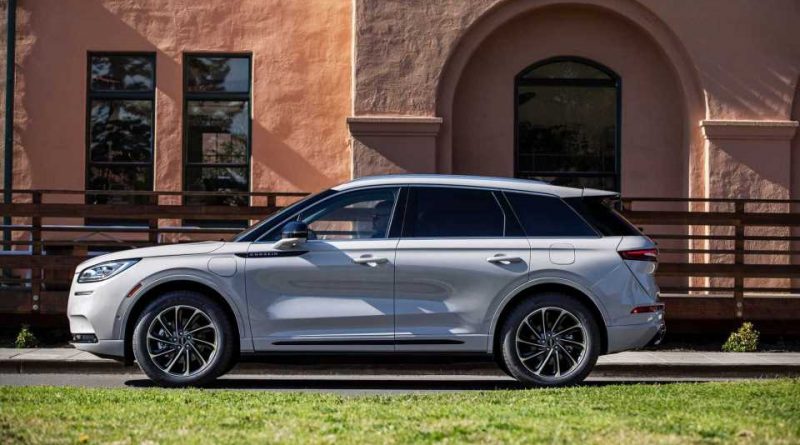 It shares its 14.4 kWh battery with the Ford Escape PHEV.

One of the newest plug-in hybrids on the market – the Lincoln Corsair Grand Touring – was priced at $50,390, which is slightly less than comparable PHEVs from other premium brands like Audi, BMW or Volvo.

The all-electric range of the Lincoln Corsair Grand Touring is 28 miles (45.1 km). The amount of federal tax credit, the same as in the Ford Escape PHEV (in Europe: Ford Kuga PHEV) suggests that the battery capacity is exactly the same: 14.4 kWh.

One thing that we noted is that Lincoln Corsair PHEV has more range than other premium PHEVs, but falls short of the mainstream models like Ford Escape PHEV or Toyota RAV4 Prime.

See how it compares to other plug-in hybrids at InsideEVs compare card. 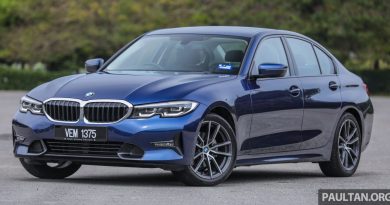 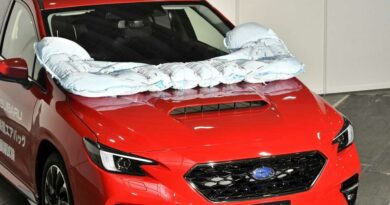 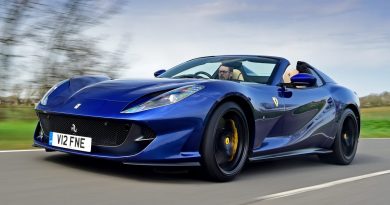