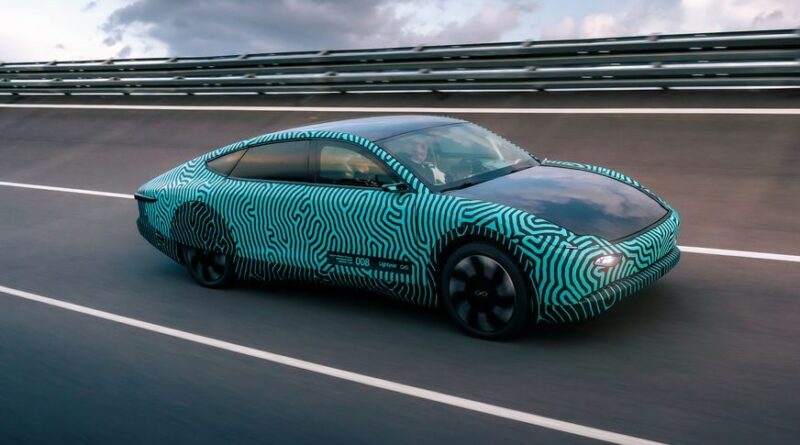 We’ve been following Lightyear closely since we first caught wind of their efforts. The Dutch startup has been inching the Lightyear One solar-powered EV closer and closer to the finish line, and it recently hit a major milestone. Last month, at the Aldenhoven Testing Center in Germany, the Lightyear One traveled 441 mile on a single charge.

That means the company has found a way to deliver similar range, but with a battery that’s 40 percent smaller than its competitors—with a claimed efficiency of 7.35 miles per kWh. Compare that to the relatively efficient Tesla Model 3 with the 50 kWh battery, which in EPA testing (which combines city and highway driving according to their testing procedure, rather than the steady-state 53 mph that Lightyear ran theirs at) achieved 5.26 miles per kWh.

If anything, the test was a proof of concept for Lightyear. Last year, they promised around 450 miles on a single charge, and with a judicious enough right foot, that figure can be met. Real world driving or stop and go traffic would diminish this figure, but that doesn’t take away from the achievement of squeezing so much range out of such a small battery. But it’ll take the Lightyear going through official EPA or WLTP testing to give us a number that’s apples-to-apples with other EVs on the market.

Lightyear will enter its next phase of testing soon, where it will hand the car off for safety testing and to the WLTP for real-world range certification. Deliveries of the One are expected to start next year, and we hope we eventually get a go in one. 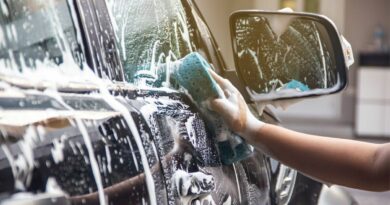 Clever fuel-saving cleaning hack can save drivers £200 a year 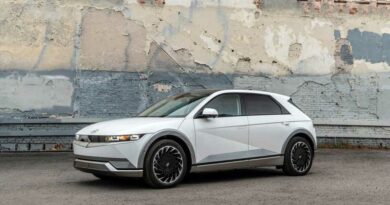