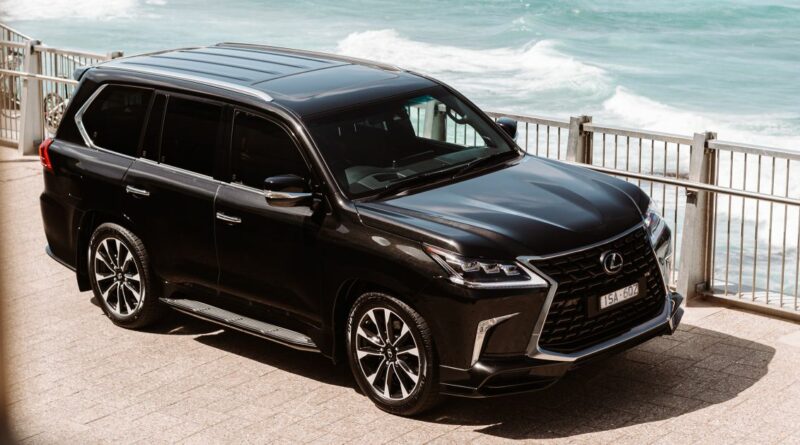 Lexus is planning a brand-wide refresh of its models that will include the addition of three electric vehicles to its range through 2025, according to Automotive News. In addition to the debuts of the new models, several updates will be mid-lifecycle facelifts, while the brand’s larger SUVs will each get a full model change that brings them on to the automaker’s global architecture.

Of those forthcoming electric vehicles, one confirmed model is a production crossover based on the LF-Z Electrified concept vehicle that was shown in March this year and is expected to keep its name going into production. Meanwhile, this will be joined by two more EVs, each to debut in 2024 and 2025, though their positioning has not been revealed, wrote Automotive News.

The crossover was shown in its concept form with specifications including a 90 kWh liquid-cooled lithium-ion battery feeding two drive motors with 536 hp and 700 Nm. This setup would yield a range of around 600 km of the WLTP testing cycle and is capable of fast charging at 150 kW. Equipped thus, the LF-Z is rated for 0-100 km/h in three seconds and a top speed of 200 km/h, said Lexus at the concept’s debut.

Set for full model changes are the RX, GX and LX, the latter scheduled for a September debut. This will be on the GA-F platform that underpins the Land Cruiser 300 Series, which has always served as the basis for the Lexus LX.

Like the forthcoming LX, the next-generation Lexus GX will get a full redesign and also be based on the GA-F platform for ladder-frame construction vehicles. The next GX is set to debut in 2024, and will similarly receive a hybrid powertrain to improve both performance and fuel economy, as well as the latest in driver assistance and infotainment technologies.

The next-generation RX will be built on the Lexus iteration of Toyota’s global platform for its category, and will pack an improved hybrid powertrain, along with the latest in safety and driver assistance systems from the Japanese manufacturer as well as the latest Lexus Interface infotainment setup, Automotive News reported.

Meanwhile, the UX and IS will receive minor updates before more comprehensive revisions in 2023 and 2024 respectively

Further revisions to other models in the brand’s product line are also underway, though these will be relatively milder, mid-lifecycle updates, according to the news site. Among the SUVs, the compact UX will get its mid-lifecycle update in 2023, having received a host of updates late last year.

Of the sedans, the Lexus IS received its update in mid-2020, which was at the time a comprehensive revision of an existing platform that brought a more rigid bodyshell; this will soldier on until 2024 before it gets the next major update, according to the news site. 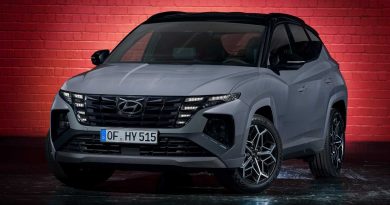 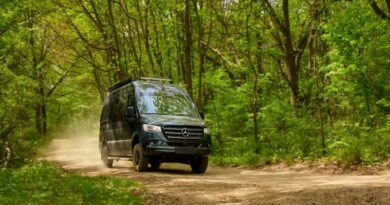 2022 Sanctuary Mercedes Sprinter Camper Van Is a Class B Sanctum 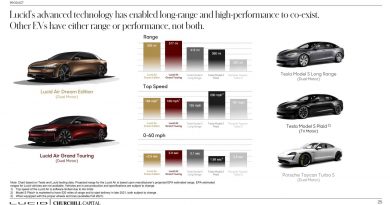