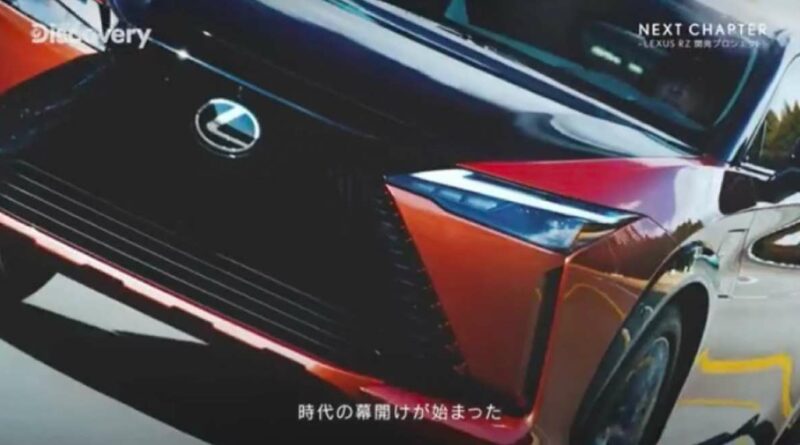 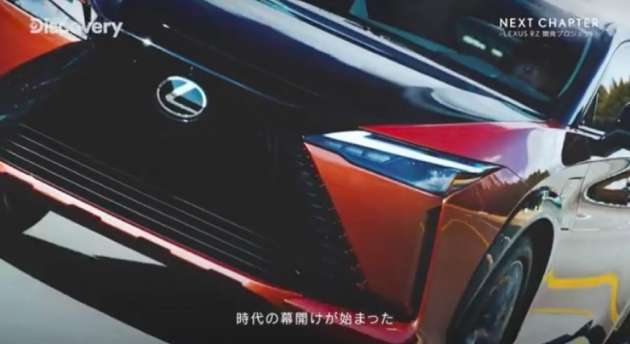 First shown in full towards the end of last year, the Lexuz RZ 450e has now been sighted in a TV spot, wearing a two-tone exterior paintwork ahead of its debut that is scheduled for this week, on April 20.

This could be an option available to buyers of the RZ 450e, and may be of interest to those who don’t really fancy the grille-less look that is typical of fully electric vehicles, since they do not need quite the same amount of cooling as internal combustion engine-powered vehicles. The RZ 450e isn’t completely without frontal intakes, as a slim unit resides along the lower edge.

Accentuating the grille section of the RZ 450e, this could be the Lexus brand’s take on the two-tone look that has its own rendition on the Toyota bZ4X, which rides on the e-TNGA platform for electric vehicles, which the RZ 450e has been said to be also built upon. This platform also underpins the Subaru Solterra, that brand’s first fully electric vehicle.

More details for the RZ 450e were disclosed by Lexus earlier this month, offering a glimpse into the EV’s interior which revealed a steering yoke in place of a conventional wheel, such as that found in the latest Tesla Model S and Model X.

The steering yoke is part of a driver-centric cockpit that features an infotainment touchscreen that is angled towards the driver, and this integrates media playback as well as climate control functions. Physical dials are still present for audio volume and air-conditioning temperature, which are two functions most frequently adjusted during a drive.

Here, the glimpse into the cabin of the RZ 450e also revealed the location of the starter button that is close to the air-conditioning vents, while the centre console is home to the transmission selector, electronic parking brake switch, traction control button and two cupholders. Also visible in the supplied image are USB-C ports, wireless phone charger and a head-up display.

In terms of powertrain, the RZ 450e is expected to pack a setup more powerful than the 218 PS maximum offered by the bZ4X, and a larger battery capacity as well, expected to surpass the 71.4 kWh from the bZ4X. Using the LF-Z Electrified Concept as a reference, the concept vehicle boasts of a maximum battery range of 600 km, and along with it a top speed of 200 km/h and a 0-100 km/h time of three seconds. 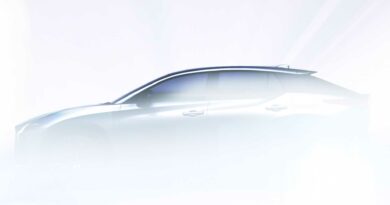 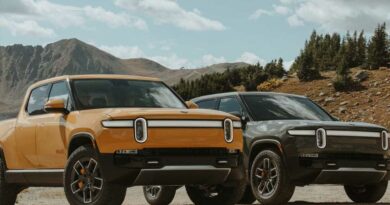 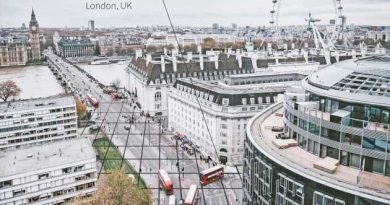