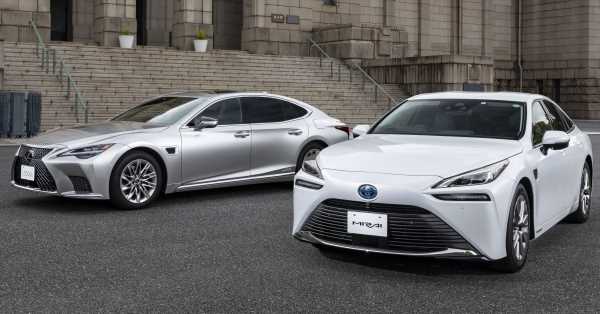 The race to the goal of autonomous driving is on, and Toyota has taken the next step by introducing the Advanced Drive feature on its Mirai hydrogen fuel cell sedan and the Lexus LS 500h. The latter was launched in Japan last week, while the Mirai equipped with the system went on sale earlier this week.

Advanced Drive is a semi-autonomous driving function that effectively takes over acceleration, braking and steering on approved roadways. It utilises lidar (visible on the front and rear bumpers and on the front fenders) and radar sensors positioned around the vehicle, an advanced camera system and high-definition mapping to monitor the surrounding traffic and road conditions.

The system will be able to make decisions under the driver’s supervision, slowing down for corners, negotiating splitting lanes, overtaking other vehicles, moving to the other side of the lane when clearing larger vehicles and even making way for merging traffic – all until the car leaves the highway. It will also be able to safely stop the car if the driver is incapacitated in any way and call emergency services for good measure.

In addition, the car will be able to tap into the ITS Connect vehicle-to-vehicle (V2V) and vehicle-to-infrastructure (V2I) network. When approaching another connected vehicle, Advanced Drive will be able to use that car’s acceleration and braking data in order to adjust the speed in a smoother manner. The operation of autonomous emergency braking has also been improved through the earlier detection of obstacles.

Despite the, um, advanced hardware on board, Advanced Drive is not a Level 3 system – something already found on the limited-run Honda Legend Hybrid EX. Unlike the competing Traffic Jam Pilot, which allows the driver to take their eyes off the road to watch television or videos on the infotainment screen in certain situations, Toyota’s system requires the driver to keep an eye on the road at all times. At the moment, suggested overtakes and lane changes still require the driver’s confirmation.

The company says that this is part of its Mobility Teammate concept, whereby the car and driver will be able to work with each other to drive in a safe manner. In a media briefing about the system, chief technical officer Masahiko Maeda said that Advanced Drive can be updated to a Level 3 system if Toyota believes that customers can feel safe when taking their eyes off the road. 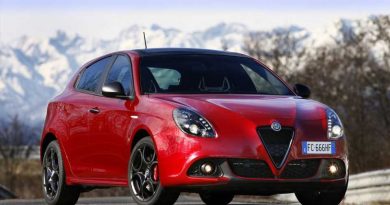 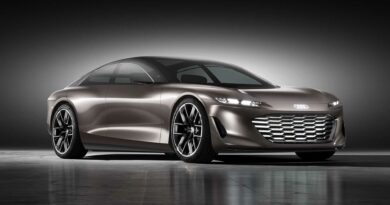 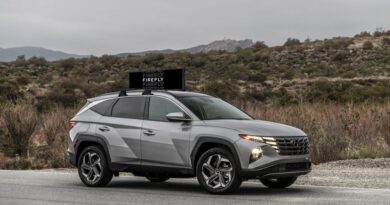