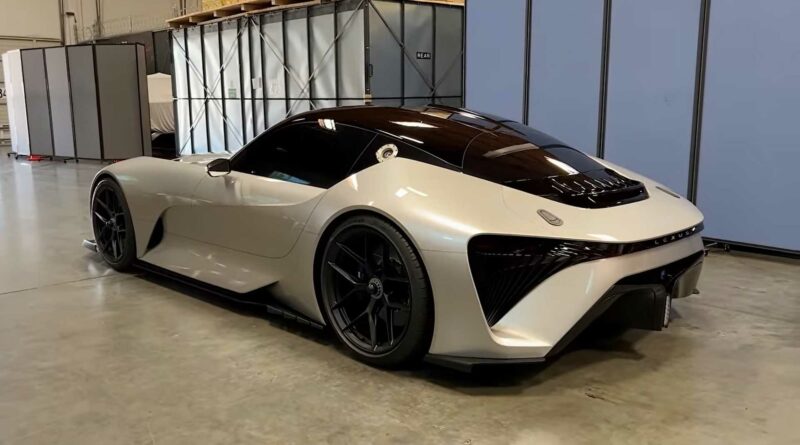 It was mid-December 2021 when Lexus took us by surprise with the Electrified Sport, touted as a “next-generation battery EV sports car that inherits the driving taste, or the secret sauce, of the performance cultivated via the development of the LFA.” It wasn’t until June this year that the stunning concept received its public debut at the 2022 Goodwood Festival of Speed in the UK. A production version will follow, eventually.

Meanwhile, the swoopy coupe will make its first US appearance at The Quail. However, popular YouTuber Supercar Blondie has already had the opportunity to get up close and personal with the Electrified Sport at a warehouse in Los Angeles. Featuring fully blacked-out windows to conceal the interior, the LFA’s EV replacement is a stunner and has a few design cues harkening back to the naturally aspirated V10 machine.

Since the production version won’t arrive anytime soon, Lexus has been tight-lipped about the car’s technical specifications. Toyota’s luxury division did say it’s going to have a maximum range of more than 700 kilometers (435 miles), but the test cycle was not specified, so the number could very well be based on the Japanese JC08.

We do know the performance machine is being engineered to support solid-state batteries, which will be initially installed on a hybrid Toyota by 2025. Lexus has promised the subsequent production version of the Electrified Sport will do 0 to 62 mph (100 km/h) in a little over two seconds. It did not specify if the car is going to have a single-motor, rear-wheel-drive setup or a dual-motor, AWD arrangement.

The walkaround video makes us wish changes implemented on the road to production will be kept down to a minimum. It rides on centerlock wheels measuring 20 inches at the front and 21 inches at the back and has a much more sloped roofline compared to the LFA before it. While its predecessor had a six-speed, single-clutch automated-manual gearbox with paddle shifters, the EV could allow drivers to row their own gears via a simulated manual transmission.

There’s still a lot we don’t know about the Electrified Sport or whatever it’ll be called in production form, but we’re just glad Lexus is working on a follow-up to the LFA. 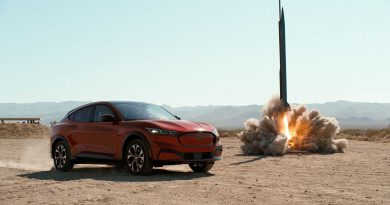 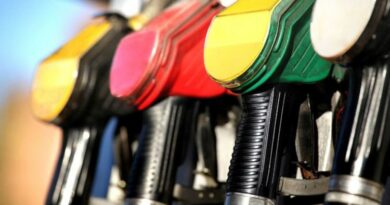 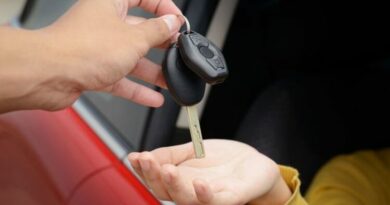