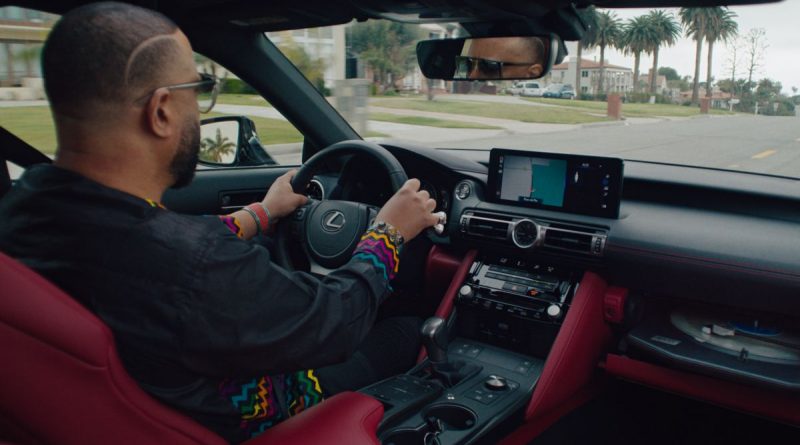 Fans of vinyl records will be glad to know that Lexus has created a unique concept based on the latest IS sedan called the Wax Edition. Created in partnership with Pitchfork, the show car also received input from DJ and producer MC Madlib as well as artist and producer KAYTRANADA.

Giving a whole new meaning to the term “taking it for a spin,” the special IS features a record player that fits snuggly into the glovebox that is large enough to play a full-size 12-inch record. Developed by SCPS, the record player was created using a 3D printer and modified with carbon-fibre and machined aluminium components.

Of course, a moving car has to deal with bumps, which isn’t beneficial when dealing with rotating records, so the player has a rotating motor to help stabilise the turntable as the needle hits the grooves, avoiding skipping. The IS’ enhanced suspension and fine-tuned handling also helps provide a smooth and stable ride, which again, ensures the needle of the record player works as it should.

“When I make music, I usually do it in headphones, so I hear everything clear. And I take it to the car, test it out. Every time. That’s the big test. To have the turntable in a Lexus? That’s beyond,” said Madlib. “When Lexus said they wanted to build this car, I didn’t think it was possible. It was amazing to see and hear vinyl playing while cruising in a car,” added KAYTRANADA.

Unfortunately, the IS Wax Edition remains a concept for now and will not be for sale, although it will be put on display at future Lexus events. It will join the company’s previous concept, the Gamers’ IS, which integrates a custom-built gaming PC, a bespoke “Infiltrate” vinyl wrap and full RGB lighting inside.

“Like audiophiles who go ‘all in’ to create the purest listening experiences, we went ‘all in’ to design the new 2021 Lexus IS as the purest expression of a sports sedan,” said Vinay Shahani, vice president of marketing at Lexus. “The Lexus IS Wax Edition exemplifies the ultimate union of our respective passions, bringing together vinyl and cars in a fresh new way,” he added. 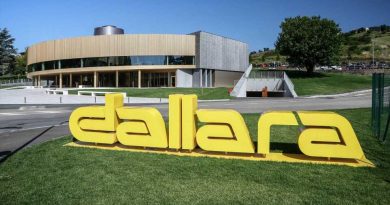 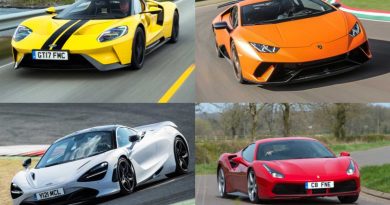 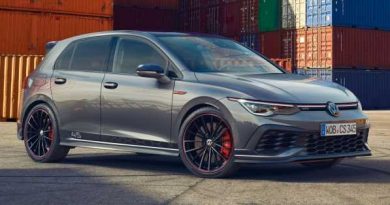 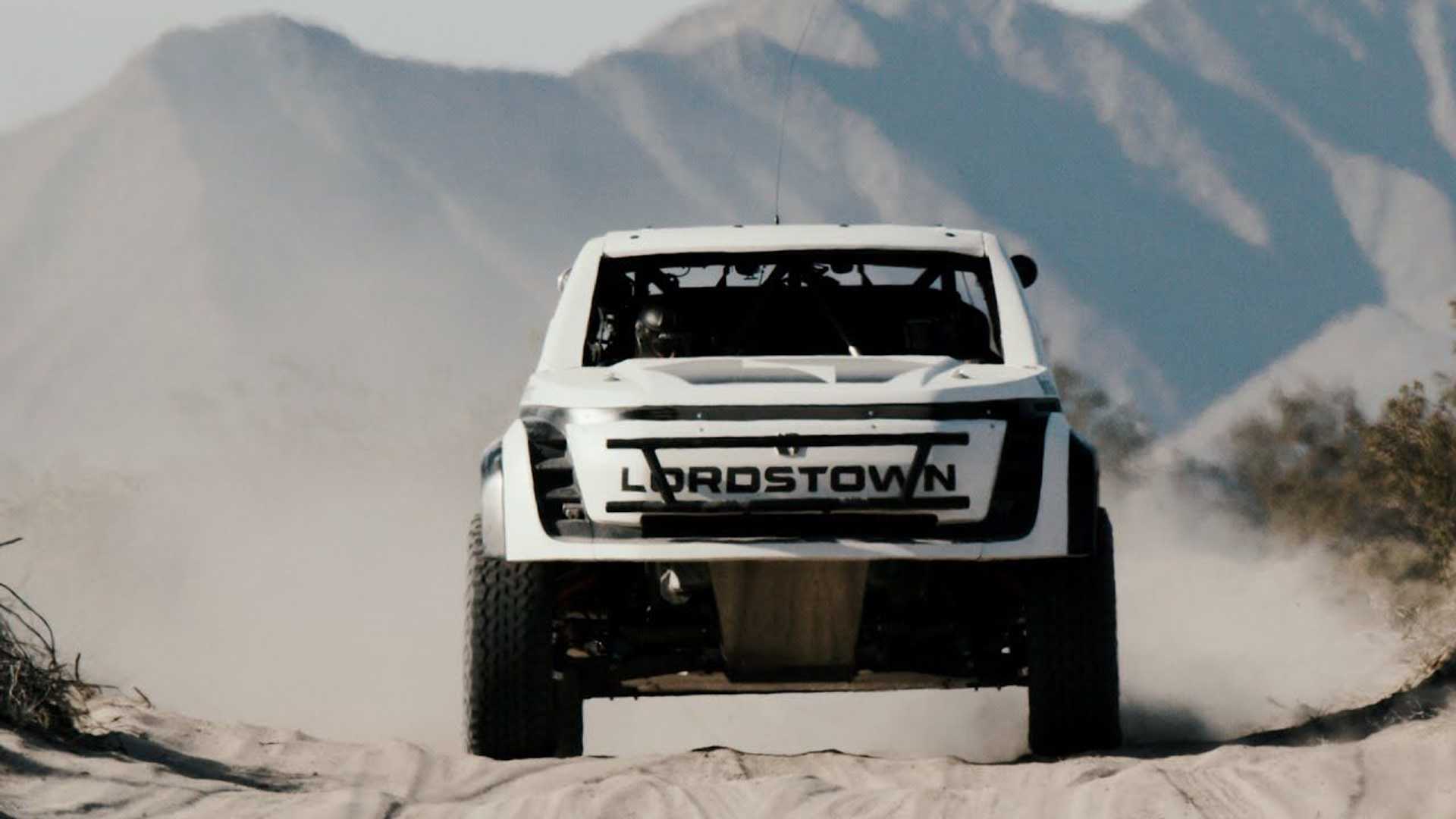 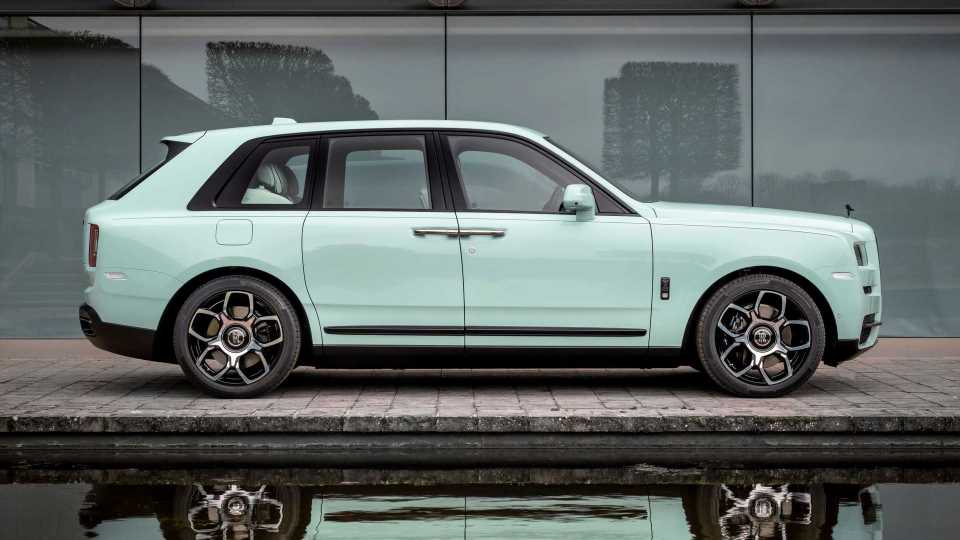 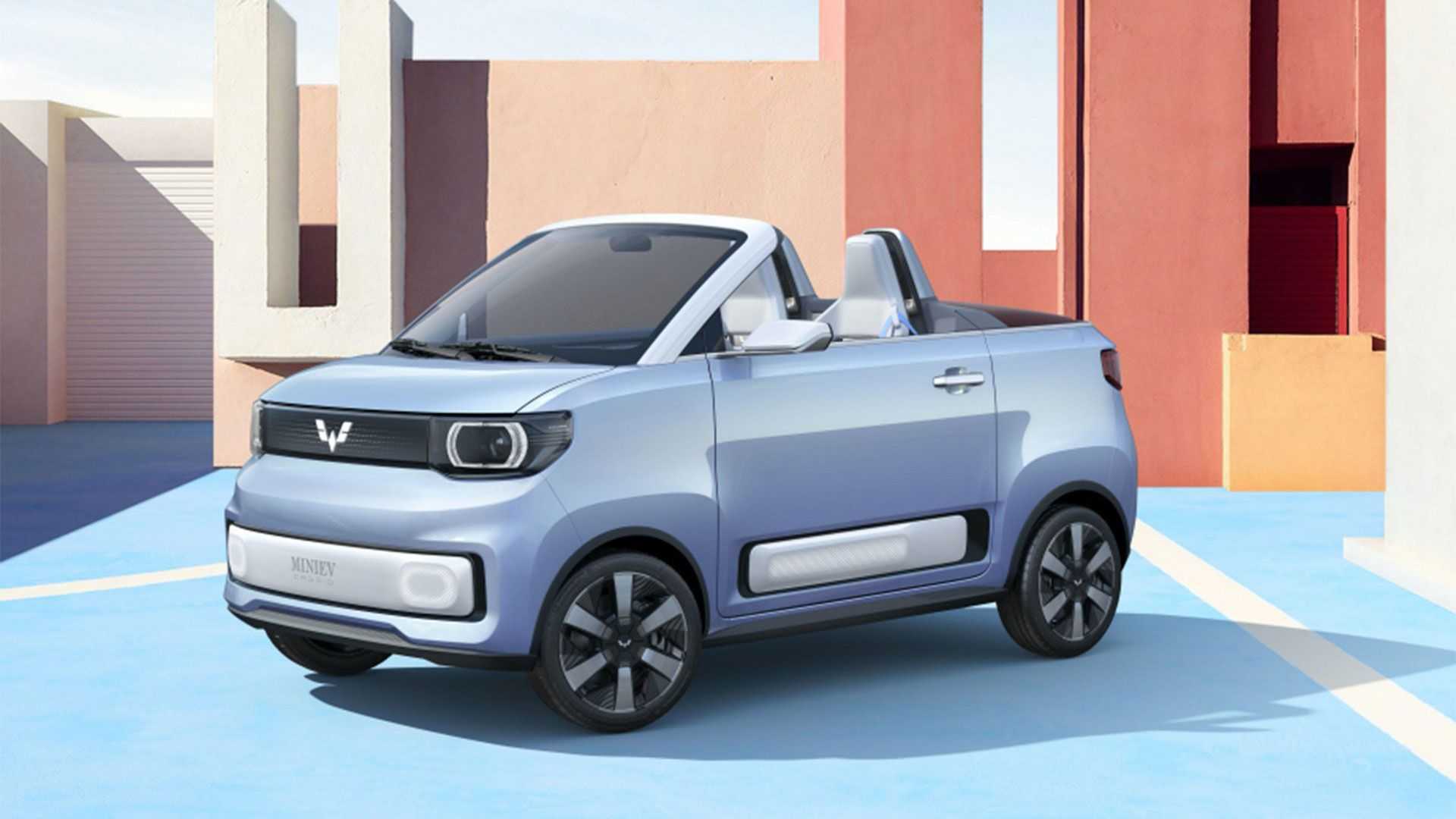 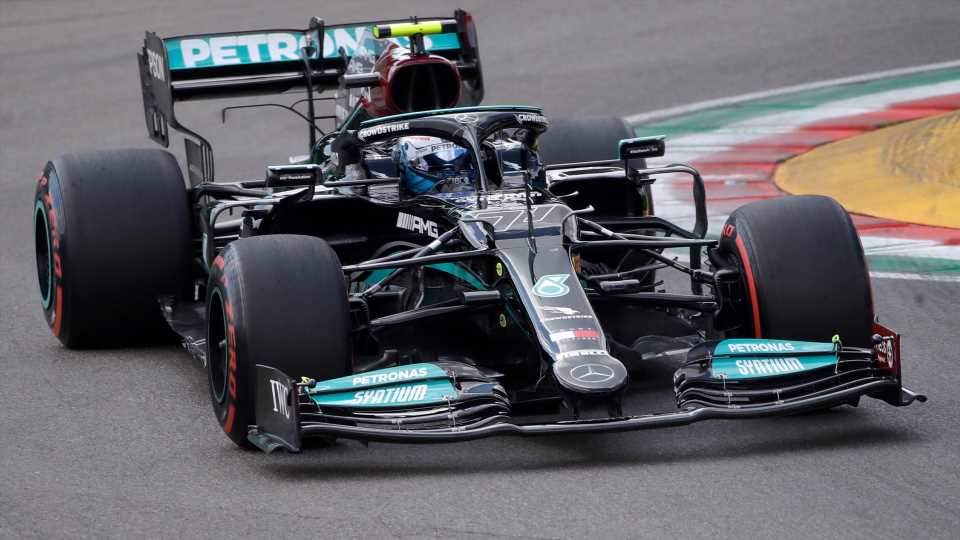 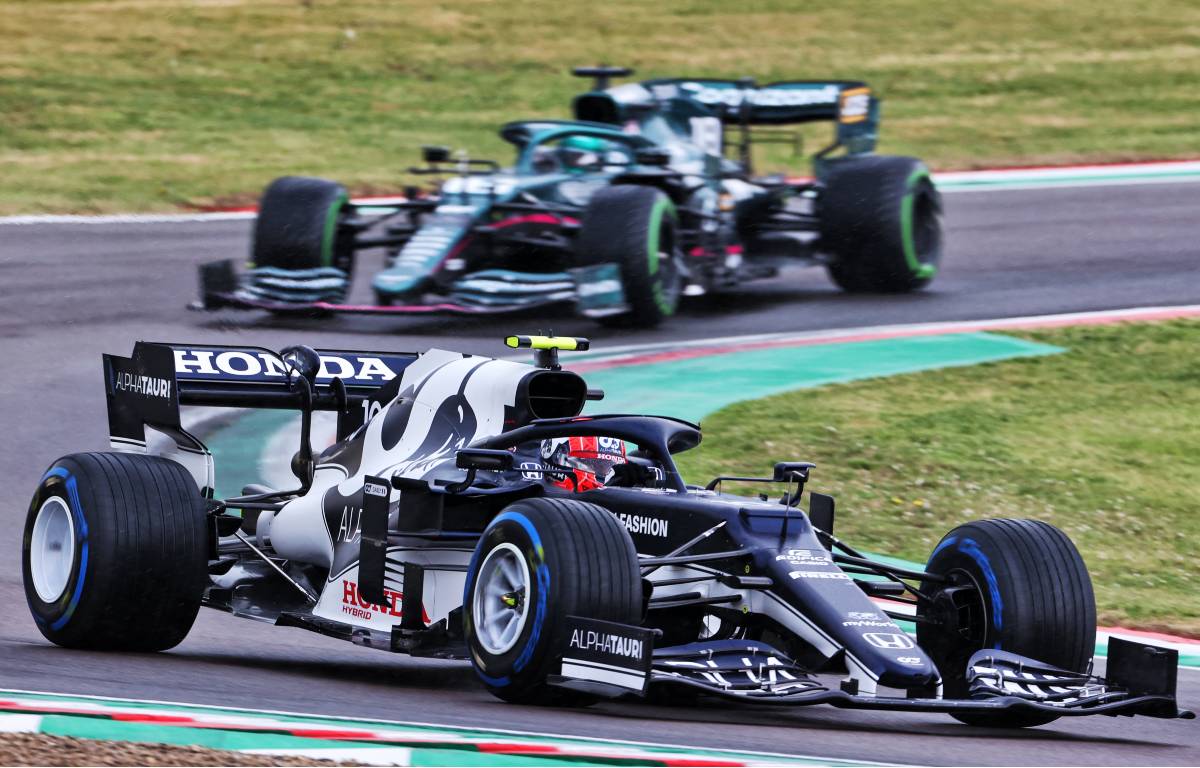 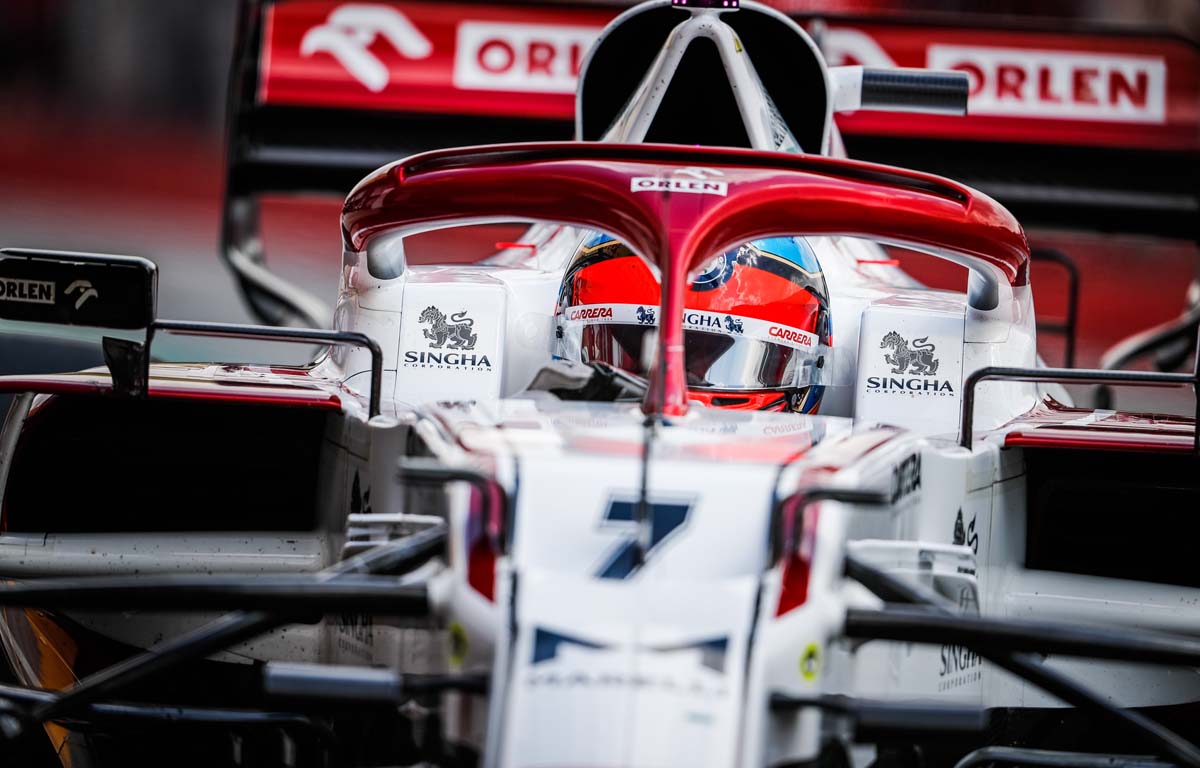 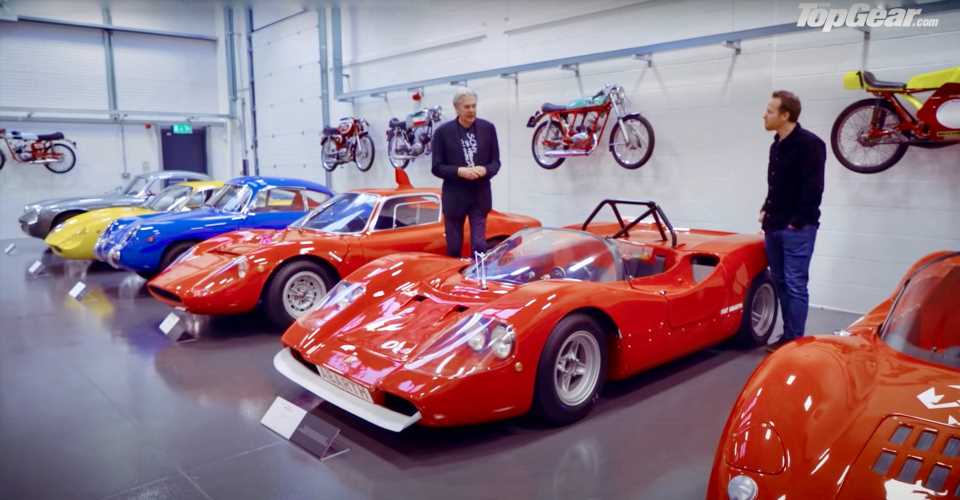