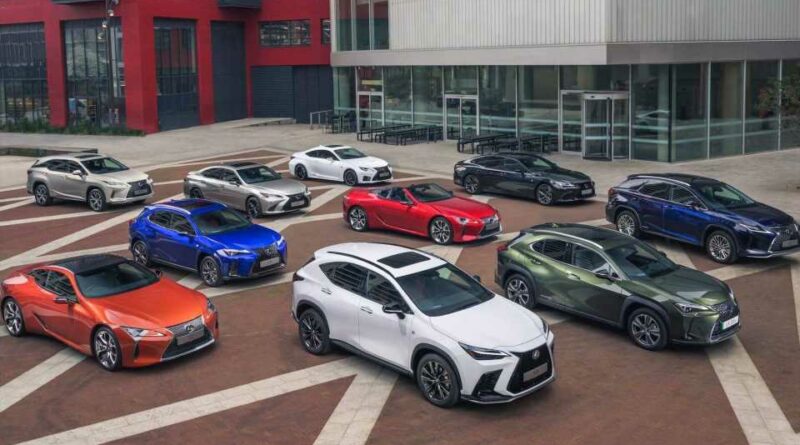 Car model names are important to auto companies because they provide identity to their products, making them relatively unique amid the sea of automobiles in the market. While some automakers use specific words (or sometimes phrases) as model names, others, like Lexus, prefer to use letters to represent the rationale behind each of their cars.

Lexus UK bares the real meaning behind those letter designations – maybe something worth pointing out to your buddies during the holiday festivities. Here’s the list in alphabetical order.

The Japanese marque named its five-door hatchback the Lexus CT, which stands for Creative Touring. According to Lexus, Creative was used as the car used a hybrid powertrain in a segment dominated by diesel-powered models, while Touring was used to counter the myth that hybrid cars meant sacrificing luggage and passenger space.

The Lexus ES was launched side-by-side with the LS. The ES stands for Executive Sedan, meant as a smaller version of the flagship model.

Following the footsteps of the Lexus LS in using Sedan as a suffix, the GS, which means Grand Sedan, is the automaker’s midsize model. Its name represents its position as the middle child in Lexus’ sedan lineup.

Notably omitted in Lexus UK Magazine’s release is the Lexus GX, which stands for Grand Crossover. Just like the GS, the GX stands as the middle child in the automaker’s crossover/SUV lineup.

While you might think that the S in the Lexus IS stands for Sedan, it’s actually not. IS stands for Intelligent Sports. The model was meant to represent Lexus’ traditional qualities in a smaller, more mechanically dynamic package to entice younger customers.

Meant to combine the premium offering of the Lexus LS in a “seductive” coupe body, the LC, or Luxury Coupe, is the automaker’s flagship coupe that is “engineered in every dimension to deliver a very special and rewarding driving experience.” The other C suffix stands for Convertible in some markets.

Lexus’ supercar was born as the LFA concept which stood for Lexus Future Advance, it was later changed to Lexus F-Sports Apex in its production form. This was meant to represent the LFA’s position as the benchmark of the F series performance brand.

The flagship model, the Lexus LS, stands for Luxury Sedan, and befittingly so as this is the car that launched Lexus back in 1989 as a luxury automaker. It was t culmination of work by 60 designers, 1,400 engineers, 2,300 technicians, and over 200 support workers.

Also omitted in the release is the Lexus LX, which stands for Luxury Crossover. As the model isn’t actually a crossover – it’s a fully-fledged SUV based on the Toyota Land Cruiser – some importers use Luxury Four Wheel Drive to represent the letters.

The Japanese luxury marque also ventured into making yachts and unsurprisingly named its boat the Lexus LY, or the Luxury Yacht.

The Lexus NX, which stands for Nimble Crossover, was named so to represent the vehicle’s smaller size, ergo, more nimble nature that’s perfect for both urban and country routes.

The Lexus RC, or Radical Coupe, was designed to challenge perceptions about what a self-charging, gasoline-electric hybrid should look like.

The F suffix represents high-performance models in the Lexus range – used in reference to the Fuji Speedway in Japan, where hundreds of hours of testing were done on the RC F.

The Radiant Crossover, or the Lexus RX, represents the automaker’s envisioned future when it was launched at the start of the new millennium. The L suffix is used to denote the larger, seven-seater versions.

Offered from 1992 to 2010, the Lexus SC, or Sports Coupe, fits the midsize luxury coupe market.

The Lexus UX is the smallest in the brand’s crossover lineup, marking the first time the automaker has produced a real compact luxury crossover. UX stands for Urban Crossover, “aimed to embody a free-spirited style that would appeal to modern urban explorers,” according to Lexus. 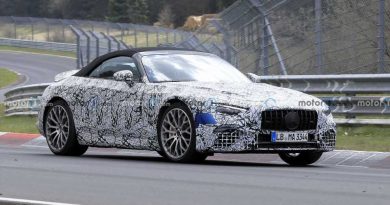 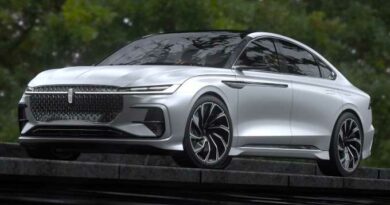 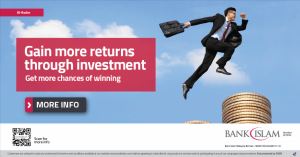 AD: Grow your investments with Bank Islam’s Al-Awfar and win cash, cars, prizes worth over RM15m a year – paultan.org