Home » Car Reviews » Lest You Forget: The Mid-Engine Chevrolet Corvette Reveal Is Next Week 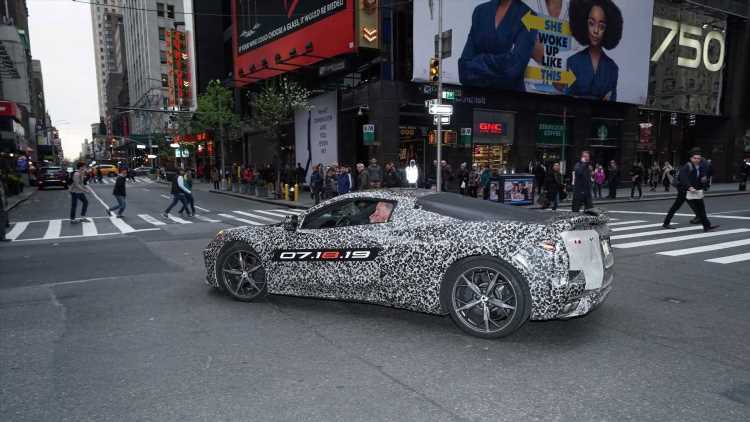 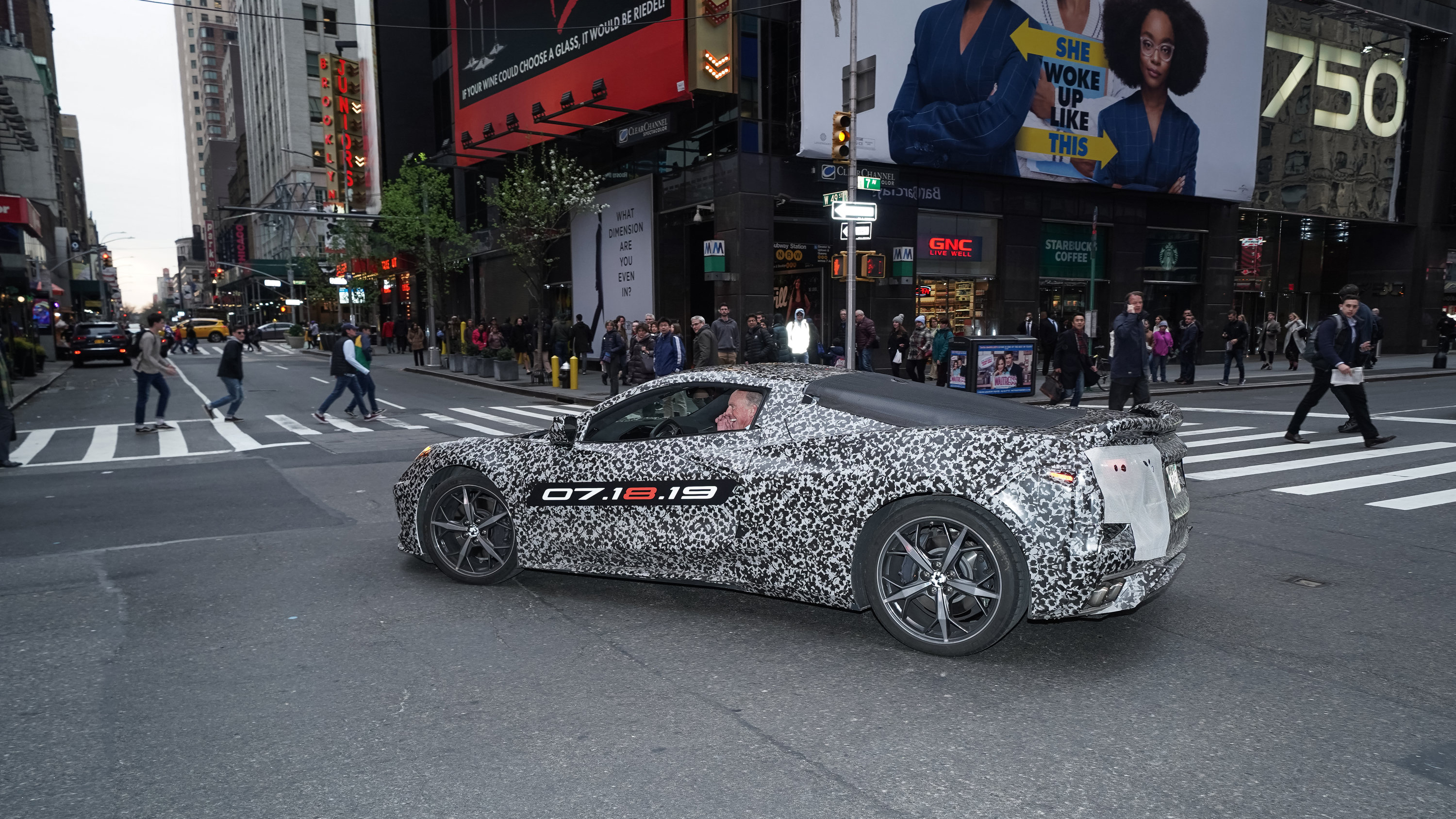 Chevrolet is officially revealing the next Corvette, a mid-engine model, on July 18 in Orange County, Calif. — and now you can get in on the action, too. If you are unable to attend the official reveal — you know, because you’re not every automotive news outlet in the world — Chevrolet will have a livestream of the whole thing available around the world.

In addition, Chevrolet will take the new Corvette on a cross-country dealership tour following its debut, giving the public a chance to see the new car in person. The list of participating dealerships and the times will be released following the event, and if you’re a Corvette fan — or a car fan in general — it’s worth checking out. The events will feature Corvette specialists and interactive displays (and a chance to sell you on the new Corvette and how to customize it), but there’s no mention of driving opportunities.

For the insatiable among you, you’re probably aware that the uncamouflaged rear end of the new Corvette has allegedly leaked, showing up on CorvetteForum.com courtesy of AbsolutHank, Instagram and elsewhere.

We’ll have all the details from the official reveal of the new Corvette on July 18 here on Cars.com. If you want to watch it live, be sure to bookmark the livestream. 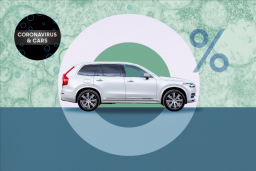 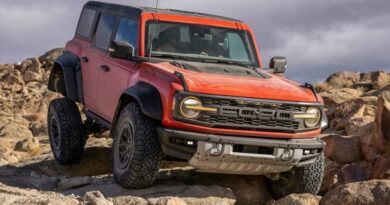 Here’s How Much the 2022 Ford Bronco Raptor Will Cost 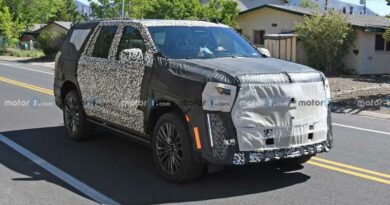