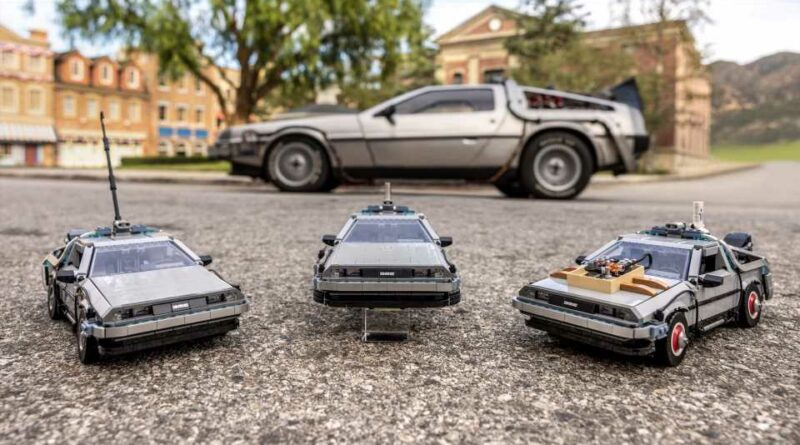 While it’s not the first Back To The Future set for LEGO—there were LEGO Dimensions Back To The Future sets for the classic interactive game—this is the first brick kit that properly brings the iconic DeLorean “Time Machine” into exquisite detail that LEGO Creator Expert sets are known for. This might be more for collectors than for kids; the kit comes with a whopping 1,872 pieces and isn’t cheap, but is full of creative options and functional details, like the iconic gullwing doors.

The DeLorean, referred to as the “Time Machine” in the kit by LEGO while avoiding mention of the automaker, can be built as one of each iconic version seen in each of the movies in the trilogy, meaning there are enough pieces in the box to create three different looks.

You can build it with the lightning rod from the conclusion of the first movie, or spec’d to the flying version with the “Mr. Fusion” power generator and fold-down wheels from Part II, or even as the whitewall-tire version with its hood-mounted, wooden circuit board from Part III. You can build any one of them from the kit, and the final build isn’t tiny, at just over four inches tall, 15.5 in long, and 7.5 in wide.

If you’re thinking of displaying each of the three versions of the “Time Machine” from all three movies like pictured above, you’ll unfortunately need to buy three individual sets, each of which is priced at $169.99 (and configure them individually), since you can only spec one version of the car at a time from each kit.

As Detailed As A LEGO Set Can Be

The Back To The Future “Time Machine” features an opening frunk, opening gullwing doors, and an interior that features the aforementioned “Flux Capacitor” and time circuits. You also get minifig versions of Doc and Marty each, specifically equipped in their outfits from Back To The Future Part II.

Details from the sequel also include Marty’s hoverboard and the case of plutonium that Doc needed to power the original car to 1.21 gigawatts. You know, the one he was also supposed to give the Libyan terrorists as a bomb in the first movie. Unfortunately for the terrorists, he ended up building the quintessential “Time Machine” instead, and now you can build it yourself.

You’ll just have to wait, as the sets will go on sale on April 1, 2022 with no preorder yet available. That is, of course, if you don’t already own a time machine of your own to skip ahead and grab it before anyone else. 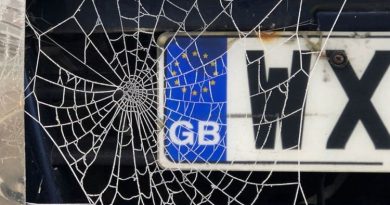 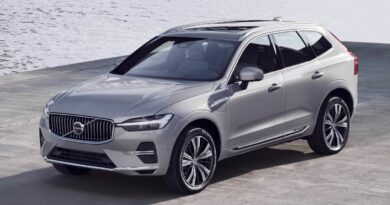 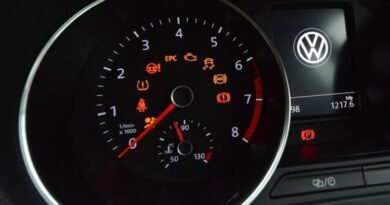